They have been known to chill, as it were, in the manner a villain would. 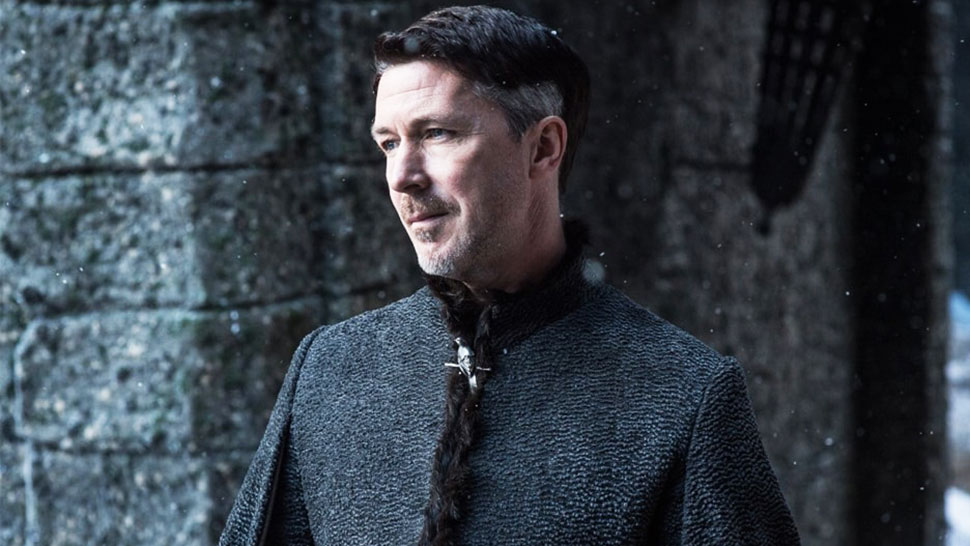 IMAGE HBO
They have been known to chill, as it were, in the manner a villain would.
Shares
Share
Tweet
Pin
Comments

The Fall/Winter season of Year 304 A.C.has finally arrived, so you can bet that the lords of Westeros will be layered-up as they head out to fetch their morning coffee from whatever their version of Starbucks is. Expect black, not-so-black, brown, and sort-of-brown to be the colors of the season (which, now that you think about it, are the colors every season)—while hide leather, shearling, and fur outerwear will certainly be the hottest menswear trends to look out for.

But if you really want to take style cues from any of Westeros’ men, let it not be from the good guys like Jon Snow, who clearly knows nothing about style. Ever since he was resurrected at Castle Black, all he’s done is riff off of Ned Stark’s playbook: it’s the same mid-length man bun (which, honestly, is a trend that was beheaded died years ago), the same brown leather chestpiece, and the same X-shaped cloak slings. No sartorial daring or originality whatsoever. In fact, the only Jon Snow style move we can really cosign is the fur cloak (from the Pre-Fall collection of Sansa by Sansa Stark). PETA will definitely have something to say about it, but paint-throwing is the last thing Jon needs to worry about now. And besides, they're probably too busy litigating a case of dragon abuse in the southern region.

So instead, take your cues from the real style icons of Westeros who, for some reason, are always the bad guys. Throughout all seven seasons of Game of Thrones, these lords have always been the best-dressed men on the show:

We can’t be the only ones who noticed Randyll Tarly’s chestnut leather lace-up tunic when he first popped up on screen in the second episode of Season 7. Samwell’s disapproving father, who is also the Westerosi version of wealthy right-wing nationalists, styled his tunic with a burgundy sash and a real-world menswear trend: the overlong belt.

He first showed up in Season 6 looking like some sort of hobo pirate in quilts, drapey cloaks, and that weird patchy beard. But when he arrived at King’s Landing in Season 7, the Lannister loyalist had cleaned up and came through in a black, John Varvatos-looking outfit that made him look like he was about to play a show at Madison Square Garden.

The former lord of Winterfell and Warden of The North may just be a pile of Purina these days, but in his heyday, Ramsay Bolton had a pretty distinct sense of style. It even seemed like he was the only guy in the whole kingdom with a proper collar, at one point. Very ahead of his time.

After he ditched the '80s-villain hairstyle in Season 2 and got rid of his gold Kingsguard armor for Season 7, Jaime Lannister went down a redemptive character arc and simultaneously evolved into one of the best-dressed men in the Seven Kingdoms. When he’s not fighting, he’s clad in a black leather robe with Lannister-red accents, and of course, his signature accessory: the golden hand. But when he’s out on the battlefield, the Kingslayer and character-you-didn’t-know-you-were-rooting-for dons the series’ coolest-looking armor.

Only a fool would trust Littlefinger—except maybe on matters of tailoring. Petyr Baelish may be the show’s sleazy uncle, but you can’t deny that the guy seems to have the best-fitting clothes in some truly enviable materials. These days, he has acclimatized to Winterfell by swapping out his knit robe for a wool robe, which he still tops off with his self-made mockingbird sigil.

But if one man deserves the title of Westeros’ best-dressed, it’s the late Lannister patriarch, Tywin. He’s best known in his perforated leather robe—a precursor to the star-shaped perforations on Euron Greyjoy’s Season 7 attire. But he also keeps a lot of other robes on rotation, often with prints, different colors, and gold detailing. Here are some more of his greatest style moments:

In fact, the only guy who might be more stylish than Tywin is the actor who plays him: Charles Dance, who happens to be quite fond of British tailoring. 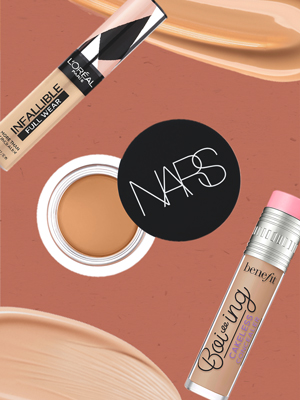 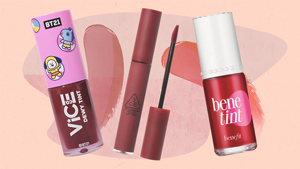 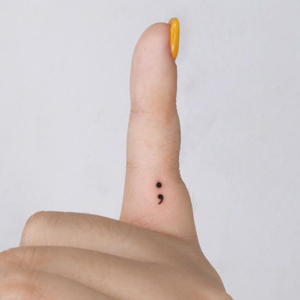 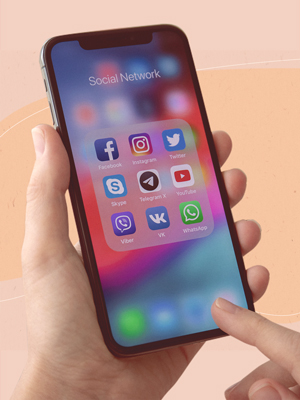 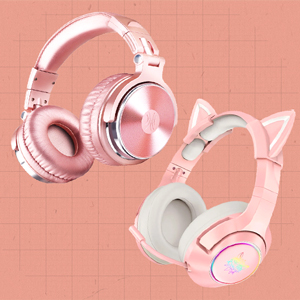 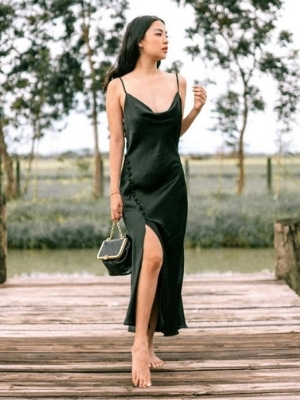 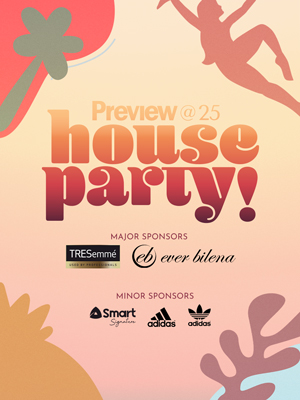