Who even said there were rules? 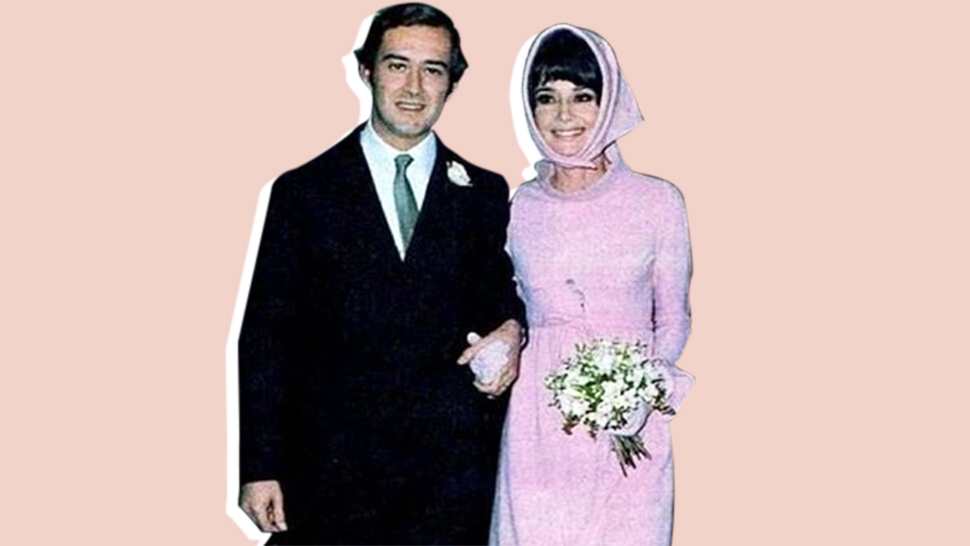 The voice behind Upper East Side’s Gossip Girl, Kristen Bell, finally revealed her wedding photos to the public just this week. The sweetness she shares with her husband Dax Shepard was quite obvious, but what sparked our interest more was the fact that the lovely bride did not wear a traditional white gown for her big day. Instead, the When in Rome actress opted for a matching black silk blouse and pants, which she styled with a silver bib necklace. 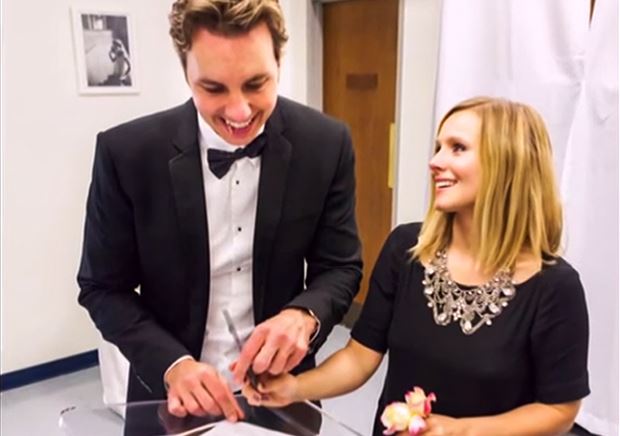 Now, now, don’t act so surprised. You know, prior to the white bridal gown trend forefronted by Queen Victoria, women actually used to wear colored frocks for their big day. In fact, several celebrity brides from the past also fall under this wedding rule-breakers category.

Check them out below:

Out of her presumably eight marriages, there were two times that Elizabeth didn’t wear a white dress. She wore a green belted dress with a veil in a similar color to her wedding with Eddie Fisher in 1959, and then she chose a yellow frock in 1964 when she tied the knot with Richard Burton.

As a fashion icon during her time and up until today, the British actress didn’t disappoint as she alternatively wore a little pink dress with a kerchief tied around her head on her special day with Andrea Dotti back in 1969.

For her second time to get hitched, Avril Lavigne went the complete opposite direction for her wedding dress. The famous pop star rocked a black Monique Lhuillier creation as she married fellow musician Chad Kroeger in 2013.

Beating Avril Lavigne more than a decade earlier, our favorite Carrie Bradshaw wore an LBD to her real-life wedding back in 1997. Why did she opt for black, you ask? Simply because she didn’t want to be photographed purchasing a white dress by the paparazzi!

The English model didn't seem satisfied with the traditional white gown she wore on her first wedding ceremony with James Cook. That said, she decided to go for an Emilo Pucci bohemian frock with floral appliques for their second ceremony.

We can forget the groom, but never the bride's dress. Back in 2004, American pop star Gwen Stefani married Gavin Rossdale in a pink ombre number by John Galliano.

Speaking of brides who looked pretty in pink, Jessica Biel followed in Gwen's footsteps and opted for a frothy pink confection by Giambattista Valli. According to the actress, she wanted something "romantic and feminine" when she said "I do" to Justin Timberlake in 2012.

10 Celebrity Makeup Artists You Can Book for Your Wedding

All the Spectacular Wedding Gowns from Marry Me at Marriott

The Ladies Who Opted For Long Gowns At The Sona