THESE 6 FEU BASKETBALL PLAYERS, THO

Turn your attention to the bench. 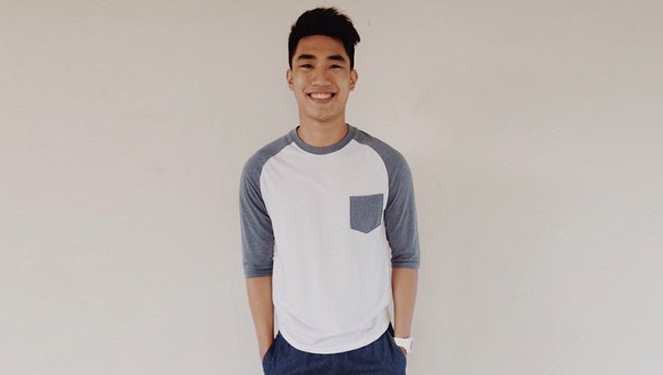 Sports play an integral part in the lives of FEU students. And you don’t have to be an avid sports fan to be in on the game. Tamaraws can be very competitive especially in an arena where school pride means everything. Basketball is pretty big around campus that it comes as no surprise that tickets get sold out in a matter of minutes. Like most ball games, basketball is a team sport. Sure, there may be standouts – superstars to say the least; but there’s more to a team than just the starters. I’m talking about the bench boys who may not invade our TV screens as much but are undeniably vital to the success of any team.

They may not be making as many highlight reel plays as some ballers but that doesn’t make them any less of a celebrity inside the campus. Think of them as the Mansur Gavriel of ball players – not everybody knows about them; but those who do are going c-r-a-z-y for their style.

Most likely to cause a frenzy by: busting out some killer dance moves.

Yes, you heard it right. Gus confesses that before he started hitting the hard courts, dancing was his ultimate passion.

Most likely to cause a frenzy by: cracking a joke.

This class clown is best known for his animated demeanor and he admits this is actually what gets him in the most trouble.

Most likely to cause a frenzy by: flashing his pearly whites.

Many a people have told me his looks are as charming as his personality. He’s not ashamed to say hello or greet you with a smile down the hallway.

Most likely to cause a frenzy by: flexing those guns.

Jeson’s classmates would often refer to him as “Muscle Man” because of his rather buff exterior. But don’t let his looks deceive you! This softy describes himself as very family-oriented and would do anything just to make his loved ones happy. Aw!

Most likely to cause a frenzy by: showing off his sense of style.

This pointguard is a self-confessed sneakerhead who tries his best to update himself with the latest fashion trends amid his busy training schedule He owns over 10 pairs of different types of shoes. His favorite? Airmax 90 Atomic Red.

Most likely to cause a frenzy by: using his all-around good boy appeal.

We haven’t seen much of this boy in action but his baby face and boy-next-door personality have proven to be a hit with the ladies. 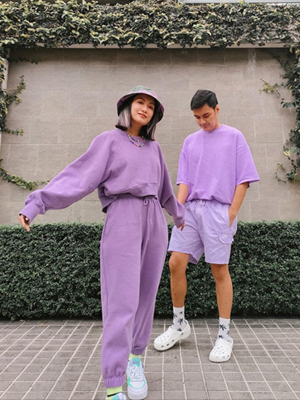 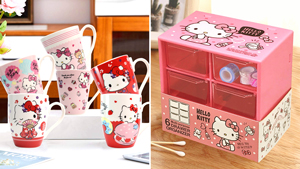 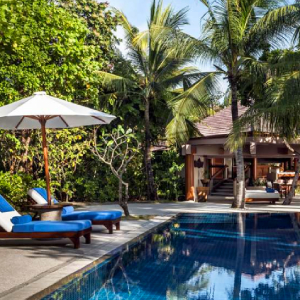 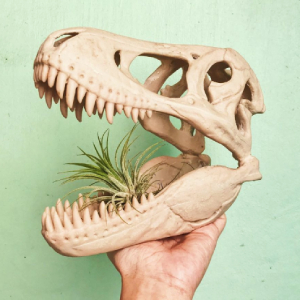 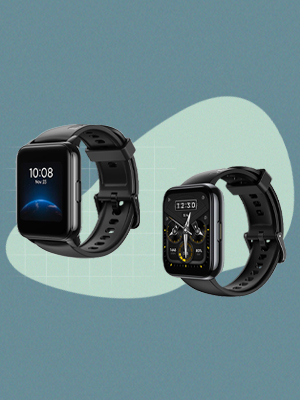 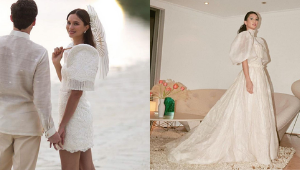 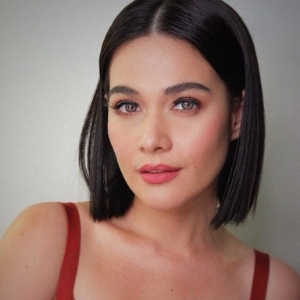 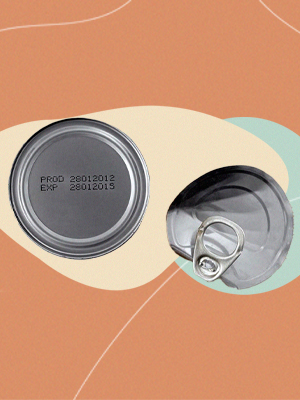 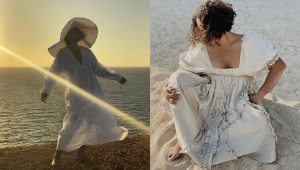