There's No Shame in Being Arci Muñoz 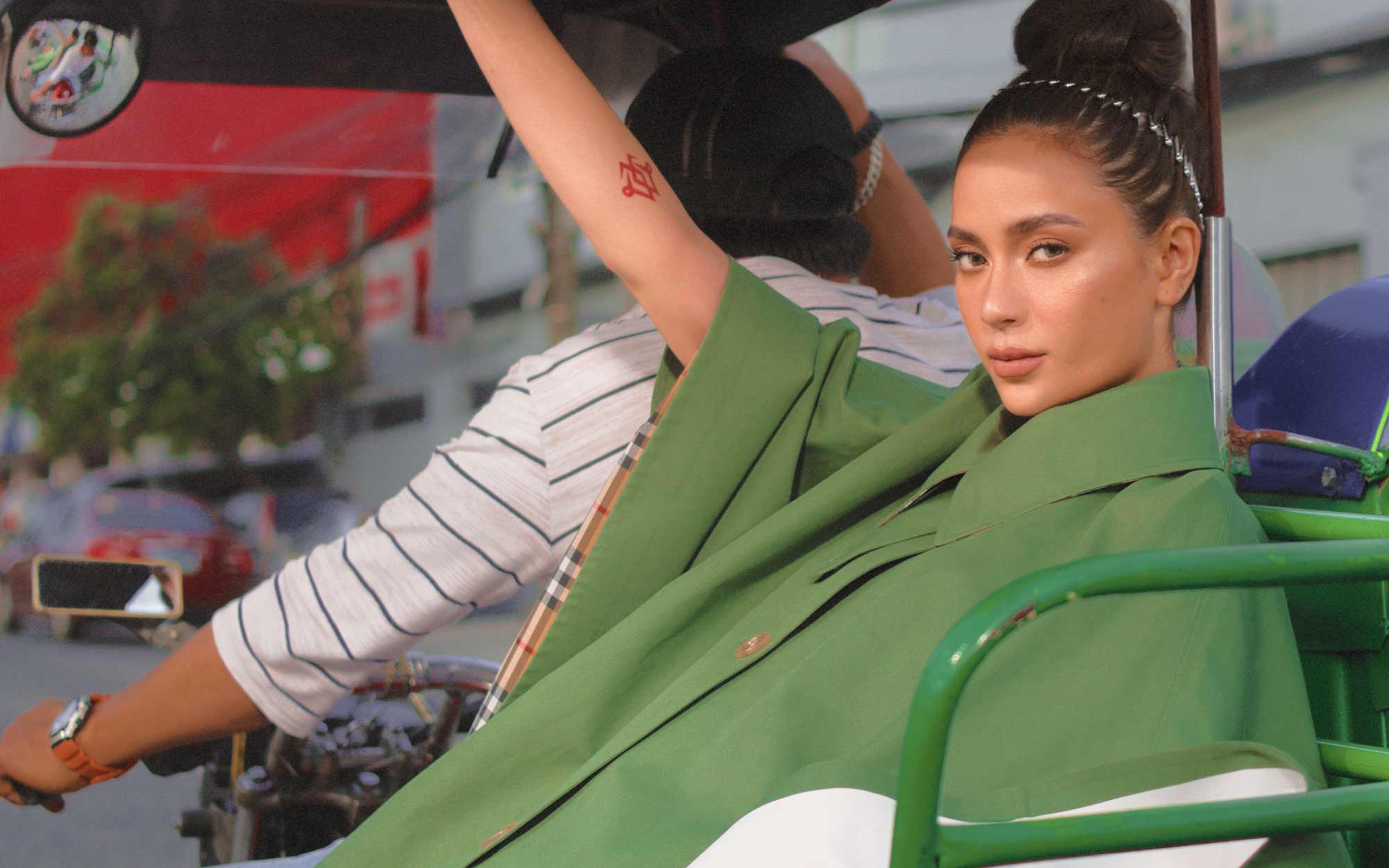 As she turns 30, Arci Muñoz is all about self-improvement: cutting off the things that make life toxic, editing her life as she deems fit, and mastering the art of digital dedma.