The Top 10 Highest-Paid Models in the World, According to Forbes

These ladies are freakin' loaded!

Kate Moss, Cara Delevingne, Kendall Jenner, and Gigi Hadid are just a few of the models that we see wherever we look. Numerous magazine covers, campaigns, and Fashion Week appearances make them the It models whose lives are followed on social media. But just because one is the talk of the town, doesn’t mean her value to the fashion industry is of equal proportion—or at least not yet.

Below, meet half of Forbes’ 20 highest-paid models in the world this 2015. They’re not only blessed with rock-hard abs, legs for days, and poreless skin; they’re also freakin' loaded. 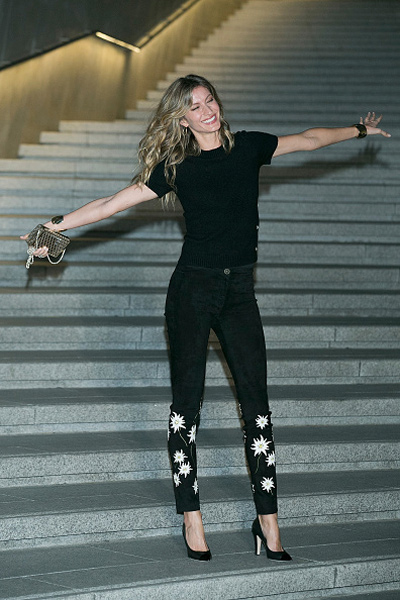 Looking good at number one despite having walked her "last runway show" this April is Gisele.  She just can't help it if the brands can't get enough of her. 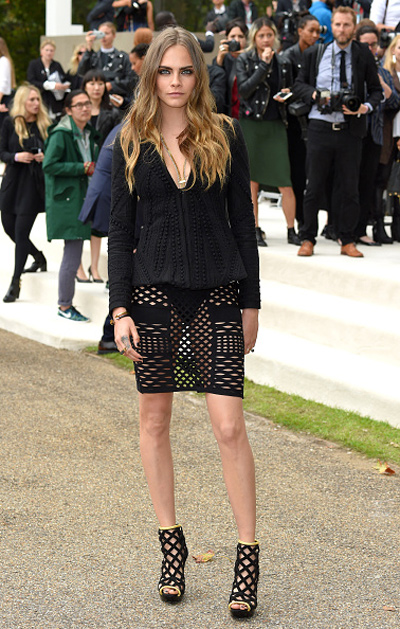 Even with all her movies and endorsements combined, Cara is still miles away from the top spot - 35 million dollars away, to be exact. 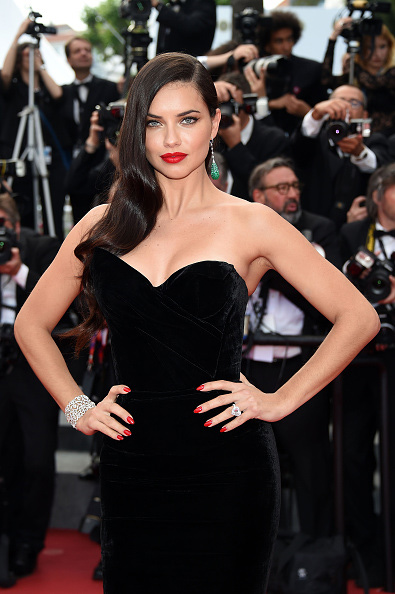 Let's not forget, Adriana is the longest running Angel in the history of Victoria’s Secret Angels. 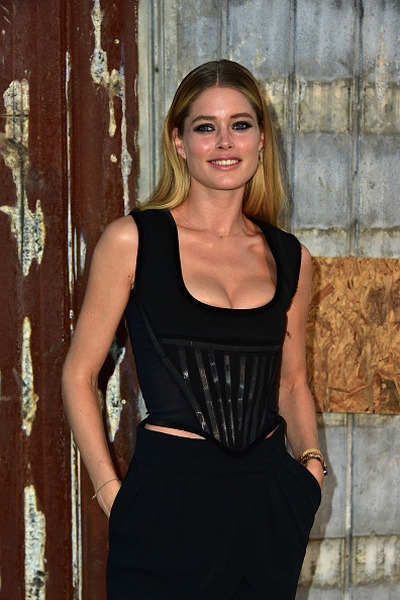 She may have parted ways with her Victoria's Secret wings, but this Dutch powerhouse still has Tiffany & Co., plus other endorsements to keep her very much afloat. 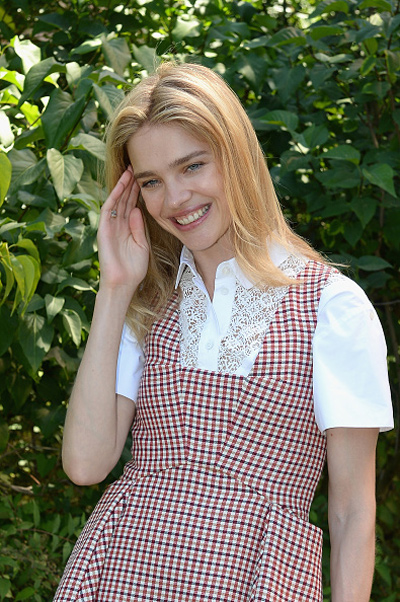 She need not make as much noise as the other (say, Gigi or Kendall), because this Russian model can still out-earn them by being the face of Stella McCartney and Theory. 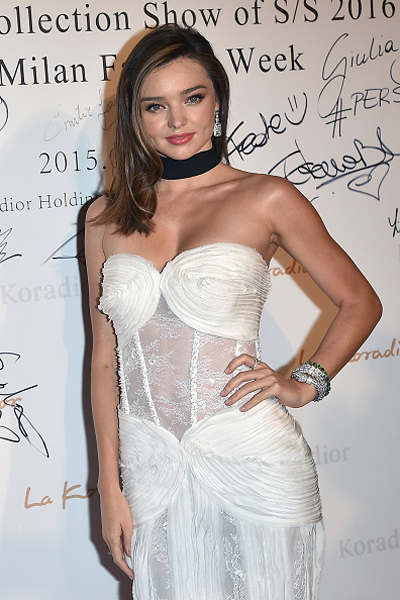 She earned more ($7 million) last year, but Miranda is still as relevant as ever. Her skin care line, Kora Organics, is doing well. She also has countless endorsements to bank on. 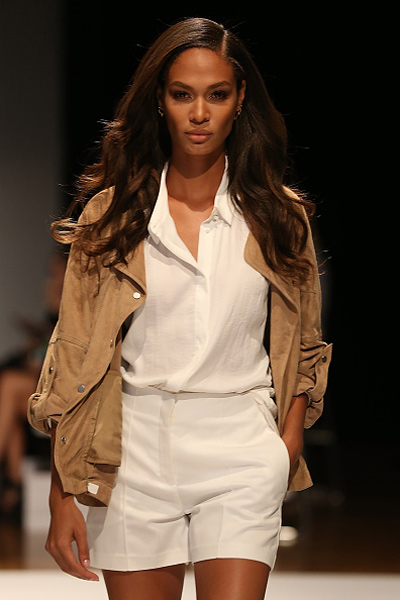 There is nothing small about Joan's 5.5 million dollar earnings. She's tied with Miranda, but unlike the Aussie model whose earnings dwindled, she went up from last year's $3 million. 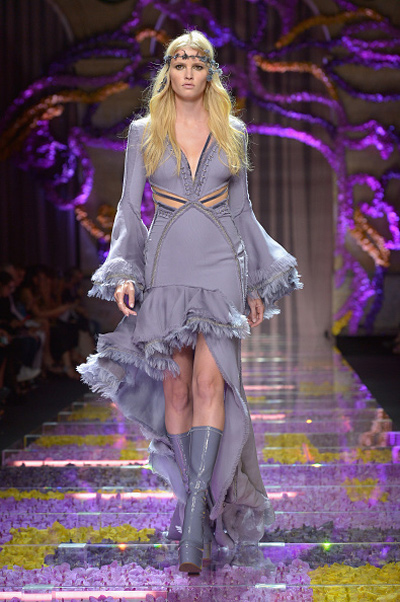 She completely fell off the list last year, but she came back with a vengeance to a whopping $5 million. 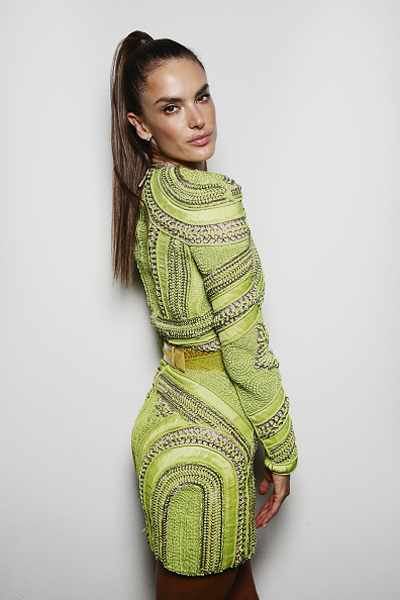 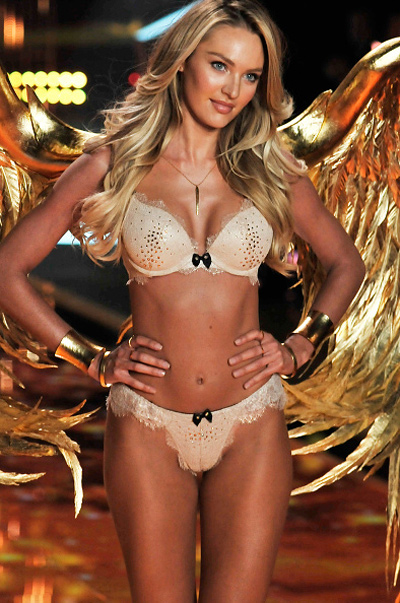 The South African model has arguably one of the best bodies in the modeling business. And even though she recently had a slip and fell off the Givenchy runway, she's still the most bankable Victoria's Secret Angel who will probably take Adriana or Alessandra's throne in the near future. 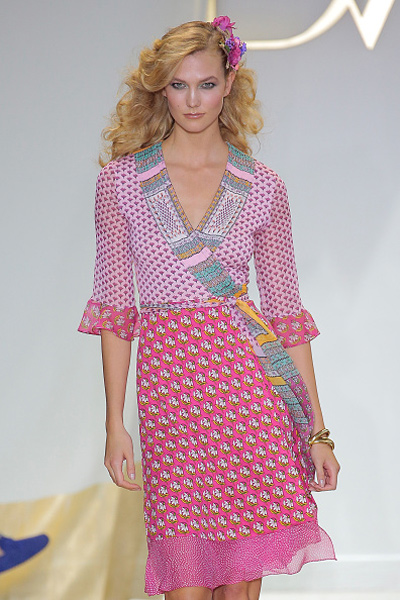 Even after quitting her Angel duties for school, Karlie still has a pretty lucrative bank account. She does a lot of shows and has countless endorsements up her sleeve.

Not making the top half this year are Kate Moss at number 12 (with $4.5 million) and Kendall Jenner at number 16 (with $4 million). Kate has been laying low compared to the past years. And as for Kendall, let's not forget, she is still a newbie. Hey, at least they made the list! But now that we've thought about it, where on earth is Gigi Hadid?

Ralph Lauren Steps Down As Ceo Of His Own Company