On Youth Magazines, And The Sartorialist Vs. Tavi Gevinson

The battle between old media and new. 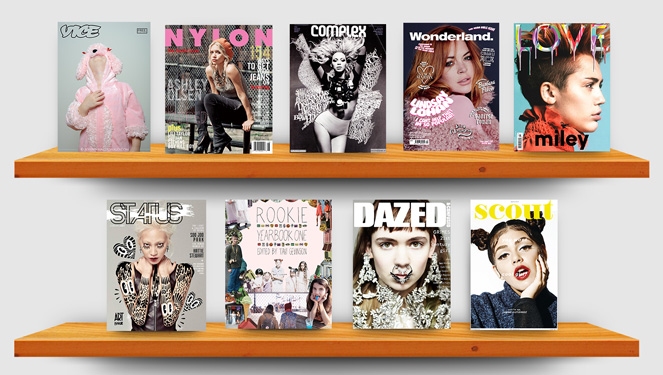 Vice (top left) is now a major agenda-setter when it comes to the news; where else will these other youth magazines take the conversation?

I was 18 when I started working as an Editorial Assistant for a youth culture publication, Status. Before they were popular (some of them still aren’t), the likes of Mac Miller, Issa Lish, Katie Herzig, and Kendrick Lamar were featured, and in place of heavily photoshopped cover girls, illustrations by Craig “Darcel” Redman, Hattie Stewart, and Sophia Chang were commissioned. It was a platform for new discoveries, driven by the way the young (and forever young) live—the music they listened to, the shows and movies they watched, and the fashion they wore (or wish they could). It was everything to a fledgling creative like me. But my elders flipped through its pages as if thinking, “What a cute school project this is.” It wasn’t clear whether it was a thumbs up or a dis but when they suggested that I look for a gig more “serious” - that’s when I figured that they weren’t too amused.

Recently, 19-year old Tavi Gevinson, the brain behind Style Rookie and Rookie magazine got the similar reverse-ageist treatment when The Sartorialist's Scott Schuman’s old statement to The Talks was revived during an interview with her.

Schuman described Tavi’s success as “a little bit of a conspiracy by established print media that wanted to show that this blog thing is not that important, that it’s done by a bunch of twelve year olds.... She’s just a kid.”

To that she gave a shrewd yet catty riposte, "That young people don’t have valid thoughts about the world because they haven’t been alive long enough is sadly a very popular and, frankly, unoriginal sentiment.” She then said he was shorter than her IRL. David and Goliath, much? 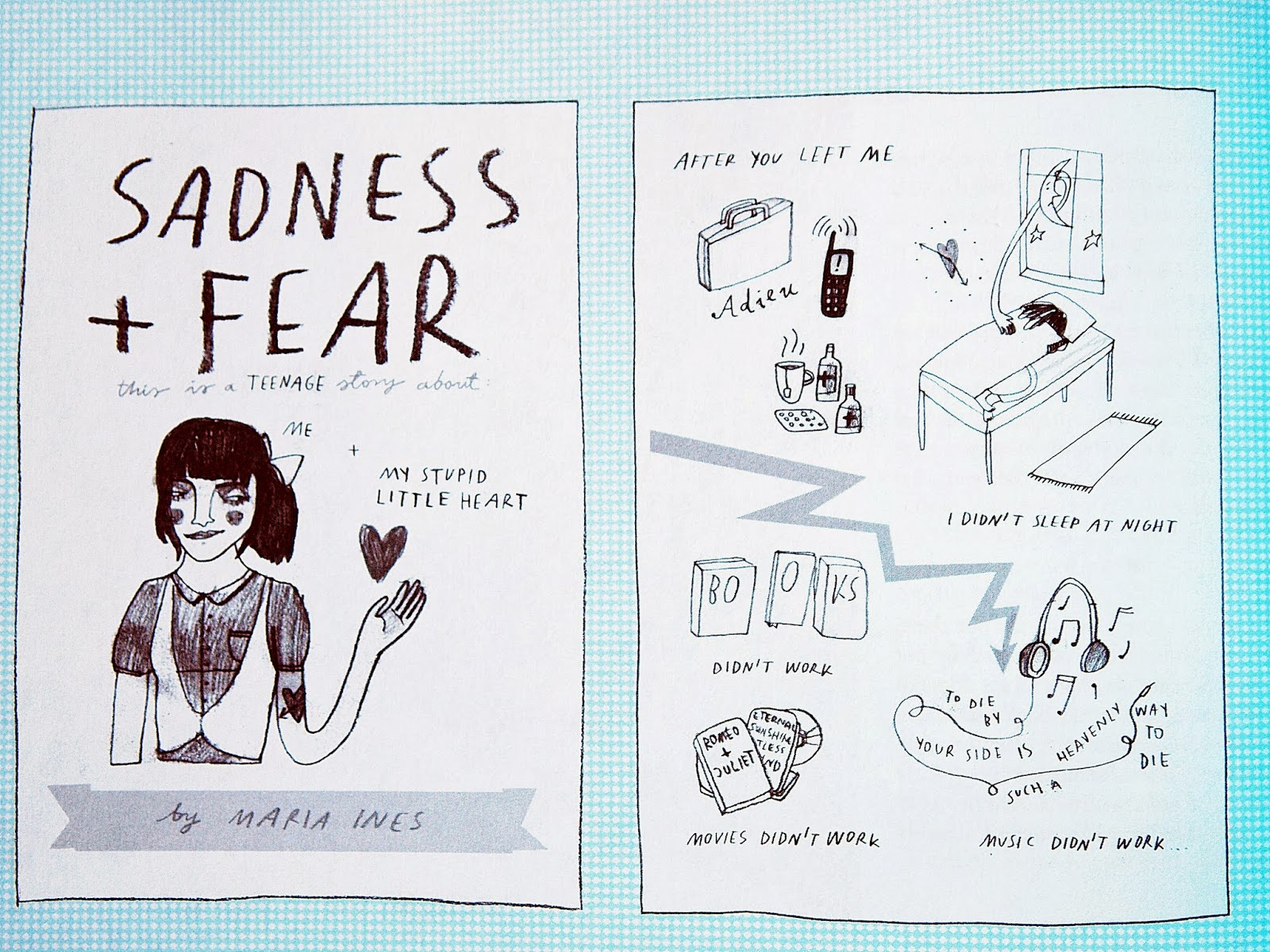 Flipping through or mousing onto Rookie, one will be met with what seems to be inside pages of Cecilia Lisbon’s diary (if you haven't seen The Virgin Suicides - our angsty antlers say you must!), filled with artwork and writing about everything from DIY jewelry to breakups. Now penned by more than just Tavi, it has various columnists writing light reads on medium-to-heavy-ish aspects of life, alongside a ton of awesome visuals.

One might say that's the formula for a youth culture magazine, in all its ADHD, cut-and-paste glory.

Before Rookie, titles like Complex, Dazed & Confused, i-D and Vice—also reveled in talking about the obsessions of the youth, whether it was fashion, street and hiphop culture, indie films, or as Vice founder Shane Smith once said at a talk in NYU, “rare denim, cocaine and super models.” (Going out on a limb here, but maybe it’s statements like these that scare the bejeezus out of grown-ups.)

"They present more than one version of cool,” she said. 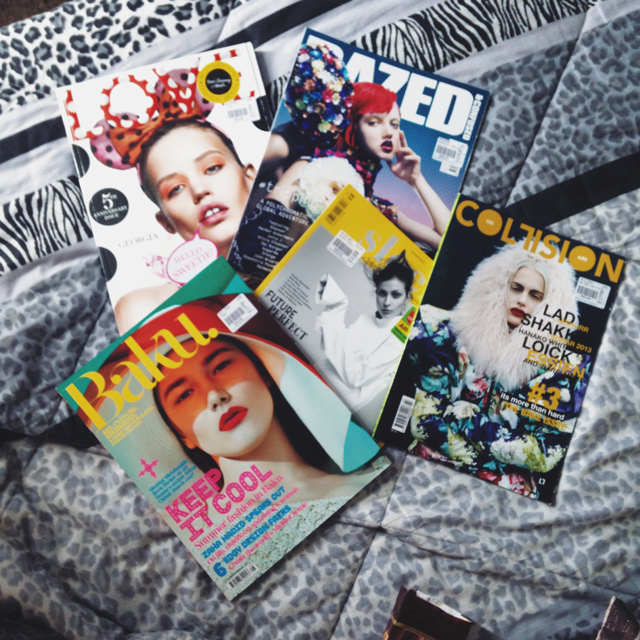 Tavi, when she just started her Style Rookie blog out of her bedroom in suburban Oak Park, Illinois, was working a fashion magpie look (many people thought she looked like a little old lady - how ironic). She'd pile on “awkward jackets and pretty hats” as an homage to Marc Jacobs circa 2007-2009 - a far cry from the somber trenchcoats and suits that flooded The Sartorialist. Tavi would never make it into the site. Not that she was/is completely *downtrodden* either.

For every Schuman that's wagged their head no, there's a cheerleader that's said "hell yes."

Mr. Jacobs himself, as well as other designers Alexander Wang and Kate and Laura Mulleavy of Rodarte kept a spot for her in their front row (and sent her clothes!!) when she was only about 13. At the same time, magazines like Interview, Vanity Fair, Nylon and The New Yorker featured her - they still do! Teen Vogue editor Amy Astley would even go on record to say she had more fun reading Tavi's blog than the copy they just wrote.

Although - this is exactly what Schuman was busting his blazer about. On his anti-Tavi camp, tho: editors Sarah Mower (“I would have asked Mr. Gevinson why he thought it was right to take his daughter out of school to go to haute couture shows”) and Anne Slowey (“Is it gimmicky to hire a 13-year-old au courant ‘sensation’ to write about fashion when the mean age of your reader is over forty? Maybe.”) 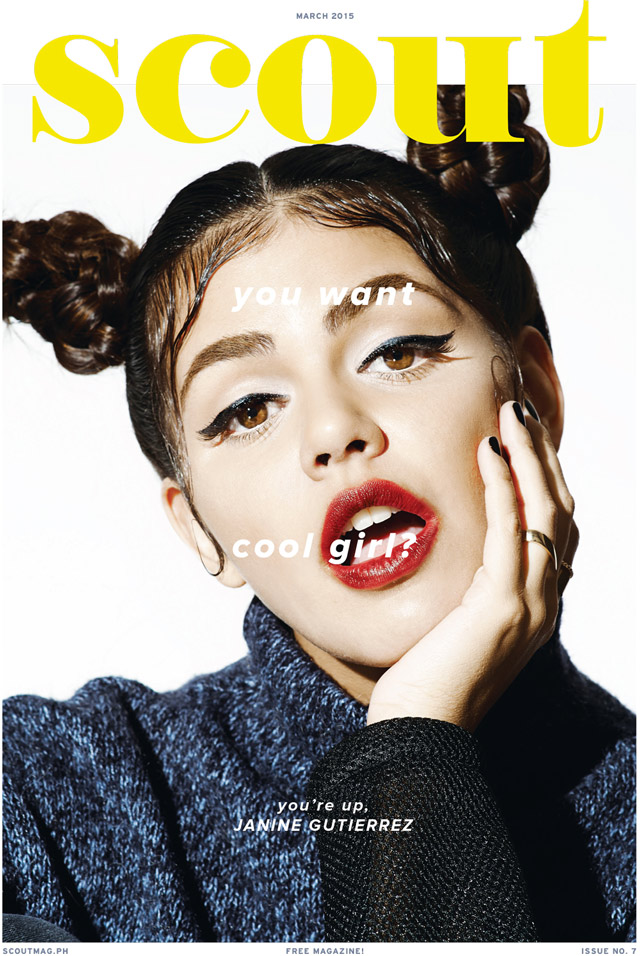 In the March 2015 issue of Scout, Janine Gutierrez was styled a la FKA Twigs in a look that breaks the mold of primetime teen queens.

Back on our shores, it's less of a battle between old and new media than it is between kid-ult and wary elder - as I had once experienced working at Status. (It now runs just as a digital magazine and website.)

Candy and Scout, for their part, keep the youth magazine genre alive. Both are backed by legacy publishers, but contain pitches and submissions from or for high school aged readers, or the forever young. (See how Scout transformed a teen queen, above, or how Candymag's site revels in Sour 16 parties or reader submissions about unrequited love.) A shoutout as well to the independents: online mags like Stache and PLUS, or zines like Yuck. (Its issue two says: Read about Austin Castaneda and his handlebar stache.) Quick on the draw, they are great barometers of what's young and fun in pop culture - precisely because of their green-ness; precisely because of their raw-ness. 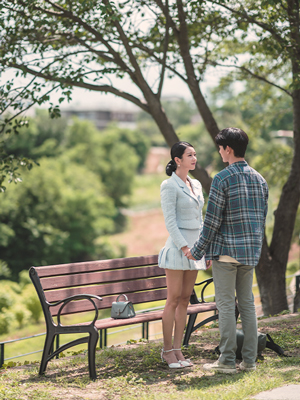 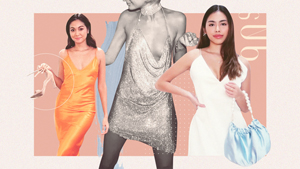 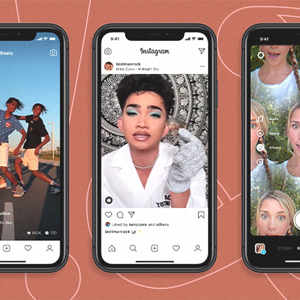 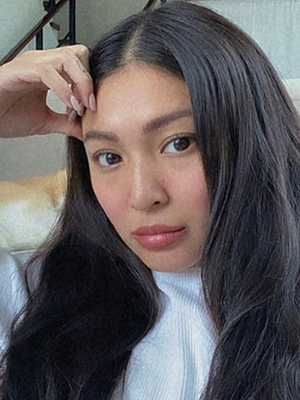 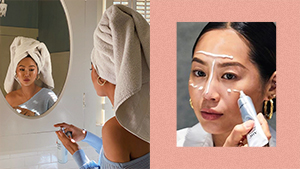 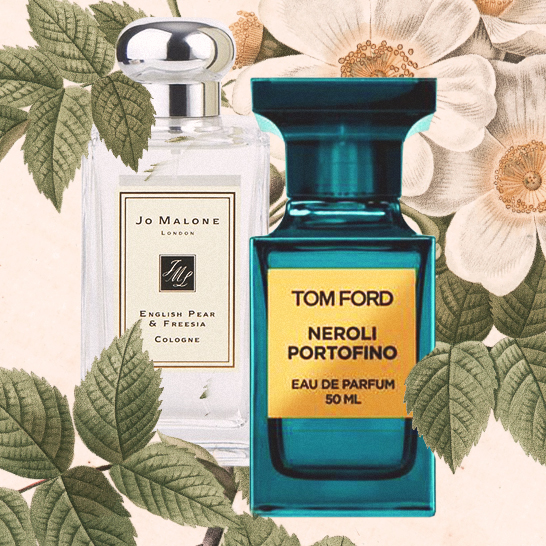 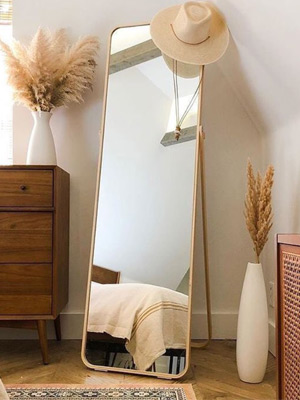 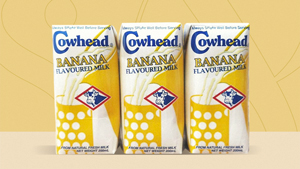 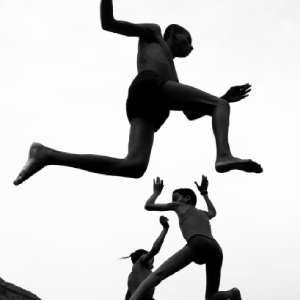 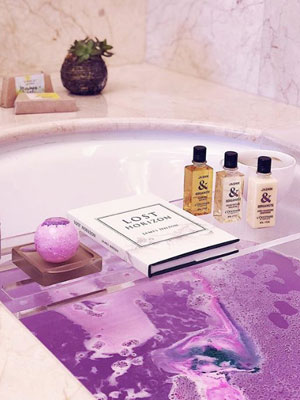 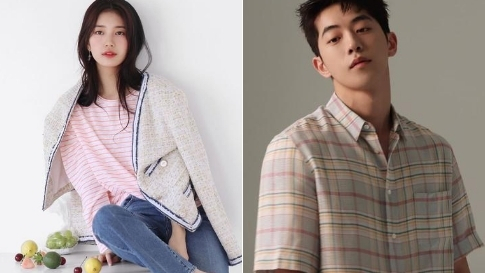 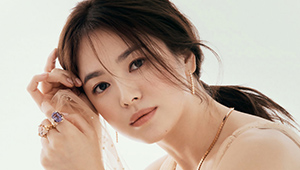