DID YOU KNOW? How Much Vloggers Really Earn Per Video, According to YouTuber Angelica Jane Yap|Read more »

The Real Deal on Those #TeamReal Jackets

They only had two days to work on it after finalizing the design. 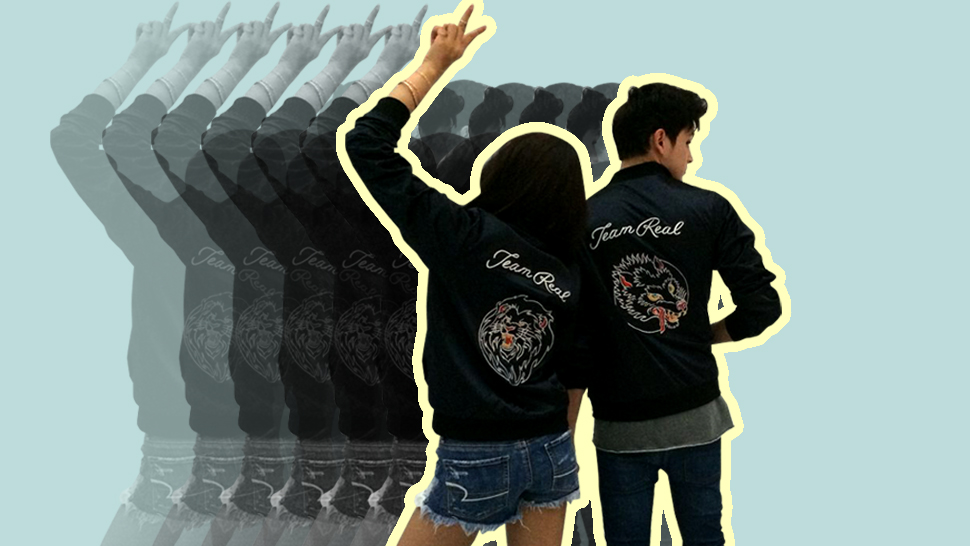 They only had two days to work on it after finalizing the design.
Shares
Share
Tweet
Comments

To quote Preview's Associate Fashion Editor Loris Peña, who styled both the #TeamReal book cover and our June anniversary issue, "As a stylist and a fan, I wanted to give them a #couplegoals twinning moment, and that's how the jackets were born." Silk bomber jackets are all the rave these days, so it's not surprising that James Reid and Nadine Lustre would sport a pair that describes them both to a T. Here's how Loris, designer Esme Palaganas, and Concrete Design Studio pulled off these cool custom bombers in record-breaking time.

How did you end up styling the Team Real book cover?

Loris: My dear friend Irish Dizon asked me to style the cover a few months ago.

What made you want to make them wear matching bomber jackets? 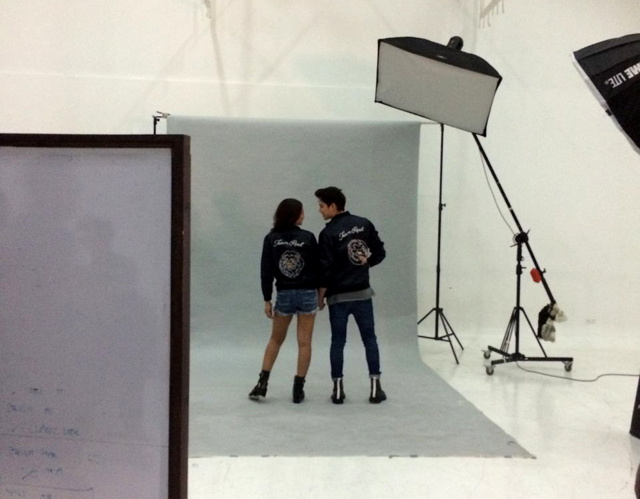 A BTS shot of the actual cover.

L: I actually met James and Nadine during a pre-production meeting for what they wanted to wear on the cover. I pitched them the idea of a couple jacket with animal symbols that best describe them, and it was Nadine who wanted the words "Team Real" there.

The design is quite intricate. What was your peg?

L: The embro jackets were really inspired by Louis Vuitton's Men's Spring/Summer 2016 collection (which, coincidently, James wore on the cover of Preview). What I didn't know then was that this type of embro requires three weeks to make.

Is that where you came in, Esme?

Esme: Loris was panicking because her concept was given the green light just a few days before. This was before her Preview cover shoot with JaDine, too! We were talking via Facebook Messenger, and I knew the perils of making something with embroidery. So I just had to try to help, sayang the idea if it wasn't executed perfectly!

So how much time did you have to make the jackets?

L: I technically had a week. I  asked a couple of designers and most of them said it was impossible to do given the short time. I told the boys at Concrete Design Studio my vision, and [bribed] them with xiao long bao (laughs). Then Esme really pulled through for me and created the jackets, plus embro in a recording-breaking [period of] two days. 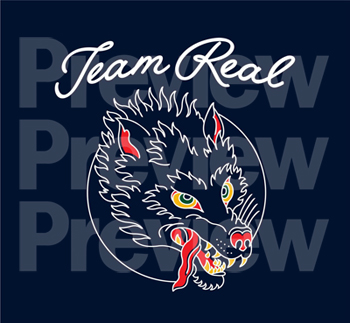 The wolf artwork for James. The inspo was lifted from his IG handle @jaye.wolf. 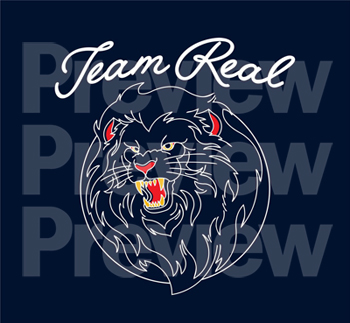 E: We had two days to work on it upon the finalization of the design. 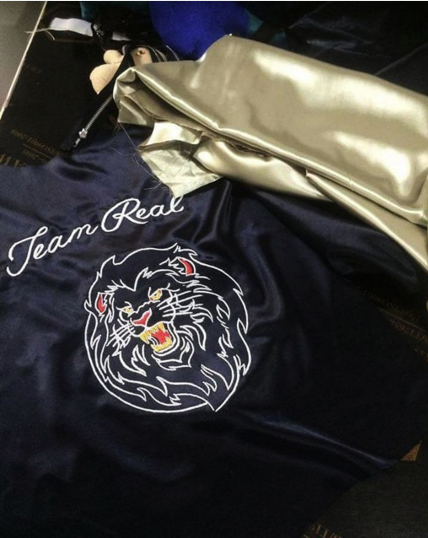 E: Thankfully, given the wonders of friendship, Loris' friends from Concrete Design Studio were game to do the design. It wasn't easy because we also talked back and forth regarding the artwork of the lion and the wolf, which was crucial. The revisions took more time than the making of the actual jacket, and both are equally important.

What was your reaction when you finally saw the jacket on James and Nadz and the Team Real book cover?

E: I'm grateful to have a team with me who's willing to do long nights for this. I was proud and happy beyond belief for Loris more than anything. I love working with people with a great vision, so I really gotta give credit to Loris (especially), to Concrete, and to the editorial team of #TeamReal headed by Irish [Dizon], who had such a headstrong idea of how the book should look like. Personally, the cover was really refreshing! P.S. I have to buy more copies to give my senior cutter, too!

How did James and Nadine find the jackets?

L:  They loved the jackets! James and Nadz liked it so much. Even Bret [Jackson] was teasing James about it.

His and Hers Bomber Jackets for Couples Who Love OOTDs

Best Fitting Rooms In Manila To Play Dress-up In

8 Closet Staples You Need For Your Korean-inspired Ootds 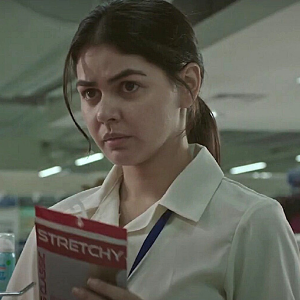 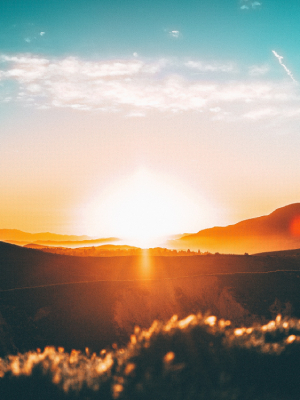 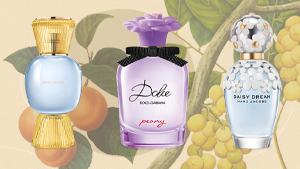 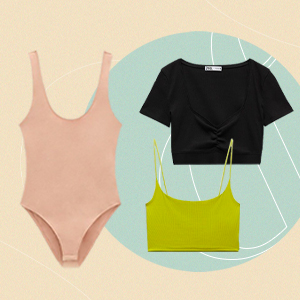 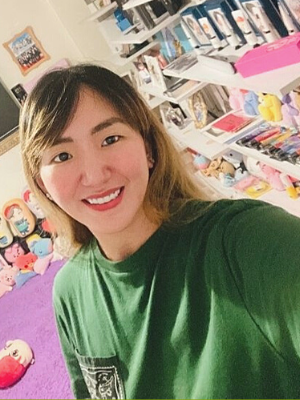 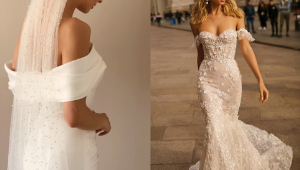