The New Names You Need to Know From Korea's Fashion Scene

Check out their fearless style. 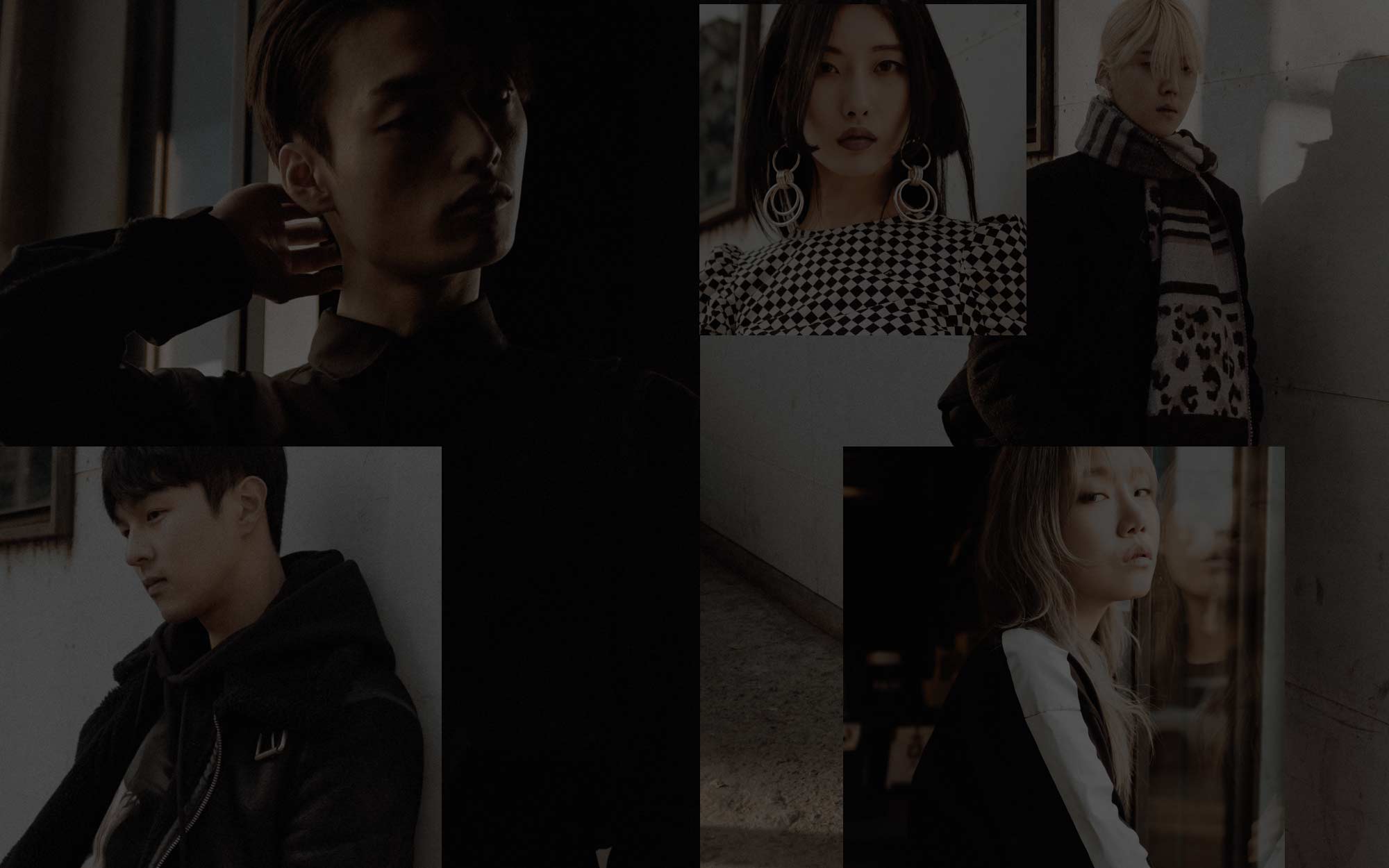 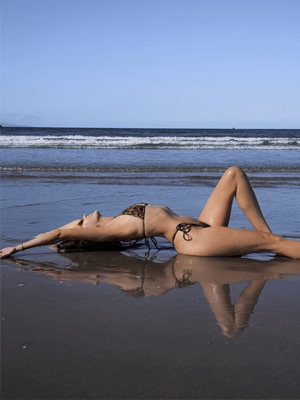 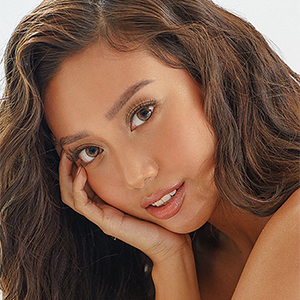