So You've Got An Iphone 6, But Is It A #previewgirl Iphone 6?

Dress up your phone the way a Preview girl would. 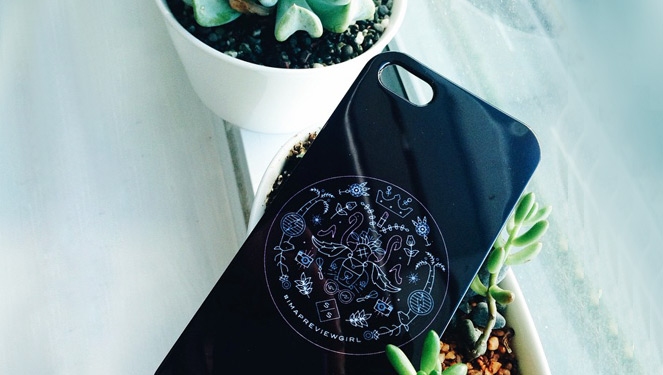 People who are open about their feelings are dubbed as ones that wear their hearts on their sleeves, while people who carry themselves with style and ease are called Preview Girls. In celebration of this cult, emerging design group Serious Studio created a special seal - think of a coat of arms - that best shows what a Preview Girl is. Since its debut in the December 2014-January 2015 issue’s Creative It List, the motif has been printed on wrapping paper, embroidered on a jacket, and transferred onto a phone case. Style Bible talks to Deane Miguel, co-founder of the design studio, on how this spot-on design was created. 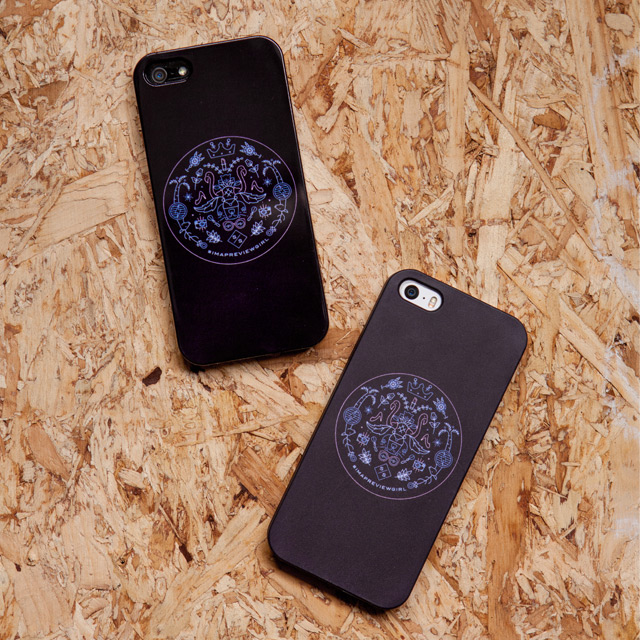 Get your hands on the Serious Studio Preview print by heading over to TheDiff.com.ph. Simply visit their site and select your smartphone type to place an order. Now if only they had a shell for an iPhone 6...

How did you come up with the concept of forming a design group?

The idea of starting our own design studio where we called the shots and did things our way just seemed like the thing to do. We wanted to create something that would allow us to grow as better designers and creative communicators. Lester Cruz and I started Serious straight out of college, and things have been pretty good so far. It’s simple really; we just wanted to do what we loved for a living. I guess we found our calling.

What’s your philosophy as a design group?

Our studio’s guiding philosophy is to “Make Sense and Look Good.” Everything we do is rooted in purpose and meaning. We create things for effective communication and never just to make things pretty. Form and function always need to go hand in hand.

How did the collaboration with Preview come to life?

It was Preview’s challenge to us to design for the quintessential Preview girl. We saw the Preview persona to be someone who was the perfect balance of quirk and refinement without being too busy or unfocused. Going with that concept, we decided to create a line art “seal” that was playful but also stood out and made an impact.

In your interview in the December-January issue, it said that you make it a point to develop a strong personality for each brand that you create a design for. What was this personality that you wanted to create for Preview with the specific design?

We didn’t create this personality from thin air. This is how we saw Preview. The personality was there without us insisting on anything. Our job was to figure out how to translate that personality and create an impression that is true to the Preview persona.

How is the Preview Girl embodied in your design?

The Preview persona had to be visually compelling but still told a great story. That prompted us to play around with the elements in the seal and composing them in such a way that was clean and concise. The elements themselves represented things that were often featured in the magazine and things that added a touch of quirkiness to the entire design.

What were the elements in the design that helped in translating that personality?

We asked for Features Editor Jae Pickrell’s help in figuring out the elements---lipstick, a purse, shoes, fashion accessories and the like. We also integrated some quirky things in the mix, like a cute pineapple, a bear and flamingoes. We chose the color palette as well! The colors we thought of for the Preview girl were: black, white, gold and a pastel pink hue.

Whose idea was it to put it onto a phone case?

Preview actually initially approached us with the desire to have us design their own Preview girl phone case. Everything else, such as the embroidered jacket and videos, were all suggested by our team. We really went all out for the Preview collab. Our favorite was actually the wrapping paper, which we actually saw a lot of people use for their Christmas gifts. It was pretty sweet.

What’s the best thing about the design that you developed being put onto a phone case for Preview Girls?

Just being approached by Preview was great for us, really. It was a unique challenge and Preview as a character was just so rich and well developed. Some of our best work comes from compelling stories. We work from our clients’ stories and turn them into meaningful experiences. In this case, Preview was no exception.

Speaking Of Cake Dresses, Raf Simons Made Some Really Great Ones At Dior Haute Couture

Wear The Next Big Trend: The Seventies