LOOK: Here’s Where You Can Get Aesthetically Customizable Mixtapes to Gift Your Loved Ones|Read more »
Fashion | By Maia Puyat - May 4, 2015

THE MOST REMARKABLE THING ABOUT THE ROYAL FAMILY 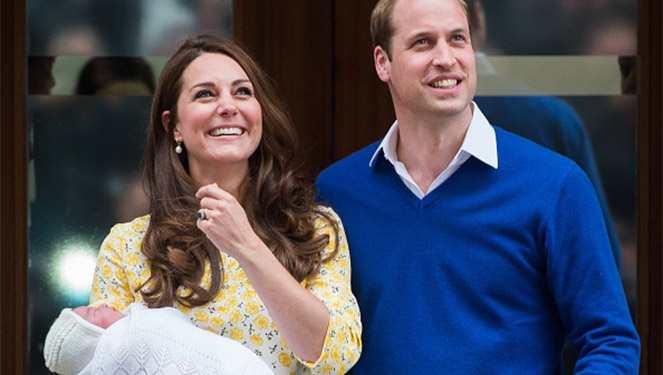 LONDON - It seems that the most special thing about the royal family is how they try so hard to be normal.

In modern day England, most families go home the same day their new baby is born. They strap their child into the car seat and then drive home, reveling in the happiness of a good and healthy birth.

This is exactly what William and Kate did after the birth of their daughter on Saturday - completely normal, if not for the crowd assembled outside the hospital. Prince George’s birth had the same formula. 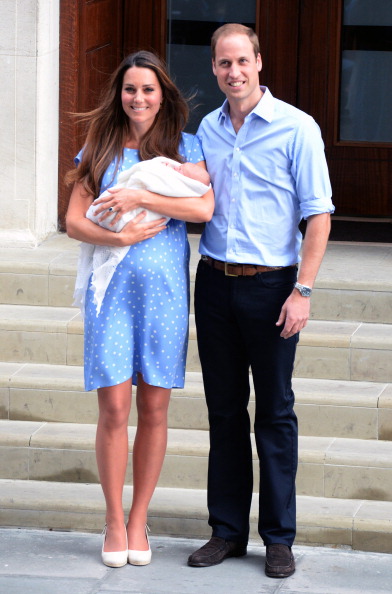 The young couple, redefining the ways of their ancestors are doing all they can to pave the way to a normal life. This includes their big move from Kensington Palace to the quieter commodities of Anmer Hall in Norfolk. Unlike the paparazzi-stalked palace (photos of Prince George stepping out with his nanny have surfaced), Norfolk is a quiet place where residents are used to seeing royals. 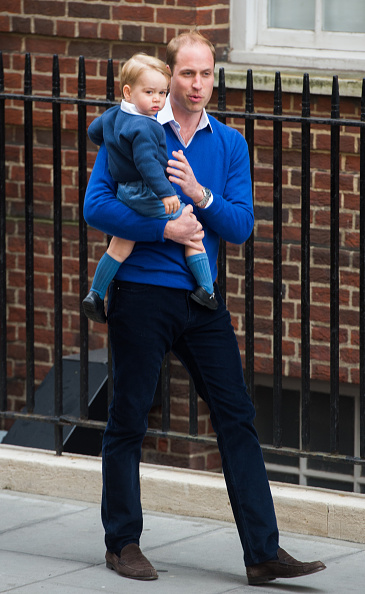 While it may look like this desire to be normal sprung from nowhere, William’s upbringing was actually the first step to this evolution of the monarchy.

Even though Prince William and Prince Harry spent most of their lives in the spotlight, with constant photo calls being held in Kensington palace to appease the public’s hunger, Princess Diana still strived to give them what Prince William wishes to do with his own children – a normal life. 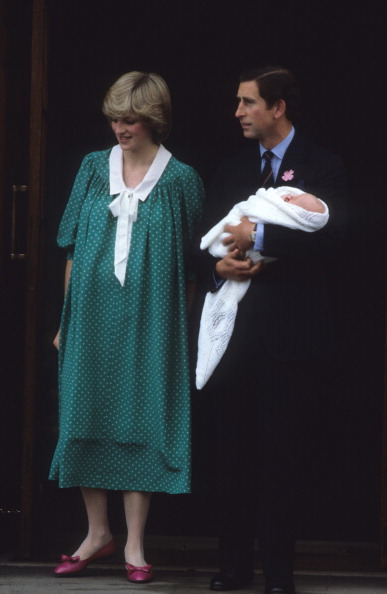 The princes, rather than have a private tutor, went to school in London where Princess Diana dropped them off and picked them up every day she could. She brought them to amusement parks where, despite their status, they had fun like regular children. 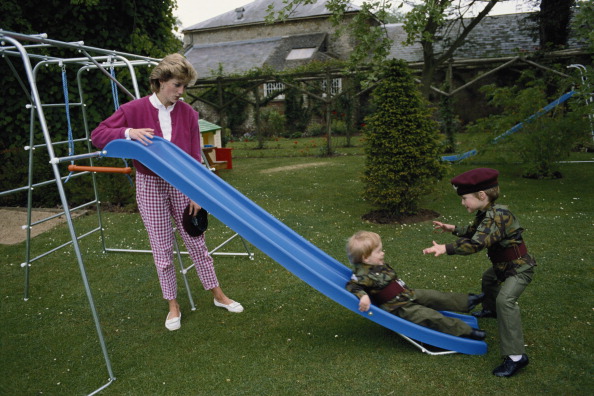 They're just a normal family (kind of.) Princes William and Harry wearing the uniform of the Parachute Regiment of the British Army in the garden of Highgrove House in Gloucestershire, 18th July 1986. They are accompanied by their mother, Diana, Princess of Wales (1961 - 1997). (Photo by Tim Graham/Getty Images)

Sadly, Prince William never truly had his share of normality. His parents split when he was a teenager, and his mother died in a car accident soon after. This was a feast for the media’s insatiable hunger for news. But now, with a family of his own, the young prince is making sure to give his children what his mother wanted.

To the public, they will always be the “Royal family,” but in their private home in Norfolk they’re just your ordinary English family – but with a lot more rooms to spare.

Jinkee Pacquiao Wore Rockstuds To The Fight Of The Century