You wouldn't dare mess with these ladies. 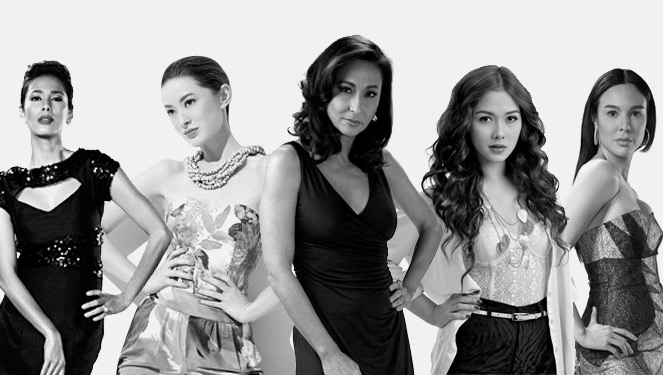 You know who they are. They play the mistress, the wicked step mom, the other sister, or simply the good girl who goes bad. They get to throw the vile lines, the villainous stares, and sometimes even the glass of water right to the protagonist’s face and yet for some reason, we can’t seem to hate these mean girls.

So just in time for the release of Trophy Wife, we round up our favorite kontrabidas of local TV. True enough, they can be a girl’s worst nightmare but for us at Style Bible, their signature styles and badass attitude deserve nothing but the spotlight. Scroll down and check out our shortlist of stylish reel bad girls and why we love them. 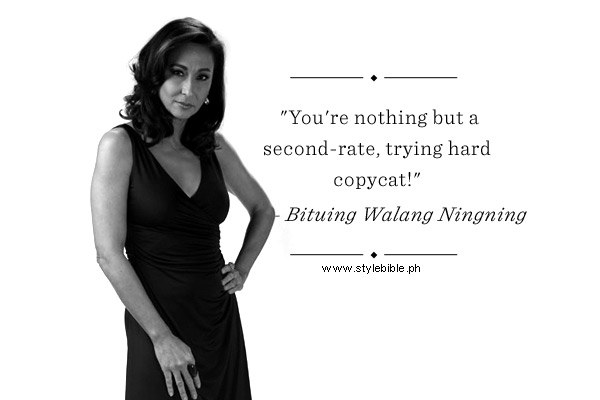 How is it possible to do a story on stylish kontrabidas and not include the woman who threw a glass of water at Sharon Cuneta’s face? She may be one of the most hated antagonists in the history of Philippine cinema, but if there’s anything we can agree on, Cherie Gil exudes class and confidence in every quotable quote she’s known for. 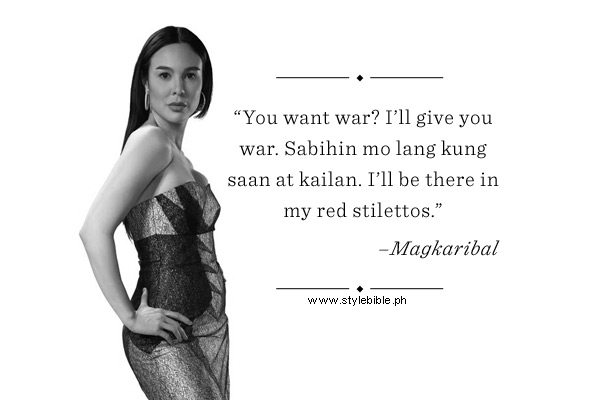 Careful, ladies. You don’t want a Gretchen Barreto in her red stilettos. With a designer wardrobe and beaming elegance up her sleeve, it's difficult to come at par with this chic and stylish kontrabida. 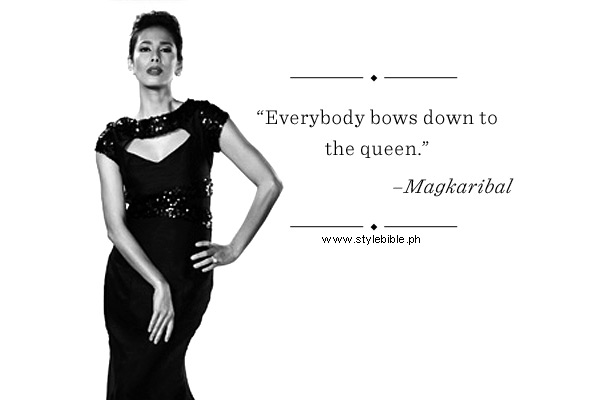 Bow down to the queen, indeed. Nobody else can do Vera of Magkaribal any more fabulous than Angel Aquino. Playing the part of an international model turned designer, Angel gave justice to the role with her fashion forward ensembles and how she carried everything with glamor. 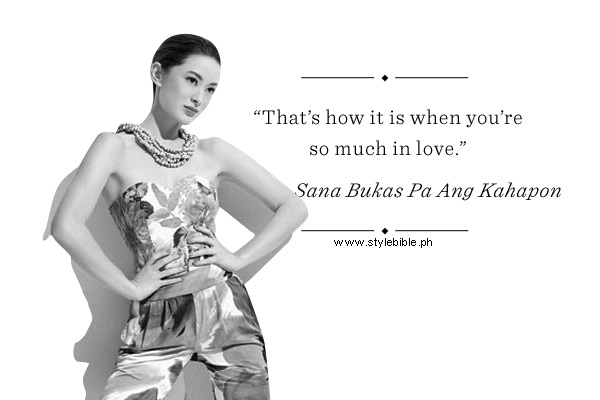 New to kontrabida roles, Maricar Reyes is so far pulling the right strings as Sasha in the primetime TV soap Sana Bukas Pa Ang Kahapon. Going up against Bea Alonzo, we can tell she’s playing her cards right when it comes to her wardrobe choices. 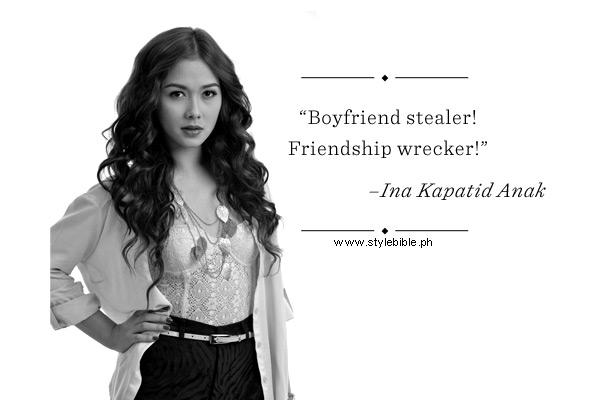 She’s the rebellious Margaux in Ina Kapatid Anak and the loathsome mistress Nicole in The Legal Wife. But her vile roles aside, who’d forget Maja Salvador’s curly tresses and gutsy short shorts that she pulls off so well. 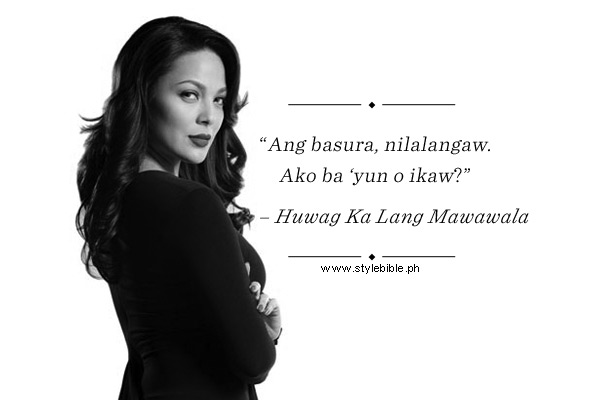 KC Concepcion surprised everyone by taking on a kontrabida role as Alexis in Huwag Ka Lang Mawawala, but she proved her mettle with her acting prowess and the stunning looks she delivered night after night. She’s obviously the redhead you don’t want to mess with. 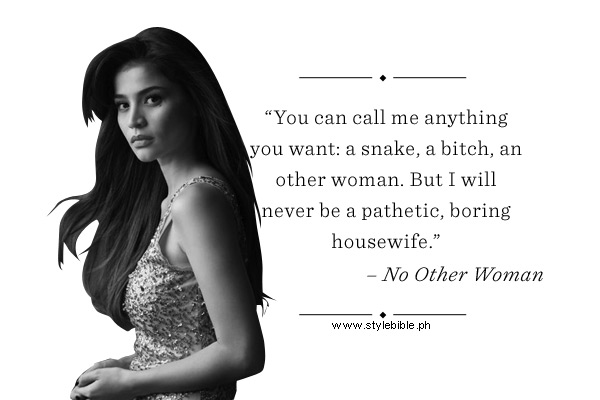 She’s a wife’s worst living nightmare. Anne Curtis as the feisty mistress in No Other Woman had people talking not only because of her controversial lines but also for her trendy outfits. And oh, don’t even think of inviting her to the beach. The girl knows her swimsuits. 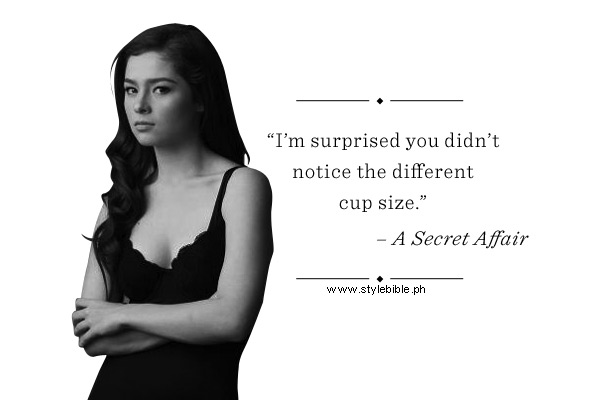 Andi Eigenman as the other woman in A Secret Affair brought crazy to a whole new level. But more than the steamy scenes and amusing catfights, we’re more drawn to her young and modern sense of style as she portrayed her most daring role to date. 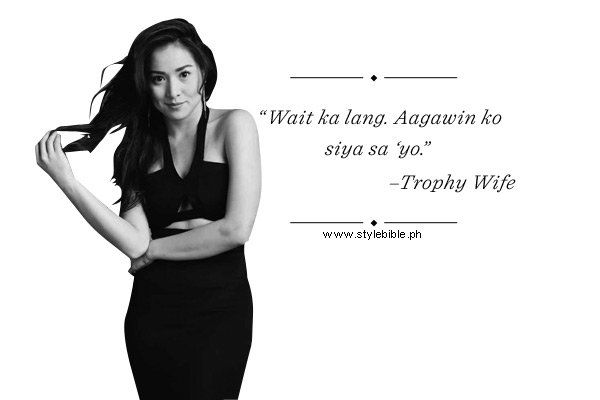 The now-showing Trophy Wife stars Cristine Reyes in her most daring role. Sporting sexy swimsuits and fearless outfits, we can tell just by looking at the trailer that it’s going to be one fashionable battle against Heart Evangelista.

Click on the video to check the movie trailer. 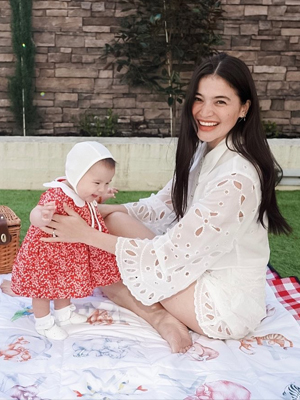 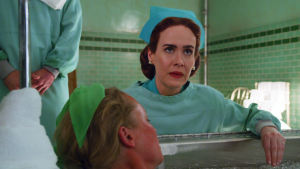 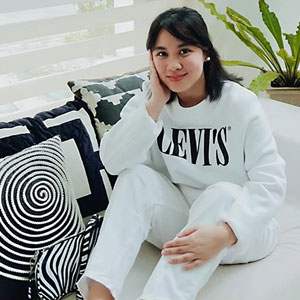 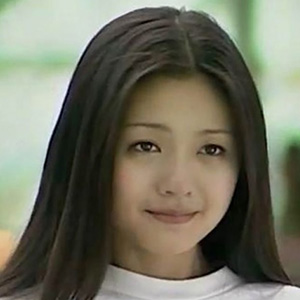 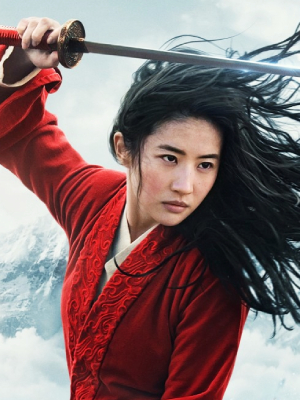 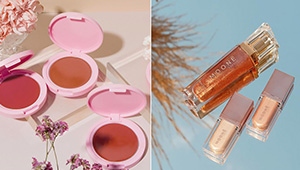 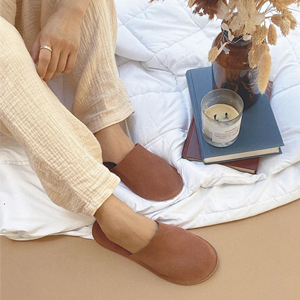 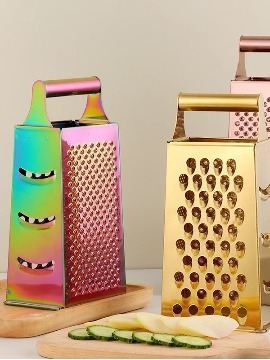 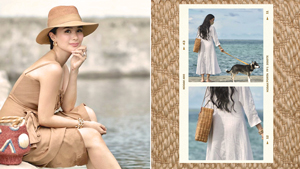 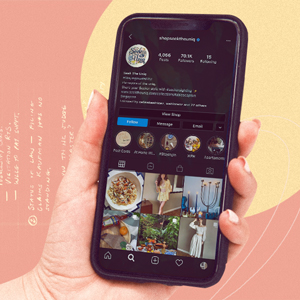 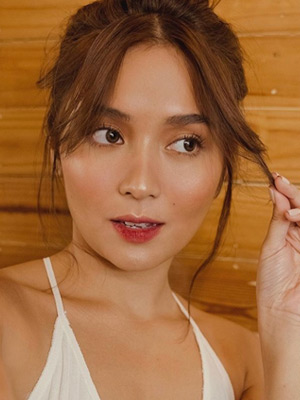 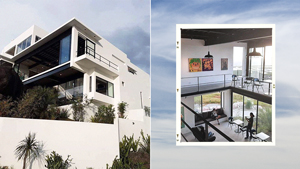 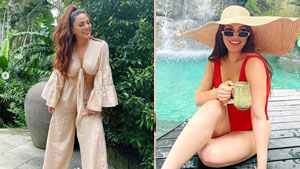