The Hottest Guys to Watch Out For in 2016 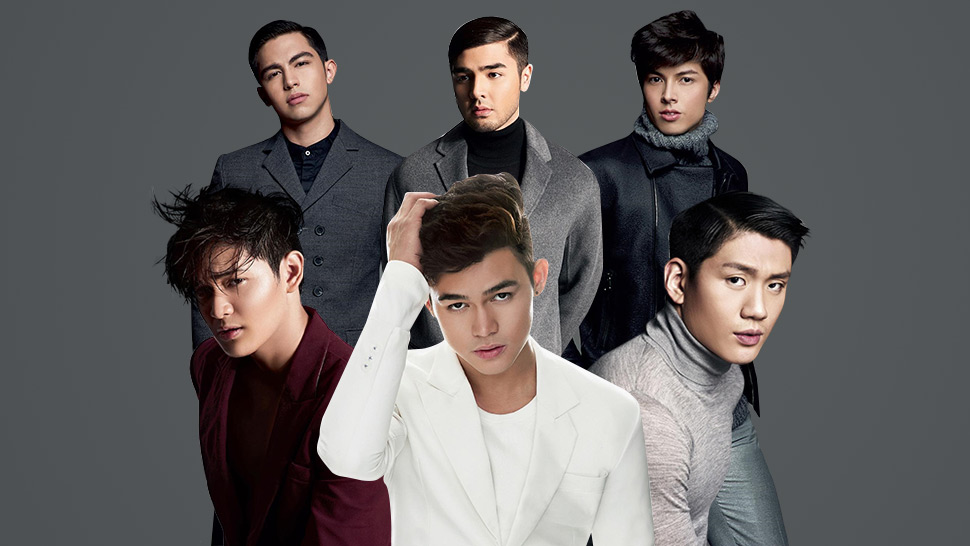 Have you seen who’s on the cover of Preview? Can’t seem to figure out who those guys are? For those of you who are still scratching their heads and for those who still want to know more about the men fronting this month’s cover, here’s a quick fact sheet on the guys and why you should get to know them. 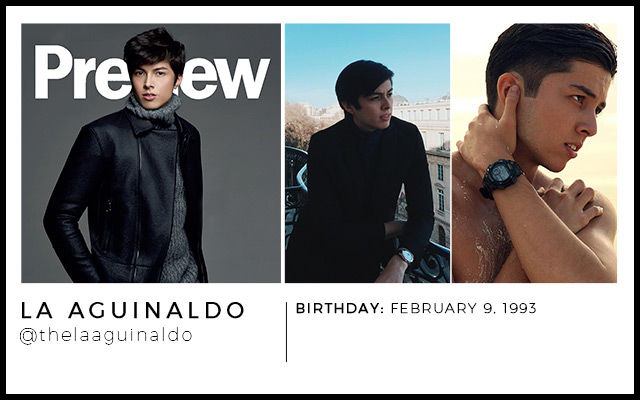 Graduating from Candy Cutie to Cosmo Centerfold, LA now adds another notch to his belt as he becomes a certified Preview cover boy. After winning Asia Model Star and Asia’s Favorite Model, the “golden boy” continues to grow his fan base via his Instagram account and numerous endorsements.

Why should you follow him: He fills up his feed with a ton of travel photos that’ll make you want to book a trip, stat! 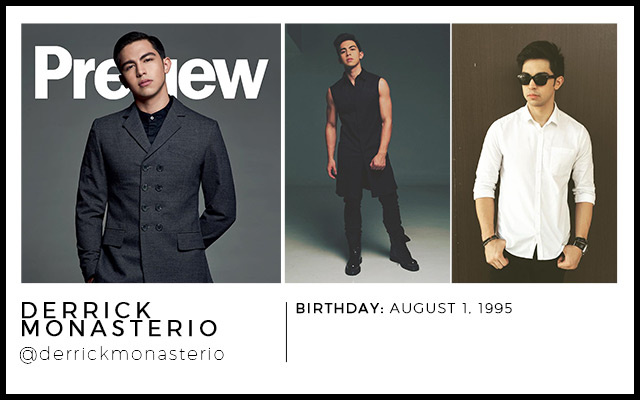 Now here’s another Preview cover boy that went from Candy Cutie to Cosmo Centerfold. When not busy taping teleseryes, Derrick enjoys the life of a student taking up legal management at San Beda College. Looks like it's all in the family, as his American father is a lawyer and his mother, Tina Monasterio, is an actress.

Why should you follow him: Beneath that confident male bravado, he’s actually quite the charmer who can croon his way to your heart. 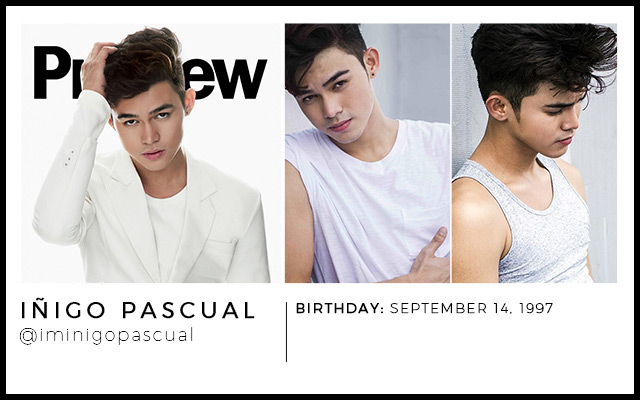 When you’re the son of a seasoned actor like Piolo Pascual, the pressure of having to overcome your parent’s shadow can sometimes be rattling. But for Iñigo, he takes it as a challenge, leaving himself open to learning new things as he goes through the motions of his chosen career path.

Why should you follow him: With the number of projects lined up for him, it won’t be long before he grows into the next big leading man. 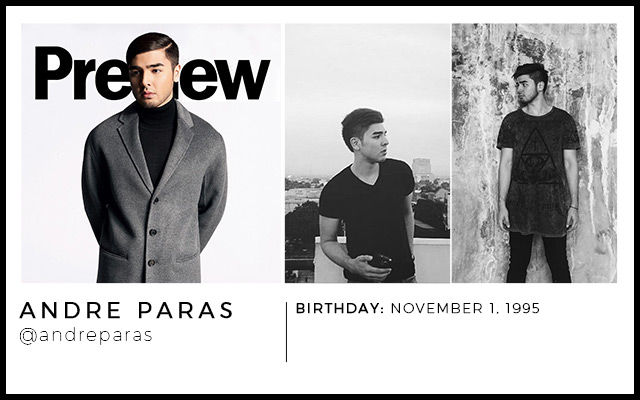 Beneath the dark, shadowy filters of his curated Instagram feed, you’ll find that Andre actually is a very, and we mean VERY, funny guy. He isn’t afraid to let his inner goofball shine though as he posts countless videos of himself dancing and joking around with Yassi Pressman.

Why you should follow him: At the cover shoot, Andre asked if we could make him a supermodel. With the looks and the height that he’s been blessed with, we don’t see that as an impossible thing. 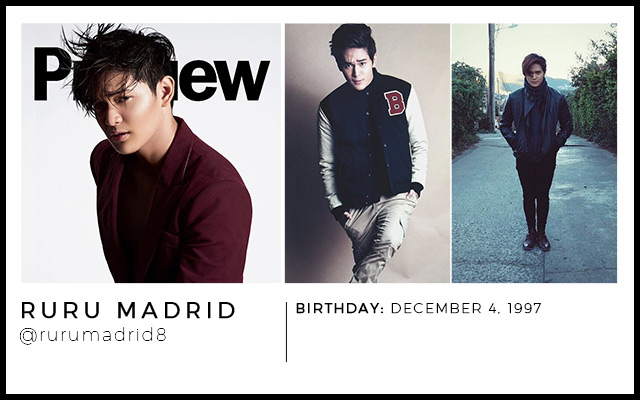 You’ll be surprised by how down-to-earth and chill Ruru is, even after winning the Star Award for Best New Male Personality and the Golden Screen TV Award for Outstanding Breakthrough Performance by an Actor. He even openly admits that he’s game to dating fans!

Why you should follow him: Something tells us that he’s a Coco Martin in the making, the kind of actor that can be diverse and take on many different roles. 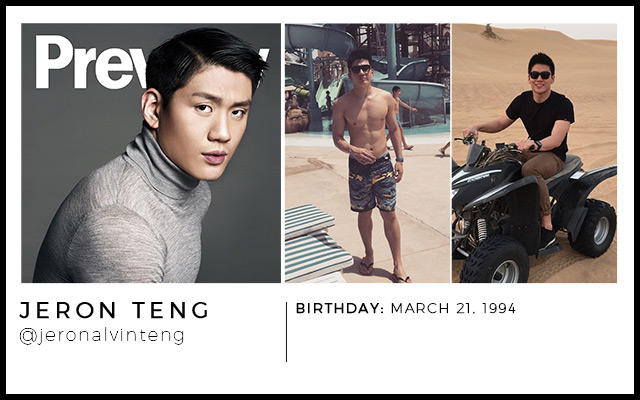 A proud archer, Jeron’s head is always in the game. Though he may seem quite reserved, the basketball player admits that music is what gets him to calm his nerves. This showed at the cover shoot where he played DJ for the day, providing hip hop beats, which everyone enjoyed listening to.

Why you should follow him: Who knows, Jeron might just lead the De La Salle Green Archers to another championship title in the next UAAP season (his last before graduating.)

So, who's your favorite? Cast your vote here:

See more of the boys and our cover girl, Kelsey Merriitt, by checking out the links below.

9 Practical Gift Ideas For Your Boyfriend This Valentine's Day