Built for the basketball court, the One Star launched in 1974 as a low-top off-shoot of the All Star. But just a year later, it disappeared from the Converse lineup. 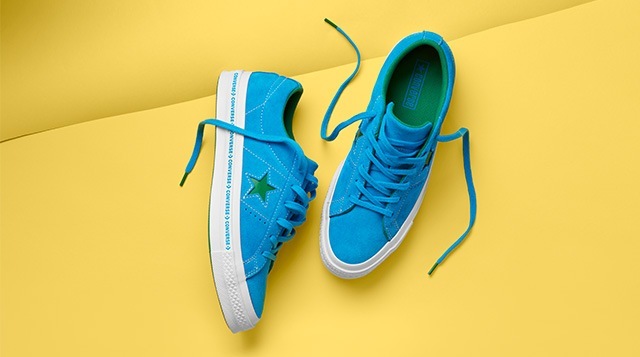 Despite being a relative underachiever during its original release, the Converse One Star’s impact and adoption across different cultural groups are significant. Today, vintage collectors in Japan are willing to pay big dollars for rare sneakers from the '70s and '80s.

In the '90s, a culmination of distinct cultural trends across the globe brought the One Star back. The grunge scene of Seattle had become adept at adopting old favorites, and repurposing them as "anti-fashion" became the trend on the runway. In 1993, the One Star became even more popular when it was adopted by grunge and skate culture. The simplicity of its silhouette made it a symbol of protest against excess, while its comfort and functionality made it a staple shoe.

The One Star also became a favorite of the American rave scene. In 2015, it began its journey back into the mainstream through the Converse skate team, whose members embarked on a skating tour called the One Star World Tour wearing the updated Converse One Star Pro.

At the premier art fair Art Basel in Miami, Florida in 2016, Stüssy debuted its take on the vintage shoe: suede One Stars in Mauve Mist, Black, and Hunter Green. These three kicks were one of the best drops of that year.

The hype increased in 2017 when streetwear brand UNDEFEATED.LA brought some militaristic uniformity to the shoe, and when Neighborhood, a Japanese streetwear brand, celebrated the One Star’s role in anti-fashion with the drop of a moto-inspired One Star. 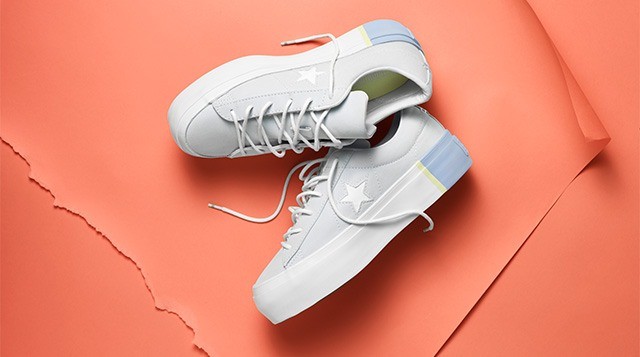 This year, the One Star has another moment to make its own future and rise to prominence, owing to creative interpretations by the audacious American rapper Tyler, the Creator. 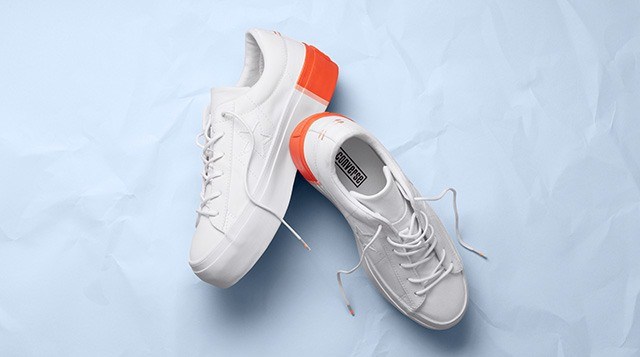 This article is sponsored by Converse.