#flashbackfriday: The Eraserheads On The Pages Of Preview "magasin"

We're feeling nostalgic; all thanks to last night's #EsquireEheads event. 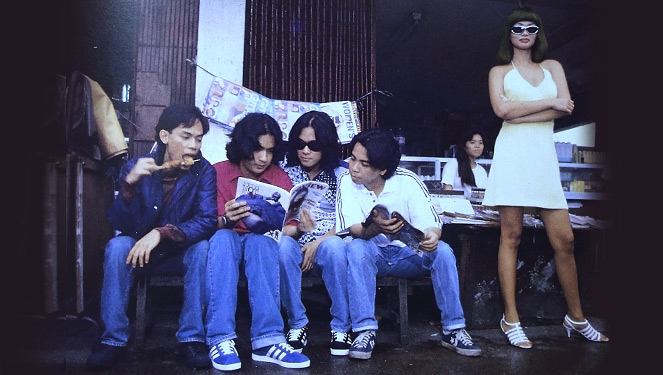 Preview December 1995–A blurb reads on the opening spread of a fashion editorial, "What can be more Pinoy than a good Cinderella story? The local bario lass-turned-Supermodel (of the Whole Wide Universe) is the kitsch icon of Generation Eks." 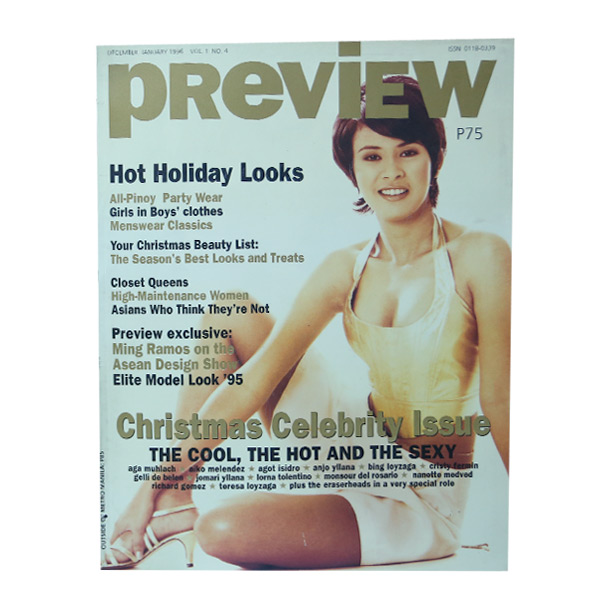 Preview's fourth issue, featuring actress Gelli de Belen on the cover, got the boys of Eraserheads to play a "very special role" in one of its editorials.

The Eraserheads were the "it" band of the moment with everyone bopping their heads and singing to their lyrics. It wasn’t long before Preview caught on to its beat and decided to bring the song’s catchy lines to life with an editorial starring the boys' real-life U.P. dormmate, model-turned-designer Anne Torres-Bichelmier, dressed in threads by local designers and stores, with the metro’s then hottest spots serving as its background.

Summit Media’s Editorial Director (then Preview’s Fashion Editor and stylist of the said shoot), Myrza Sison, takes us back to this editorial, shot by Patrick Uy, that had them driving around Metro Manila from sunrise to midnight. Take a look. 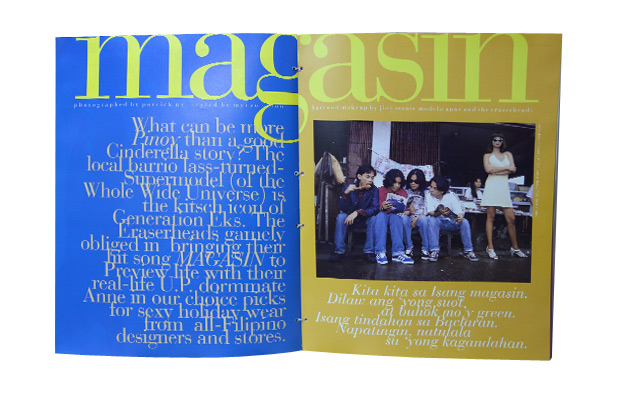 Raimund Marasigan, Ely Buendia, Marcus Adoro, and Buddy Zabala flip through the pages of Preview’s first issue (with Tweetie de Leon on the cover) while Anne Torres stands by sporting a green wig and a dress she designed. 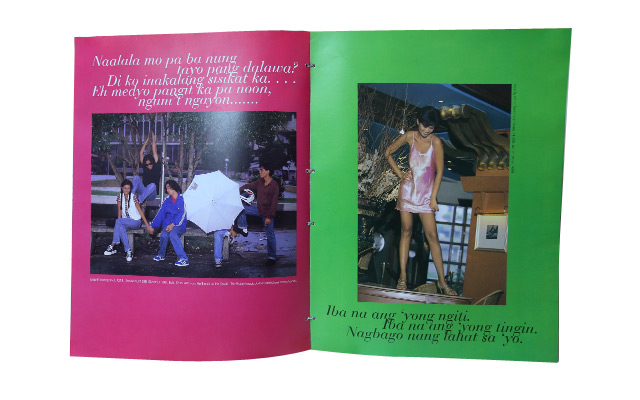 LEFT: Just for kicks, the gang hangs by the benches at Remedios Circle (in Malate), all wearing sneakers and blue jeans. RIGHT: Anne stands on top of one of the tables of Studebaker’s (now Gold’s Gym at Glorietta 3). 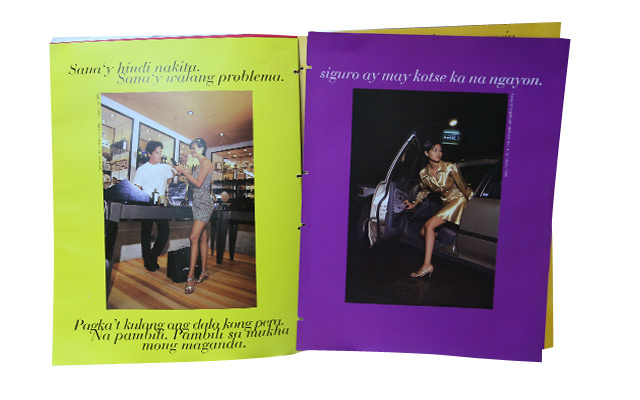 LEFT: Anne samples the beauty loot at Central Maquillage. RIGHT: Anne alights from the car, which was actually the photographer's own.

“Makeup artist Raul Francisco had just launched Central Maquillage, a chic makeup store in Glorietta 3 that sold makeup supplies and tools with minimalist black and white packaging,” shares Myrza. “In the background [of the photo on the right], you see Louie’s THX at the end of Mile Long, then the cinema to go to because it was THX,” she adds. 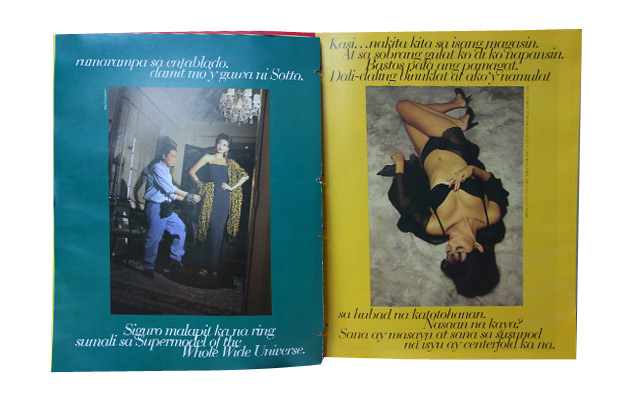 Of course, the editorial wouldn’t be complete without Inno Sotto making a cameo appearance.

By now you probably have the song playing in your head, so we leave you with this video for you to loop throughout the day. Enjoy!

Preview September 2014: The Cover That Didn't Make It

20 Interesting Things We Learned From #askdominique 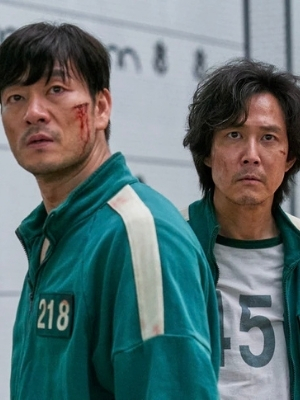 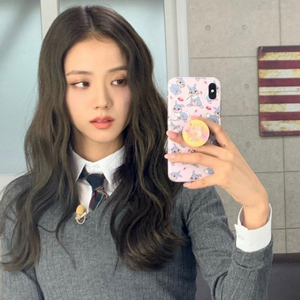 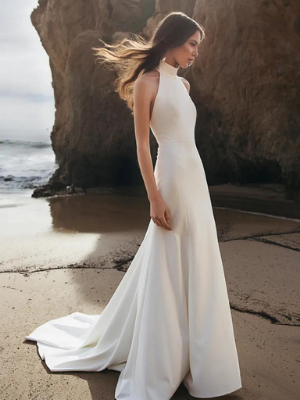 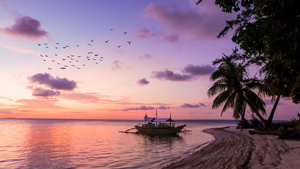