NYFW Spring 2016: The Best, The Craziest, and The Most Wearable

Here's a roundup of the runway looks we can't seem to stop talking about. 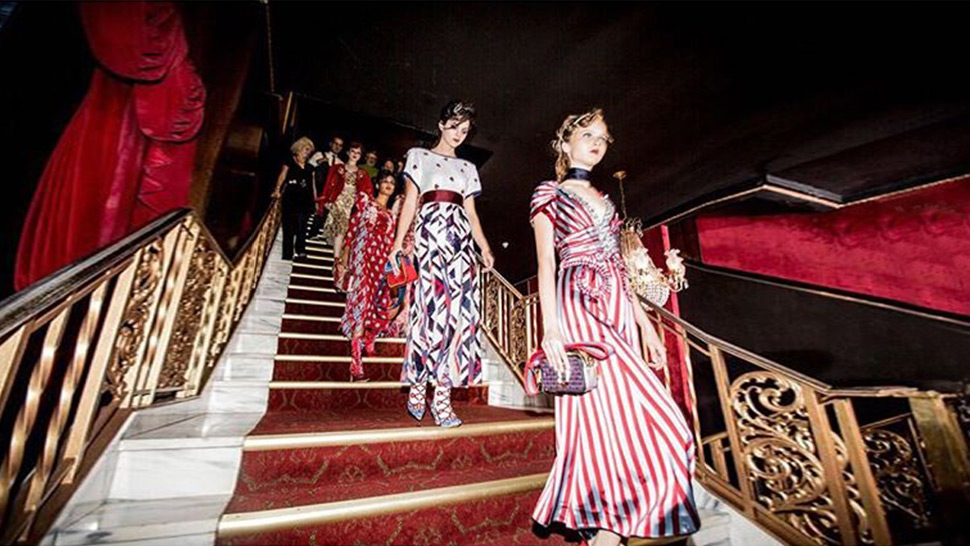 Here's a roundup of the runway looks we can't seem to stop talking about.
Shares
Share
Tweet
Comments

The recently concluded New York Fashion Week gave us unforgettable runway looks that we can't and won't stop talking about until 2016. From Givenchy's barely-there slips, Alexander Wang's fringed military jackets, to Jeremy Scott's static screen mascots, here's a roundup of the best, the craziest, and the most memorable looks from NYFW. 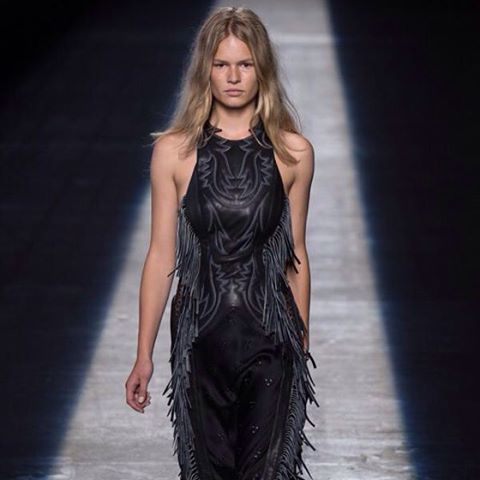 Alexander Wang takes fringe out of the '70s and into the streets. It's refreshing to see fall's well-worn finish translated into something with more grit, gut, and gangs of New York swag. 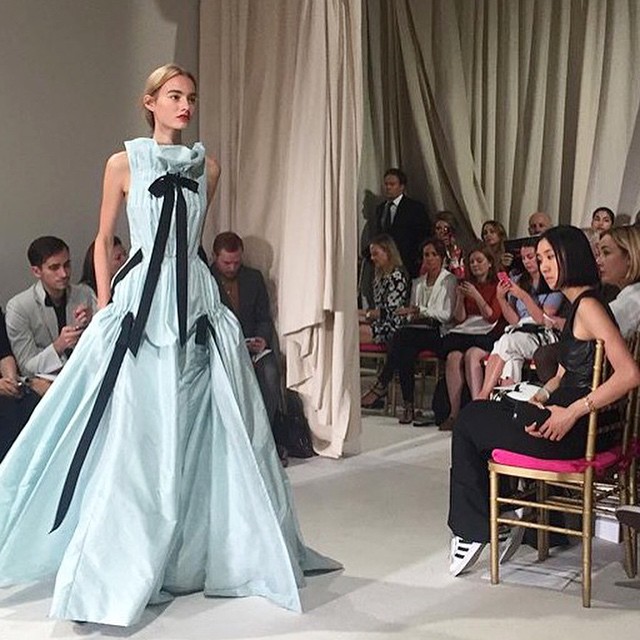 Part candy wrapper but 100% couture dress—this baby blue frock has a place in Cinderella's closet, as well as on the red carpet come awards season. It's safe to say that Peter Copping remains faithful to the classic and whimsical aesthetic ODLR will be proud of. 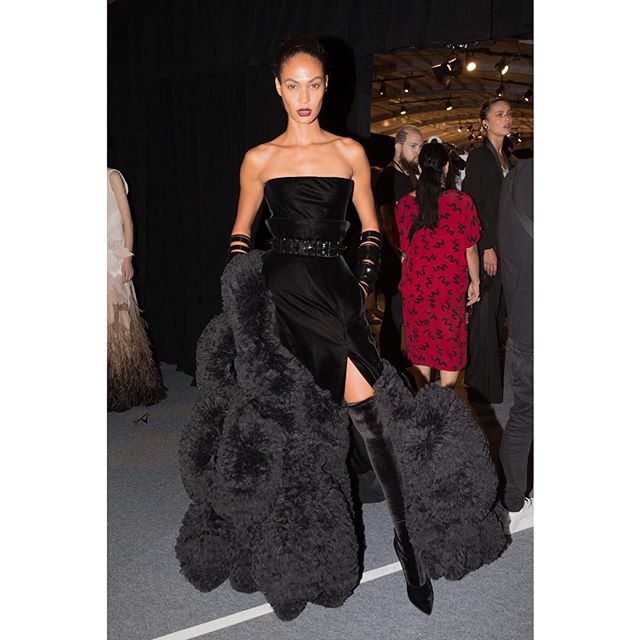 "Haven't I seen that dress before?" was the most frequently-asked question at Givenchy's SS16 show, and the answer to that inquiry is a definitive "yes." It's Riccardo Tisci's 10th year as the creative head of the house, and to celebrate, he decided to debut his iconic couture silhouettes on the runway (they've previously only been viewed on mannequins and photographed on models). Well, as long as we're talking about dresses that are as phenomenal, we sure wouldn't mind seeing them again. 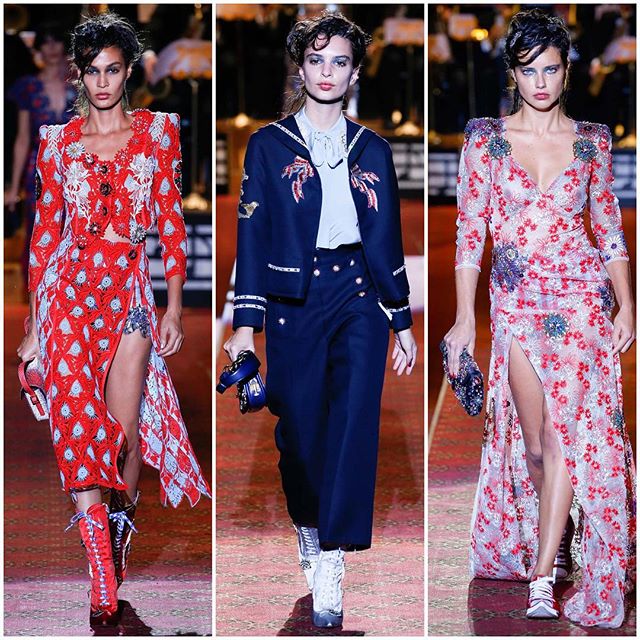 With the amount of sequins and unspeakable shimmer in bold red, white, and blue, the collection looked like an excessive ode to midwestern rodeo show girls. The question is, are you willing to star in Marc Jacob's playbill parade? 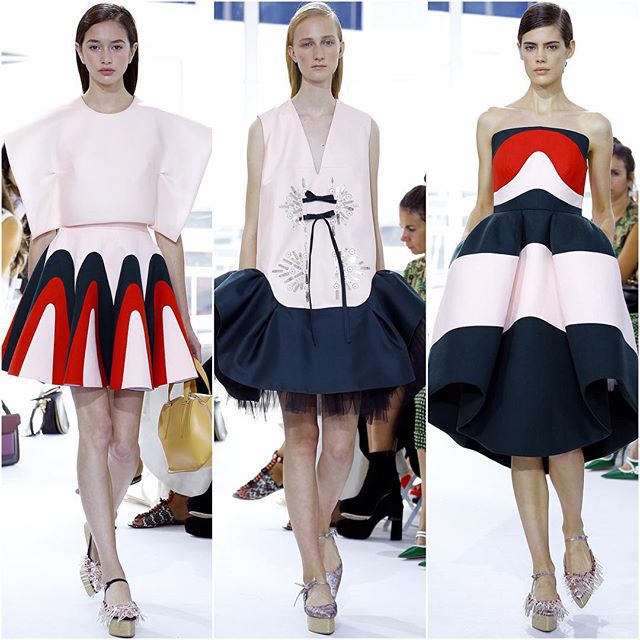 This collection's got all the dresses that will allow you to hide those pesky pounds in while still looking superbly chic. You can trust Josep Font at Delpozo to maximize silhouettes to their monstrous stylish potential. 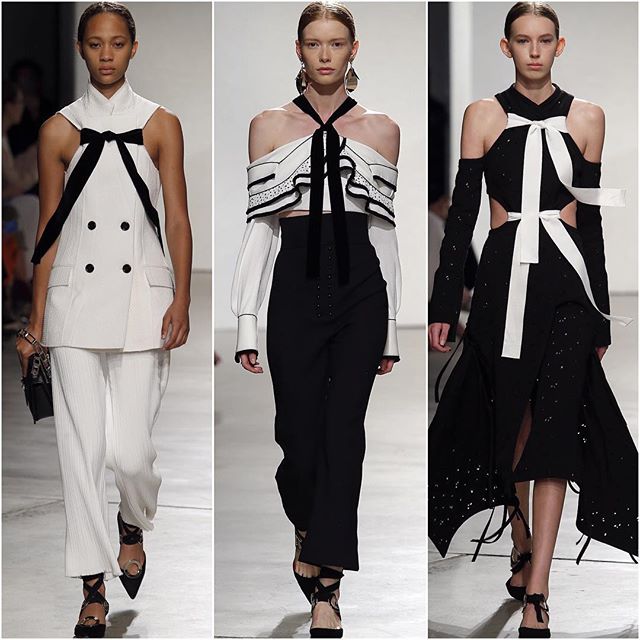 We cannot unsee the odd cut-and-sew mashup of a matador's uniform and a flamenco dancer's garb. Proenza Schouler's shoulder-baring centrical knots gave us a refresher course on pussy bows and the wonders they can do to an outfit. 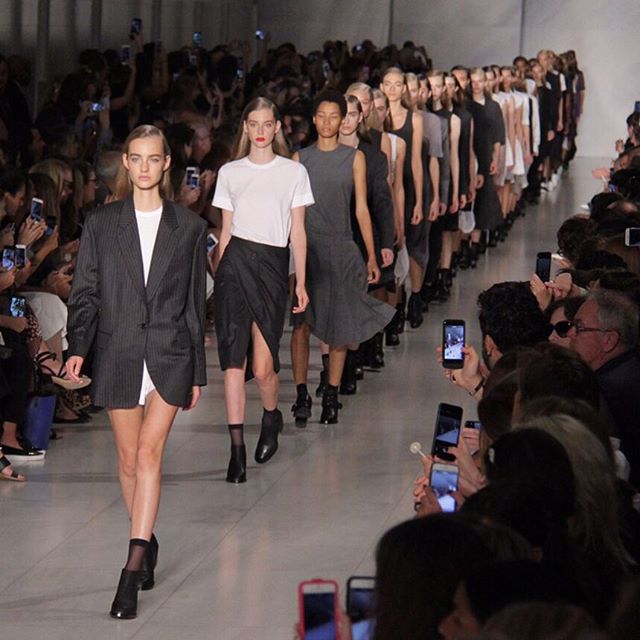 Public School duo Dao-Yi Chow and Maxwell Osborne's version of DKNY is stuck in the '90s while serving as the biggest advocate of underdressed chic in white shirt. Our takeaway though would be the revival of the ankle-high sheer stockings. 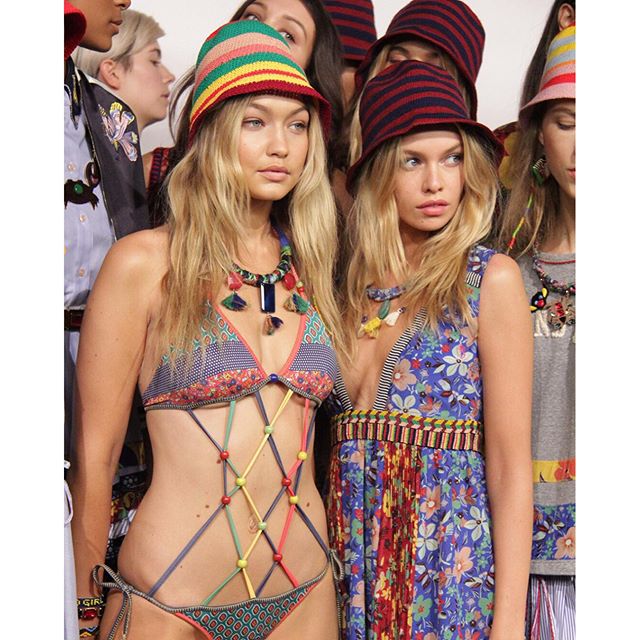 Gigi Hadid could totally rock that look at Coachella. The dizzying mix of prints in breezy casual caftan-like silhouettes and itsy-bitsy bikinis are hippy-tastic looks that deserve time on the grass and under the sun while dancing along to Florence + the Machine. 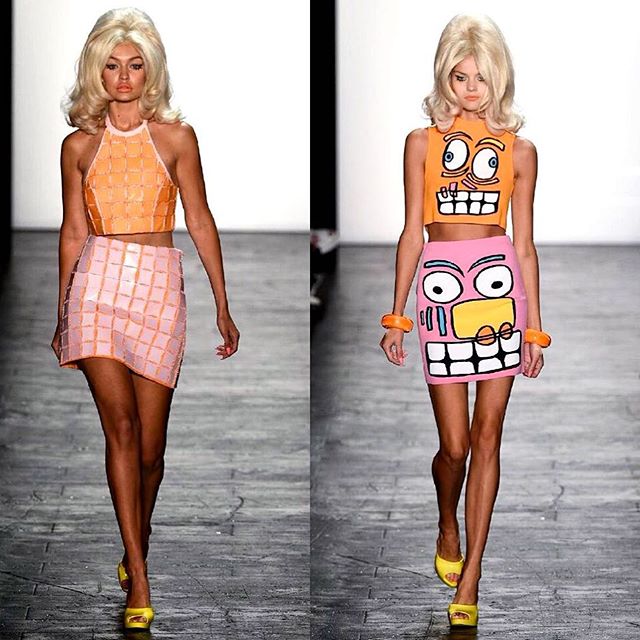 We don't think any other designer could have done better in this category than Jeremy Scott. Although we're still waiting for his next surprise at Moschino, his distorted and almost Ren and Stimpy-ish abstract faces are enough to satiate our inner child. For now, at least.