The 9 People You Meet At Halloween Parties

Which one are you? 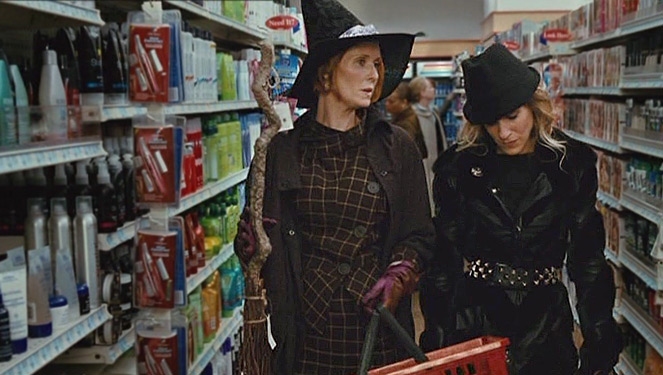 It's halloween season once again, and you know what that means, right? Halloween parties everywhere! It doesn't matter whether you're a child who's in it for the candies, a teen who's G for the booze, or an adult looking for a place to let loose, because when it comes to trick or treating, everyone is welcome. With freedom up to the nth level, that's when some characters truly show. The witty, the cheesy, the shy, the lazy, you either go the complete opposite or your true personality is magnified. Below are the people you'll bump into, or one of them could be you. The question is, which one are you?

THE GIRL WHO TAKES IT SERIOUSLY

Halloween is your thing. Since you were five, you've been spending the entire first half of the year preparing for your absolute favorite holiday of the year. You're in it for the win, that's for sure.

THE GIRL WHO USES HALLOWEEN AS A LICENSE TO STRIP

THE GUY WHO THINKS HE'S COOL

Basically, this guy uses the event to pick up girls. Here in the Philippines, they don't dress up as the hot fireman, instead they go for the characters that girls swoon over, a.k.a. Tom Cruise's incredibly hot character in Top Gun, Lieutenant Maverick. 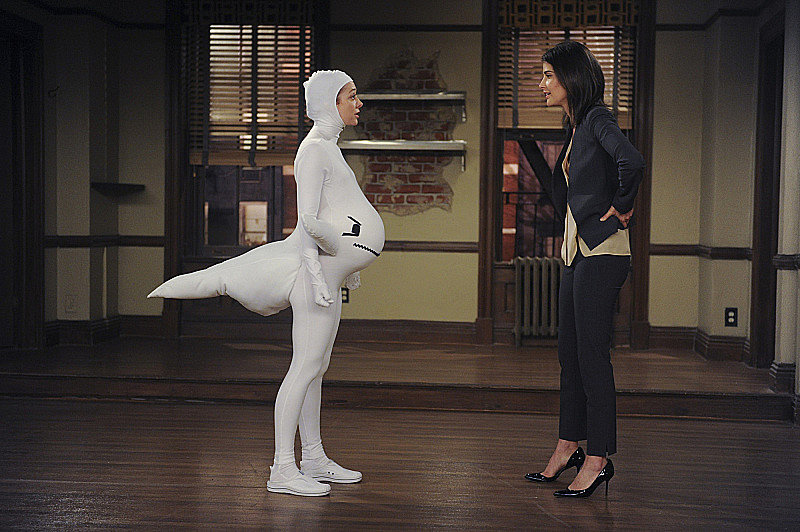 It doesn't matter if you're as big as a whale because you're pregnant or your tresses are beginning to turn white. You embrace your current state and make it fun. Extremity is your norm in this time of the year.

He's read all the comics and has seen all the movies. We don't have a Comic-Con here so Halloween is his only chance to finally immortalize his favorite character through himself.

You've been forced to attend the party by your peer-pressuring friends. With no interest whatsoever to the hype when this season hits, you pick up the costume you've had since you were 8: the witch hat. Hey, it never fails you anyway, right?

He's been using this mask since forever. It never fails to scare girls when mixed with a bit of darkness and the element of surprise so there's really no need to spend to have a good time.

You and your boyfriend, obviously, would do couple dressing this year. It doesn't matter if it's Beyonce and JayZ, Bonnie and Clyde, or even peanut butter and jelly, as long as you guys match and look good together.

You've been saving up all your vintage pearls, dress, and bag for this. You go all out on the accessory department and make sure your makeup is nothing but pretty. You're either a princess, a bride, a flower child, or a beauty queen, and aim to look the most beautiful in the midst of witches and monsters.

Who are you going to be this year?

The Eco-conscious Way To Shop