LOOK: Here's How (and Why) Bela Padilla Decided to Uproot Her Life in Manila and Move to London|Read more »
Fashion | By Steph Sison - Oct 27, 2016

The 2017 Met Gala Theme Will Center Around This Japanese Designer

She’s the second living designer to have a solo Met show in her honor. 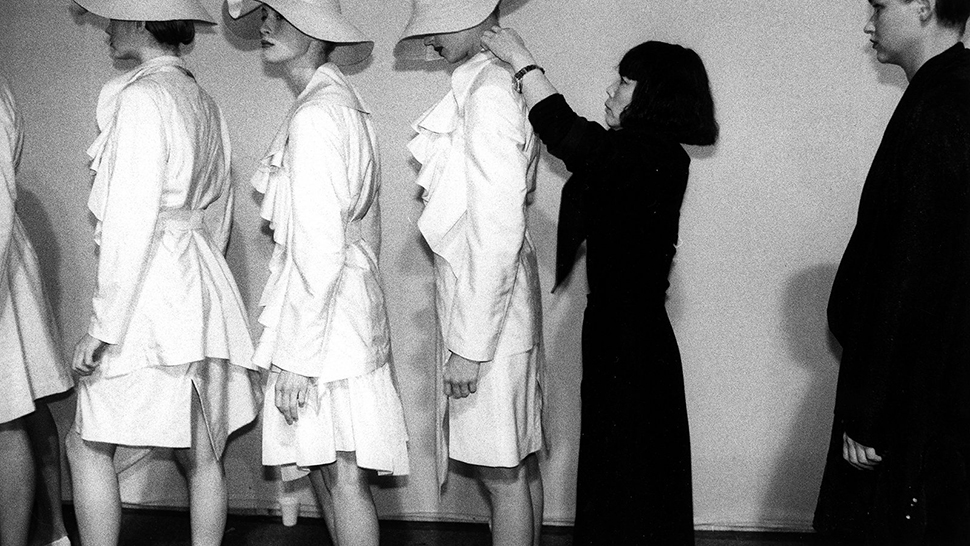 IMAGE Vogue.com
She’s the second living designer to have a solo Met show in her honor.
Shares
Share
Tweet

Every first Monday on the month of May, Vogue editor-in-chief Anna Wintour throws the biggest party in the world of fashion. As they say, what the Oscars to the film industry and the Grammys to the music industry is the Met Gala to the sartorial world. 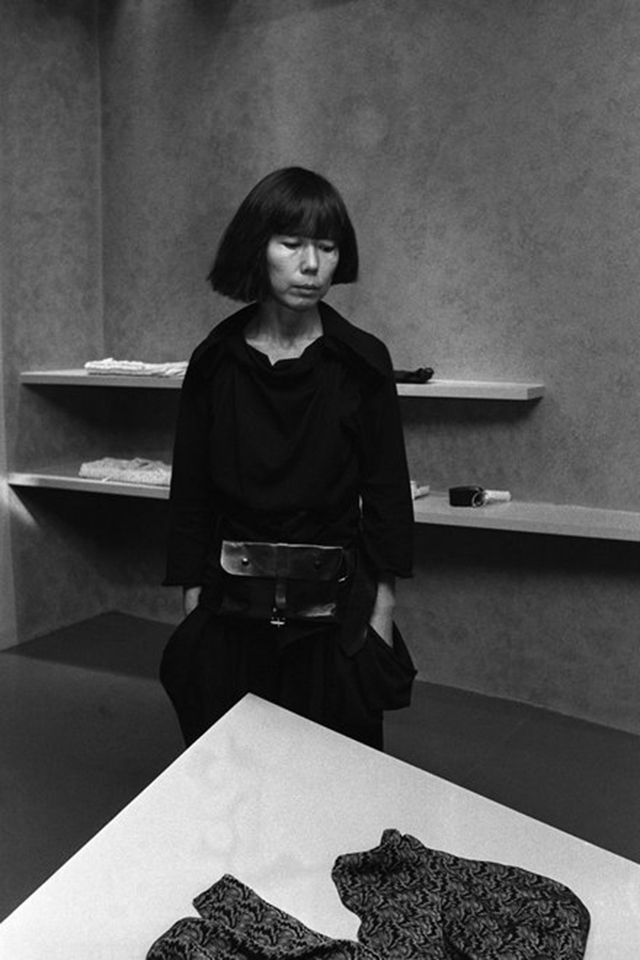 The Metropolitan Museum of Art announced that the 2017 theme would center on Comme des Garcons’ Rei Kawakubo. Her solo exhibition is the second to focus on a living designer following Yves Saint Laurent in 1983. Costume Institute curator Andrew Bolton says in an interview that Rei is one of the most influential designers of our generation. “By inviting us to rethink fashion as a site of constant creation, recreation, and hybridity, she has defined the aesthetics of our time,” he adds.

The exhibit will feature 120 Comme des Garcons womenswear pieces that Rei had designed since the company’s inception back in 1981 until present. The pieces will be arranged in contrasting segments–east and west, man and woman, past and present–expressing Rei’s fascination with in-betweenness. The pieces will also be displayed at eye-level, without any glass cases or any barriers separating them from the viewers.

While Rei isn’t the typical choice for the Met Gala (she’s not as highly recognized compared to other big-ticket designers, and her runway clothes aren’t exactly too wearable either), Andrew points out that featuring her will strengthen the connection between fashion and art. He adds in an interview, “We are in a period where fashion and designers are increasingly regarded as disposable. I wanted to focus on someone who has been singularly dedicated to a creative vision, to remind everyone of how valuable that is.”

The Met Gala will be hosted by Katy Perry, Pharrell Williams, Anna Wintour, and Rei Kawakubo as the honorary chair. It will be sponsored by Apple, Conde Nast, Farfetch, H&M, and Maison Valentino.

Who’s ready for some Rei-ism and avante-garde fashion? We can’t wait to see what everyone wears!

Trends To Pick Up From The Met Gala

The Best and Craziest Looks at the 2016 MET Gala

12 Tassel Accessories That Will Spice Up Your Wardrobe