Here's why he deserved that big fat YES from Toni Gonzaga. 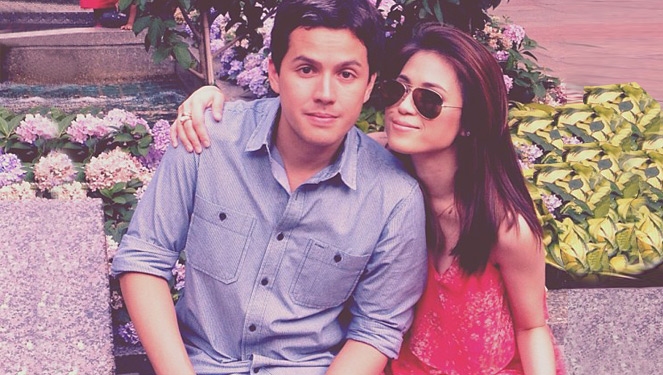 It’s only the first week of February and yet we’re already feeling love in the air. In case you’ve been living under a rock, here’s the juiciest news that everybody’s been talking about: Toni Gonzaga and Paul Soriano are getting married! This new engagement in Celebrity Land got us virtually stalking the groom-to-be. Here, we listed down the ten times Paul Soriano proved himself husband material on social media.

1. He says “I love you” in the most subtle yet romantic way.

2. His idea of a #throwback? Their first photo together.

Because let’s admit it, not all guys are as sentimental.

And he can do it sans the cheese.

4. He appreciates even the little things.

Toni may be no Betty Crocker, but he finds her sweet treats more Instagram-worthy than any salted caramel whatever.

5. Being a director himself, he knows how to capture a double-tap worthy #OOTD.

6. You know what else matters? Being a hundred percent supportive.

When Toni appeared on Preview’s October 2013 cover, even Paul posted on Instagram inviting everyone to grab a copy. Talk about being a stage boyfriend!

8. He's not intimidated by his girlfriend's celebrity status because he, too, has a successful career.

Behind every great man is a woman, sure, but it's awesome when a man can stand on his own two feet.

9. He doesn’t mind watching his girlfriend being with someone else on-screen.

Because he’s confident that off-screen they make a much better love team.

10. Forever doesn’t scare the hell out of him.

Especially since he waited seven long years to get that ring on her finger.

Let Boom Sason Teach You How To Create A Home Office