These Supermodels' Sisters Will Steal Your Heart

Meet the other Moss, Delevingne, Waterhouse, Hadid, and more. 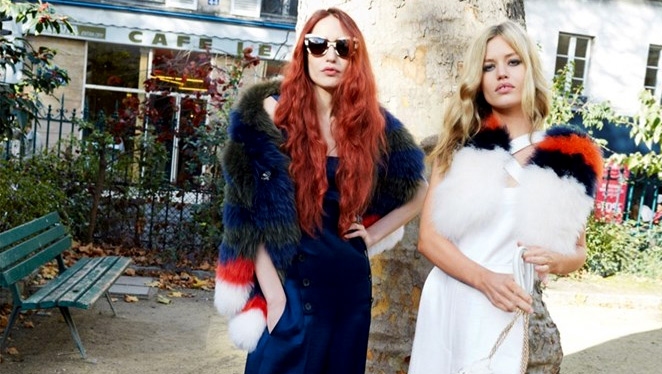 Cara Delevingne has world famous brows, Gigi Hadid is squad mates with Kendall and Taylor, Lily Aldridge is the rock angel, and Kate Moss is well, Kate Moss. But did you know that their sisters are models too? In this age where modeling is a legit career, more and more young 'uns dream to be part of the biz. More so when the sister you grew up fighting with is already killing it. 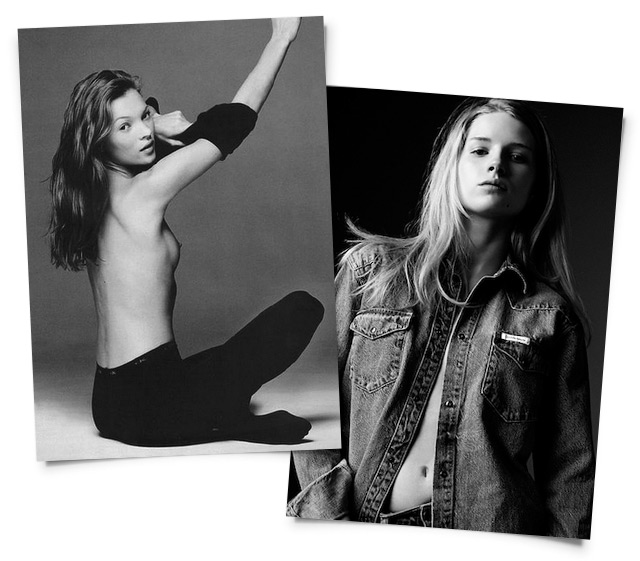 Kate will always be Kate, but the supermodel's half sister has a bright modelling future ahead of her. She was signed by Storm Model Management when she was only 13, made her Fashion Week debut just this March, and also bagged her own Calvin Klein campaign. She doesn't only have the Moss look, but the millennials can definitely relate to her more. Looks like this gen will also have their own share of Moss. 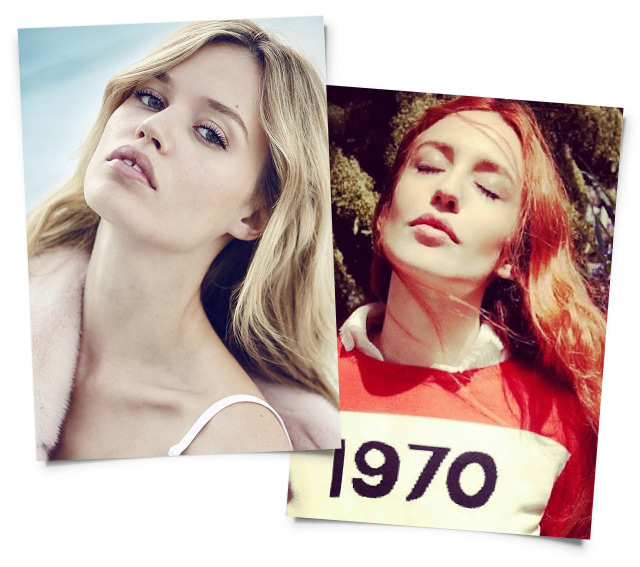 Elizabeth Scarlett Jagger is the eldest daughter of Mick Jagger and was modeling way before Georgia May Jagger even thought about joining the biz. Campaign-wise they may be pretty even, as younger sis has already scored Chanel, Rimmel, and H&M campaigns, but if we're talking about looks, Lizzy's red locks win by a mile. Her editorials are so much haute-er, too. 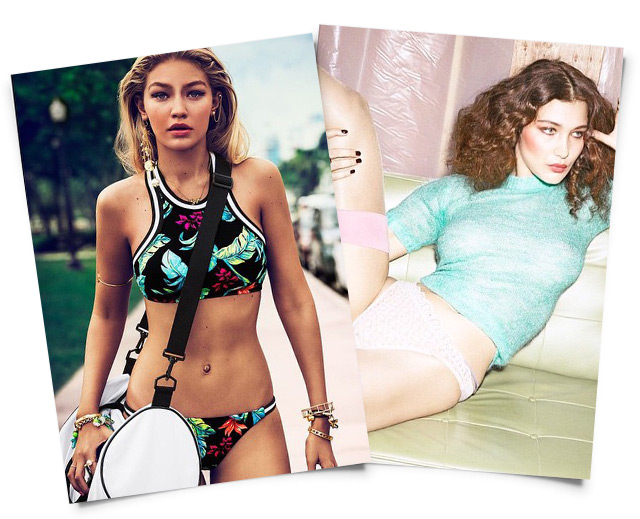 People may be talking about Guess girl Gigi Hadid, especially since she hangs out with the cool kids (she's also rumored to be dating Joe Jonas), but TBH, her ads and the Sports Illustrated spread that launched her career were easy to forget. A lot of other blondes have been there, done that, whereas her younger sis Bella, who just signed with IMG models has a more high fashion look and even studied photography at Parsons. We can see a less-commercial career ahead of her. 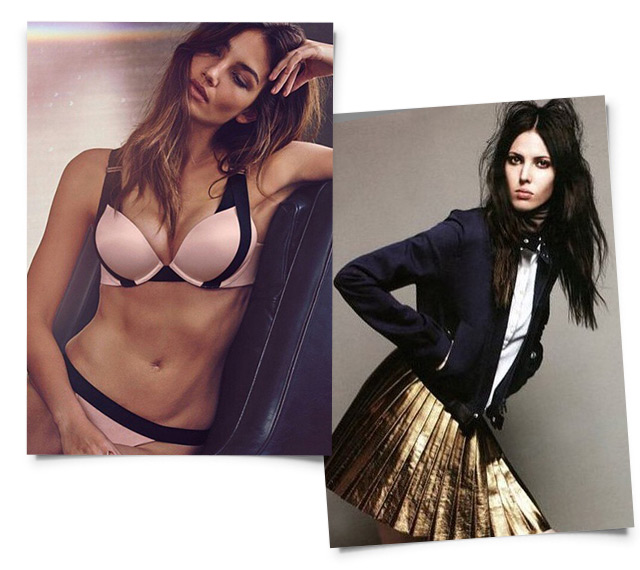 Not all of us can be angels, but we also don't have to be. The younger sis of Victoria's Secret's rock angel, Lily Aldridge has some serious raw grunge to her that we can't help but love. Pursuing a different track in the biz, she has done work for Valentino, Coach, CK, and Marc by Marc Jacobs at such a young age. Consider her the 'dark angel.' Lol 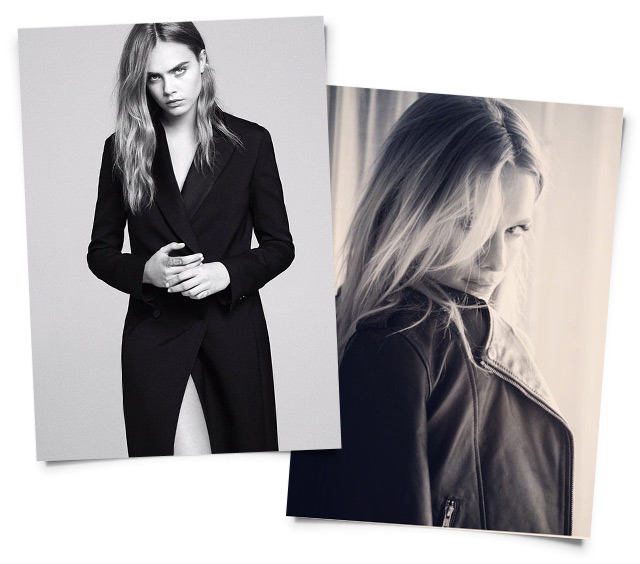 If Cara and Poppy were part of the Spice Girls, Cara would be Sporty Spice and Poppy would definitely be Posh Spice. We all adore Cara (we can't wait to watch Paper Towns!), but older sis Poppy works her own spotlight, too. Hey, being a model-socialite is no easy task. And she did get married in Chanel and Pucci (two wedding celebrations!)... Sigh 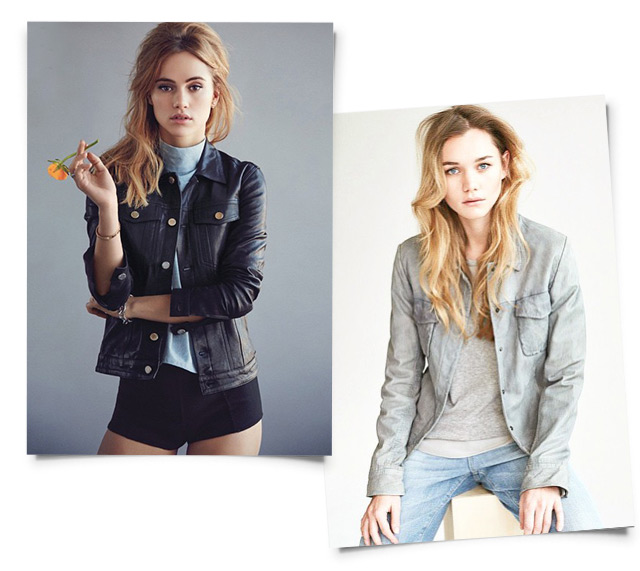 Good looks run in the family, and apparently these Brit siblings were born to model, too. Immy just signed with Next Model Management and has already been on the cover of a few glossies. Word out there is that this drama student also wants to bag movie roles just like her role model (literally) big sis Suki. Aww. 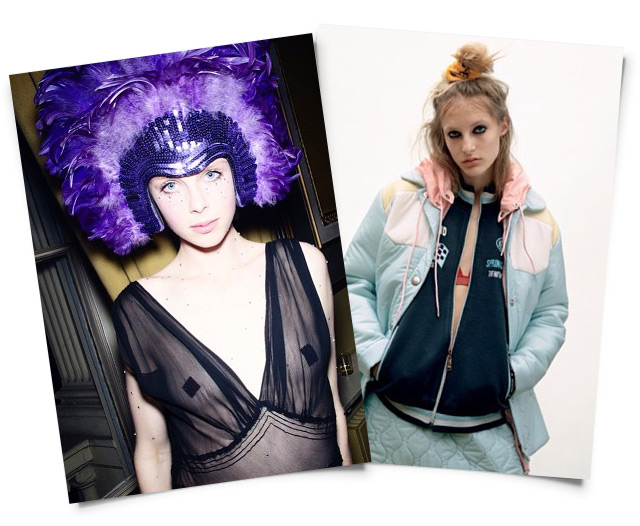 Name a designer label or fashion magazine and for sure Edie has either been on the cover, walked the runway, or starred in an ad for them. With their mom being an ex Vogue Fashion Editor, Olympia was basically born to model. She's signed with the same agency as her sister and has also appeared on the German Vogue cover with her. Possessing both looks and brains, they're not your typical gangly Brit models. 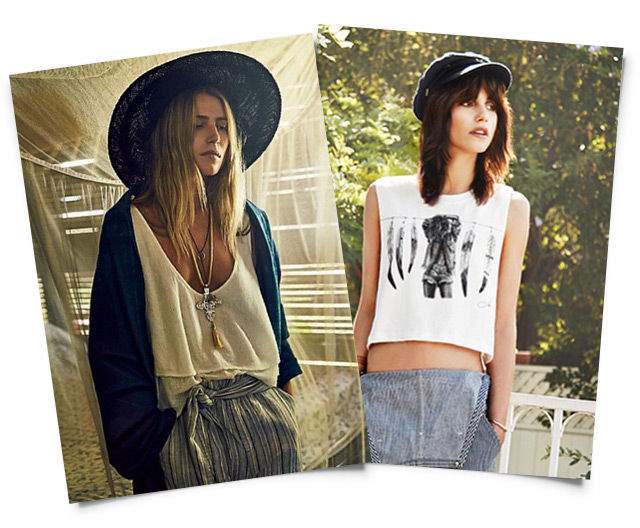 The great-granddaughters of Ernest Hemingway are steeped in fashion and art, respectively. Although Langley dropped Hemingway because it makes her feel like a storybook character, the artistry in her blood is not something she can just run away from. Having her fair share of runway shows and even designer collabs, what separates this talented illustrator from her big sis Dree is that she refers to herself as a full-time artist and part-time model.

Cropped Tops Are All Taylor Swift Likes To Wear 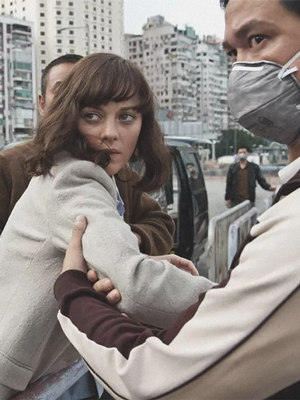 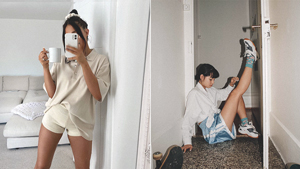 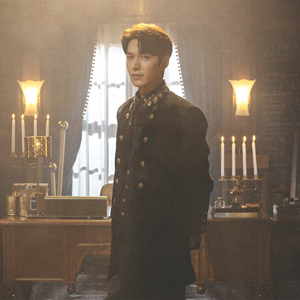 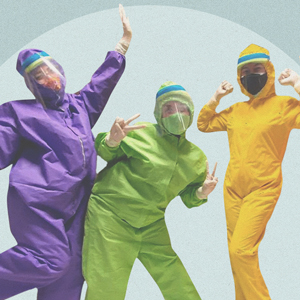 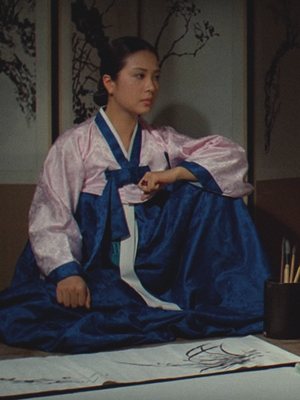 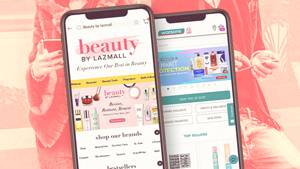 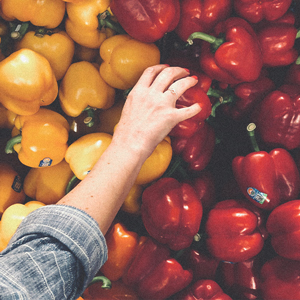 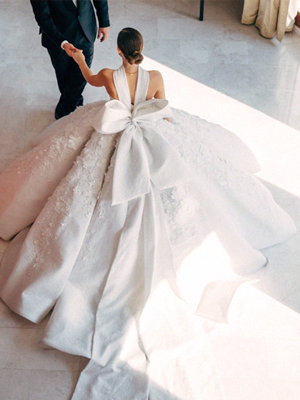 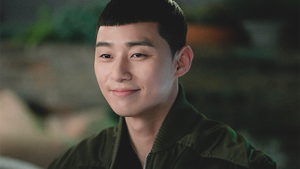 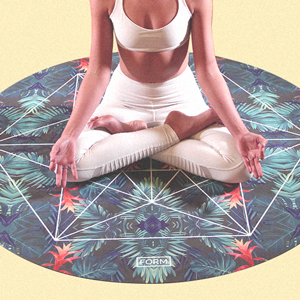 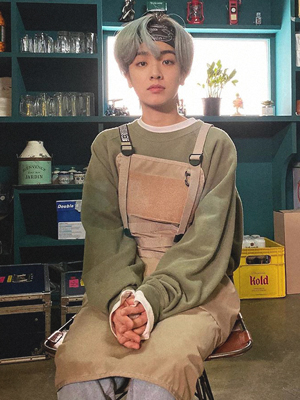 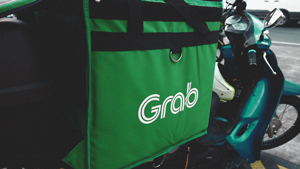 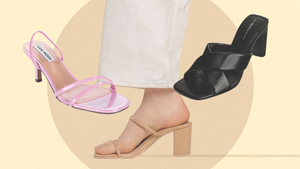