LOOK: Jasmine Curtis-Smith Is Being Called Out by Netizens for "Shaming" a Grab Rider|Read more »
Fashion | By Steph Sison - Jul 14, 2017 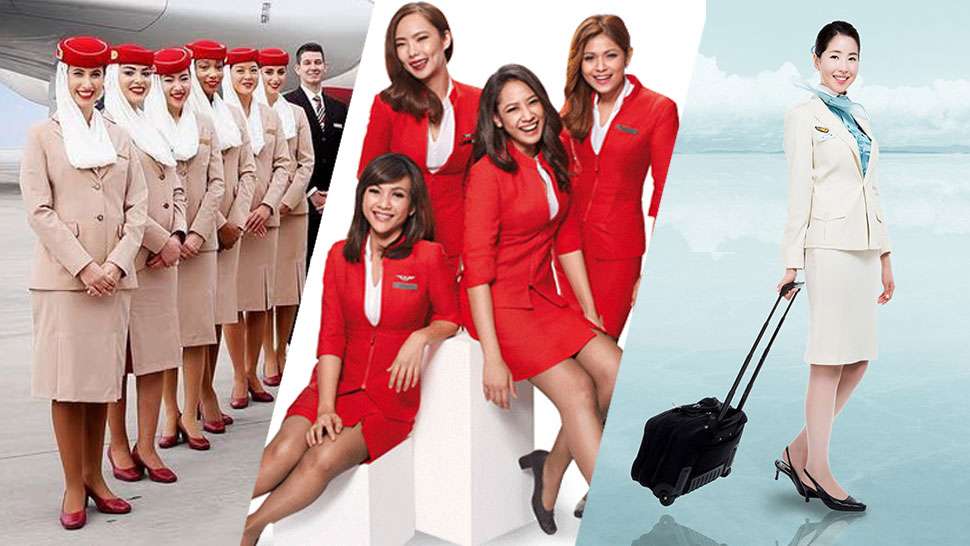 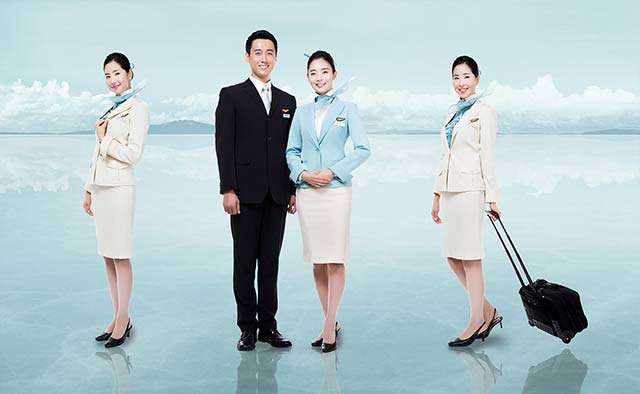 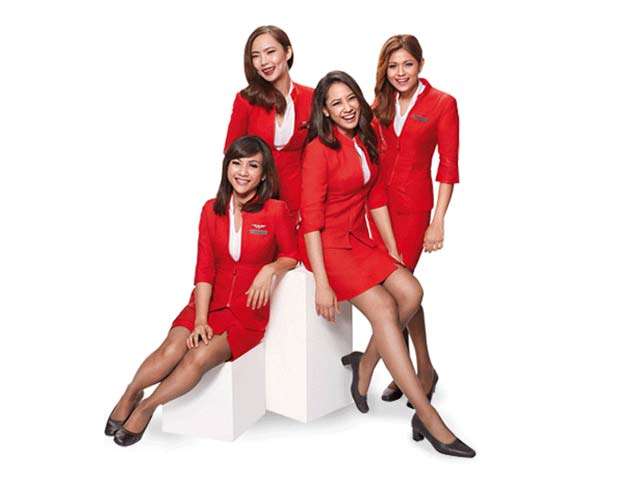