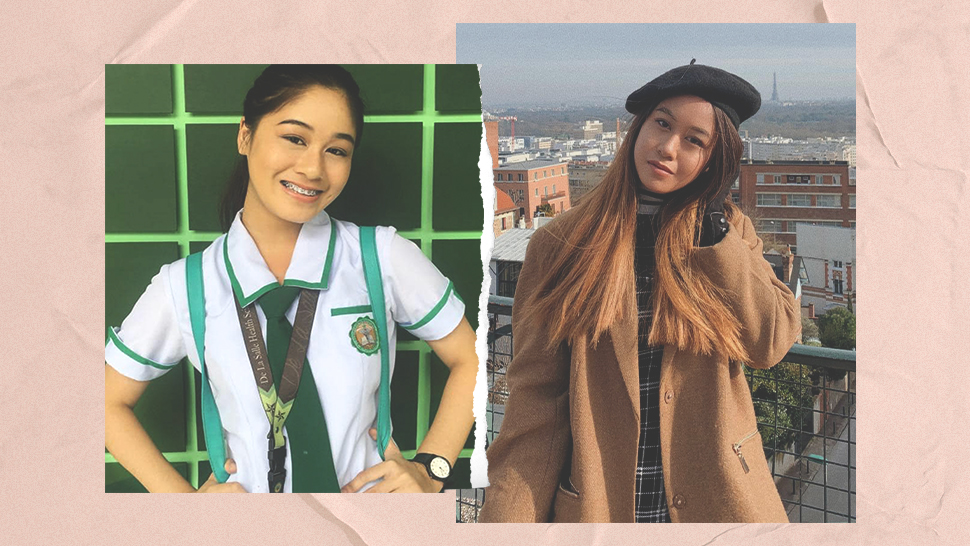 IMAGE Facebook/Cassie Medina
She dropped out of high school twice before getting back on track.
Shares
Share
Tweet
Comments

Finding out which career path we're most suitable for doesn't happen overnight. Maybe it would even take years before we truly realize what we're meant to do in life. High school is meant to help us get a better grasp of our career prospects before we commit ourselves to four or so years of college education dedicated to that field. But even then, our minds can change as we grow older and discover new things about ourselves.

For Cassie Medina, it took a few years before she was finally able to settle with a career path she's happy with. In a now-viral Facebook post, Cassie opened up about her career shift, which began as early as senior high school.

Cassie was initially a STEM student, taking up the Health Allied Strand so she could eventually pursue medicine in the future. Even though she had good grades, Cassie didn't feel the satisfaction of doing a good job which caused her to doubt herself and eventually drop out.

After a year, Cassie has tried to explore her identity more. From coloring her hair to getting tattoos, she dedicated that time to learn more about herself and what she truly wants.

"There was that time that I had a talk with my dad and he told me that he thinks I can work in the fashion world," shares Cassie in her post. "I thought about it a hundred times. I don't know how to sew, and I was scared that I won't make it there. And then, I made up my mind that I'm willing to take this risk because I wouldn't know unless I tried, right? So I enrolled as a grade 11 student again. But this time, it was fashion design strand."

Even though things seem to be looking up again for Cassie, some aspects of being a fashion design student didn't quite live up to what she expected. She started feeling anxious again and developed the self-dount she's tried to battle in the last year. Eventually, Cassie had to drop out for the second time.

Despite the setback, Cassie set out to discover a different side of fashion after meeting a fashion designer who introduced her to the craft of fashion styling. With the support of her family and close friends, Cassie decided to enroll in a short course about fashion styling and later on landed a gig as a junior fashion stylist. In between driving from Cavite where she lives to her styling gigs in Mandaluyong and Makati, Cassie has built a portfolio of styling for reputable names, includingÂMiss Universe Philippines 2020 4th runner-up Billie Hakenson.

Now, Cassie is a second year college student in Paris studying BA Fashion Styling and Creative Direction. Her styling experience in the Philippines was credited by her school in Paris, allowing her to skip a year despite being a transferee.

It might have taken dropping out of high school twice before realizing where her interests truly lie, but Cassie considers these events as a vital part of her journey. She shares, "Everyone will come to that point where they will realize on their own what they wanna do, what they need, and how they see themselves in the future. THAT TIME WILL COME. Some people may be 25 or 30 when they realize it, but let them take their time because eventually they are the ones who will live up their future, not you."

Read about her entire journey here.

This Student Launched Her Fashion Brand on Instagram and Lazada with a P5,000 Budget 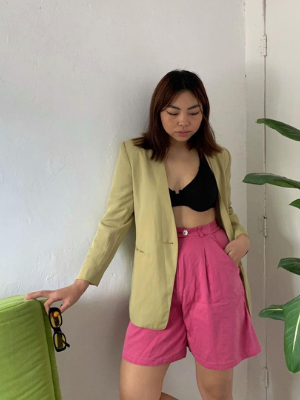 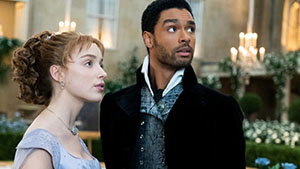 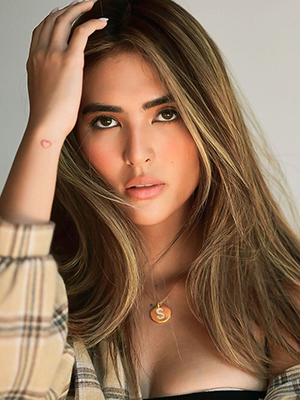 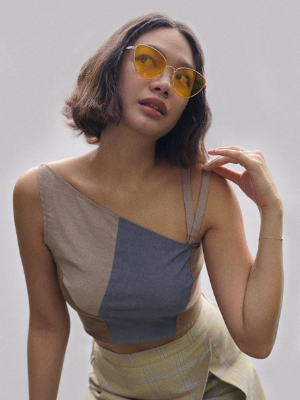 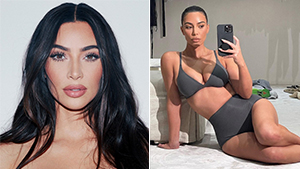