Did You Know? There's a Special Reason Behind the Characters' Costumes in "Space Sweepers"

Even Kim Tae Ri's greasy hairstyle has an explanation. 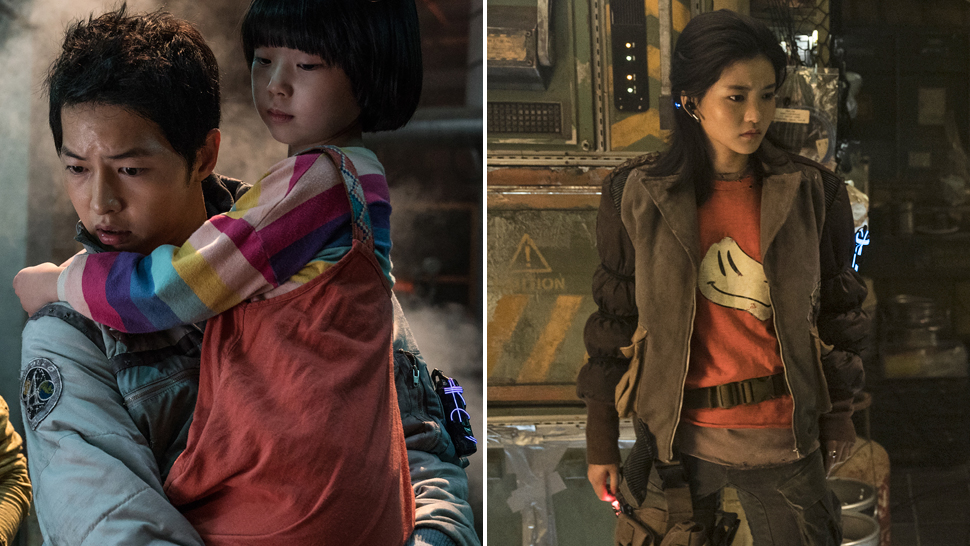 Dubbed as South Korea’s first sci-fi space flick, Space Sweepers is currently part of Netflix Philippines’ top 10 most watched as of this writing—proof that this Korean film is off to a good start. Starring K-drama favorites Song Joong Ki and Kim Tae Ri, the film is a fun, action-packed, family-friendly adventure that’s nothing short of entertaining. Plus, the special effects are breathtaking, which explains why it's being compared to big budget Hollywood films like Star Wars and Guardians of the Galaxy.

Preview sat down with the main cast of spaceship Victory and asked Tae Ri, who plays the cool and feisty Captain Jang, how her character’s personal style helped her get into the role. “She's not, you know, someone that's very muscular, or someone that stands out in a crowd. Her costume, as you can see, is somewhat childlike almost,” the actress tells Preview. "The space suit that she had on, the color was also orange all throughout. And I personally really thought it was interesting." 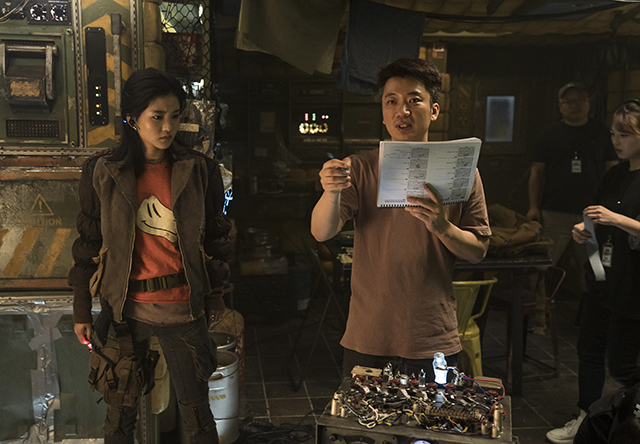 Additionally, Tae Ri reveals that the color palette assigned to each character was vital. “[We] had our own unique color scheme going on. And it wasn't so much that the color told us the characteristics or the personalities of the characters, but it was something that brought together the chemistry between the crew,” she shares. Turns out, director Jo Sung Hee had quite the clear vision for his main protagonists that led to a fully fleshed out costume design for each actor.

There’s no denying that the colors of costumes contribute a lot to a character’s development in a film or series. The same can be noted in Tae-Ho’s (Joong Ki) drastic change from pristine white outfits to muted grays that signify his fall from grace, or the fact that Bubs (Yoo Hai Jin) the robot wears a red hoodie to imply that he’s not your typical military bot.

As for Captain Jang’s greasy locks, Tae Ri admits that it was actually her idea. “It was one of the hairstyles that I had done before in a shoot, [and] I thought it would be adequate for this character," she explained. "As you can see, it's not the very freshest of hairstyles. It's a little oily. Obviously she doesn't get to wash your hair often in the spaceship, [because] there's not a lot of water. And she has a very tough character so I thought that the hairstyle was quite useful in depicting her character.”

True enough, we have to say that Jang’s oily-looking ‘do does add to her overall badass vibe. Definitely a good call!

The Exact Designer Baguette Bags We Spotted On Angelique Manto