The actress reveals she has become more experimental with her own fashion choices. 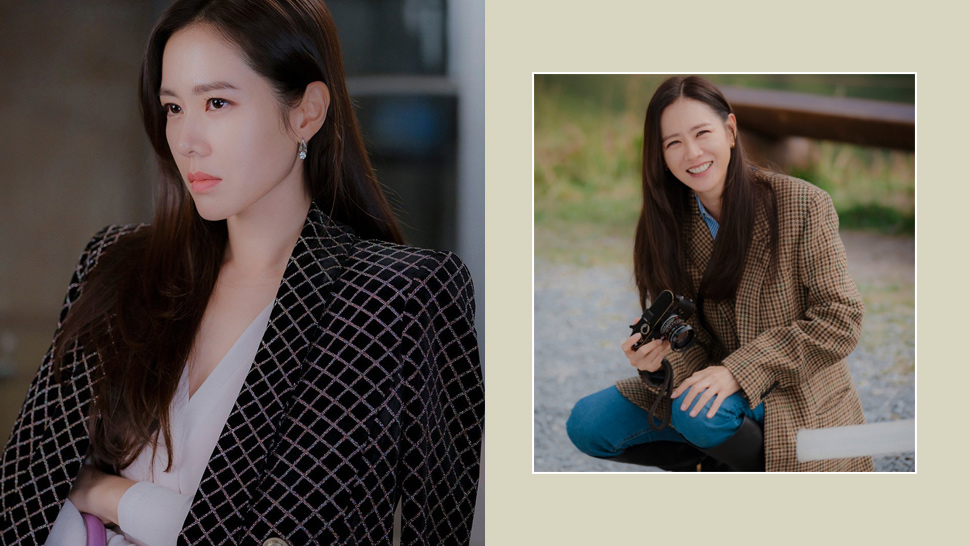 IMAGE Crash Landing on You/Netflix
The actress reveals she has become more experimental with her own fashion choices.
Shares
Share
Tweet
Comments

Son Ye Jin skyrocketed to the top of our list of most fashionable K-drama leading ladies when she portrayed the role of Yoon Se-ri in Crash Landing on You. Independent, headstrong, and ultra-stylish, her character oozed with confidence and sartorial prowess as the CEO of a fashion company who’s often clad in structured silhouettes, power suits, and designer threads. But even when she ultimately crash-landed on North Korea, the naturally fashionable heiress showcased her penchant for playing with various prints, textures, and colors. And TBH, it wouldn’t be an understatement to say that Yoon Se-ri was a style icon in her own right.

In an interview with Preview last December before the drama’s premiere, we asked Ye Jin if her personal taste in style and clothing is similar to Yoon Se-ri. Albeit back then, the actress was quick to answer that she personally preferred a much simpler style compared to her character in CLOY. “Yoon Se-ri’s outfits tend to be a little bit exaggerated because she’s the CEO of a fashion brand and there’s a lot of bling in her outfits. I don’t really think that reflects my personal style because I don’t think that it’s a style that really befits me. I feel like I’m more geared toward the natural style, but shooting scenes with such elaborate and fancy outfits, I think it made me feel a little bit more confident and powerful,” she explains. “But to answer your question straightforwardly, I don’t think that reflects my personal taste.”

However, in another interview nine months later with South China Morning Post's STYLE section, the Hallyu actress was once again asked to talk about her character’s fashion as Yoon Se-ri, who has since become known for sporting a bevy of luxury designer labels on the show—including Celine, Gucci, Dior, Burberry, Balmain, and Bottega Veneta, just to name a few.

This time around, the actress talked about her personal style with more gusto, crediting her now-iconic character for influencing her to become more experimental in terms of her own fashion choices. “Style was important because it showed how Se-ri succeeded as a designer and entrepreneur,” she says, noting the role fashion played in the success of CLOY. She later admits, “After the show, I tried to experiment with different styles. I became more open with my stylist. Now, I choose my outfits more carefully.”

True enough, remember when Ye Jin made headlines in June 2020 when she walked the red carpet of the 56th Baeksang  Arts Awards wearing a champagne-hued slip dress? While it may appear like a simple frock at first glance, the Ralph Lauren number was actually fully sequined and sparkled whenever the light hit her. The actress complemented her 'fit with a set of dangling earrings made with teardrop-shaped diamonds. If you ask us, the whole look is like a marriage between Ye Jin's natural penchant for simplicity and Yoon Se-ri's statement-making style!

We can't wait to see more OOTDs of Ye Jin influenced by her character as Yoon Se-ri!

"Crash Landing on You" is available for streaming on Netflix.

10 Comfortable Rompers To Shop For A Quick, Laidback Outfit

Here Are The Only '90s Fashion Trends That Still Matter Today