She's as chic as the character she portrays in the K-drama! 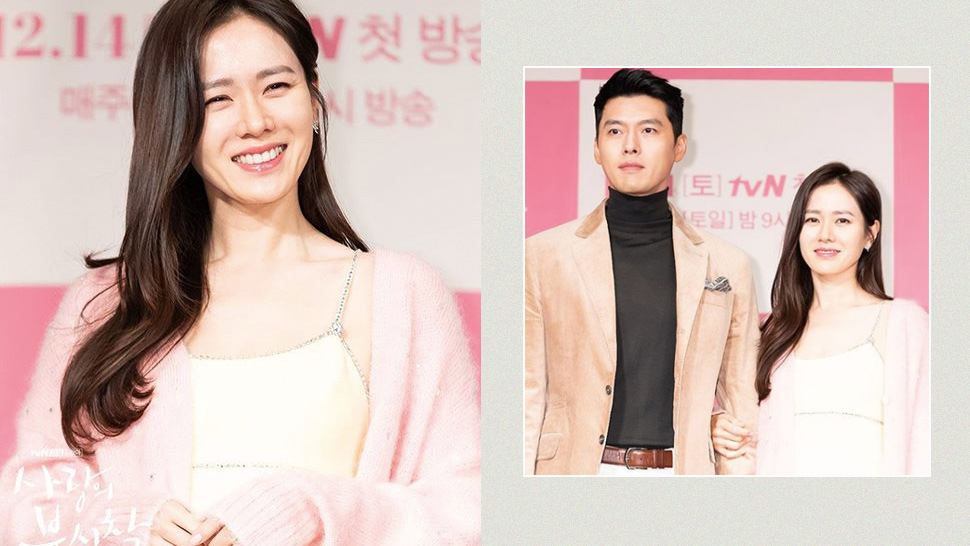 IMAGE instagram.com/tvndrama.official
She's as chic as the character she portrays in the K-drama!
Shares
Share
Tweet
Comments

Our next K-drama obsession has officially arrived: Crash Landing on You, starring Hyun Bin and Son Ye-jin, is streaming on Netflix starting today. The romantic comedy tells the story of two people from opposing nations—Yoon Se-ri, a well-heeled and stylish heiress from South Korea; and Ri Jeong-hyeok, a high-ranking North Korean military officer. Despite being from two different worlds, they serendipitously cross paths and fall in love.

Apart from the obviously kilig-inducing plotline, we’re especially eager to see the drama’s fashionable moments, especially with the female lead character being likened to Hollywood heiress and socialite Paris Hilton. Even the official trailers have teased us with several stylish looks from Yoon Se-ri that we can’t wait to see in the drama (or at least before she crash-lands in North Korea and then ultimately gets stuck in one outfit).

Luckily, Preview was able to jet off to Seoul just a few days ago for the press conference of tvN’s Crash Landing on You, where we got a glimpse of the cast in the flesh, including the show’s fashionable lead actress. “I play the character Yoon Se-ri, who is the heiress of a conglomerate and part of the 0.001% of the high-class society of South Korea,” Ye-jin, who looked like a ray of sunshine in her yellow frock and soft pink cardigan, said of her role—and if her chic and dainty pastel outfit for the event was any indication, then we definitely can’t wait to see more of her fashion-forward OOTDs in the show.

How To Shop For A Strapless Bra That Won't Slip, According To An Expert