Scarlet Snow Belo Is the Future of Beauty

An heiress to a beauty empire, this three-year-old definitely isn't your run-of-the-mill kid. 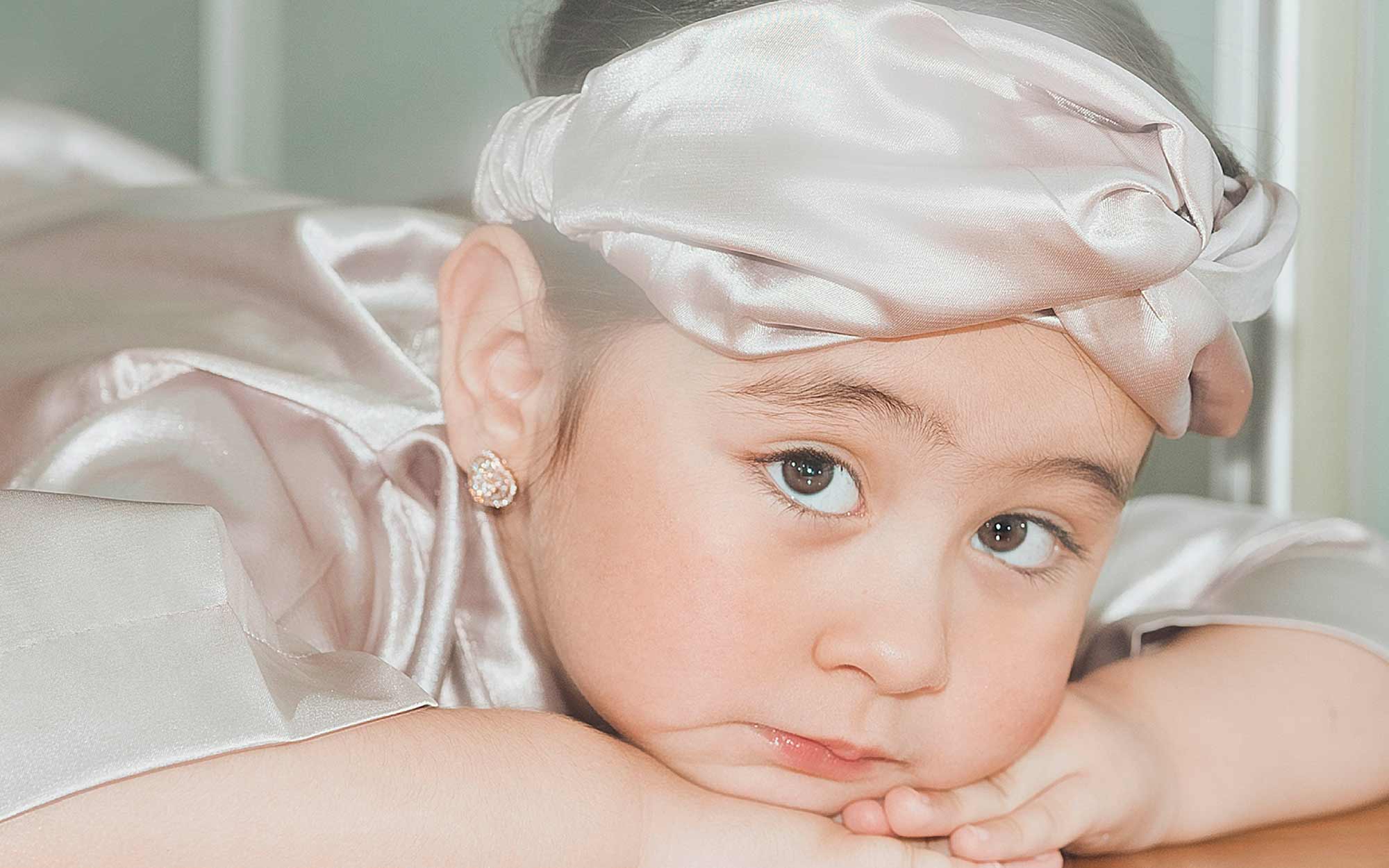 Scarlet Snow Belo is an heiress to a beauty empire, but don't think you've got her all figured out. There's still more to this charming little girl than her cherubic face and millions of Instagram followers.