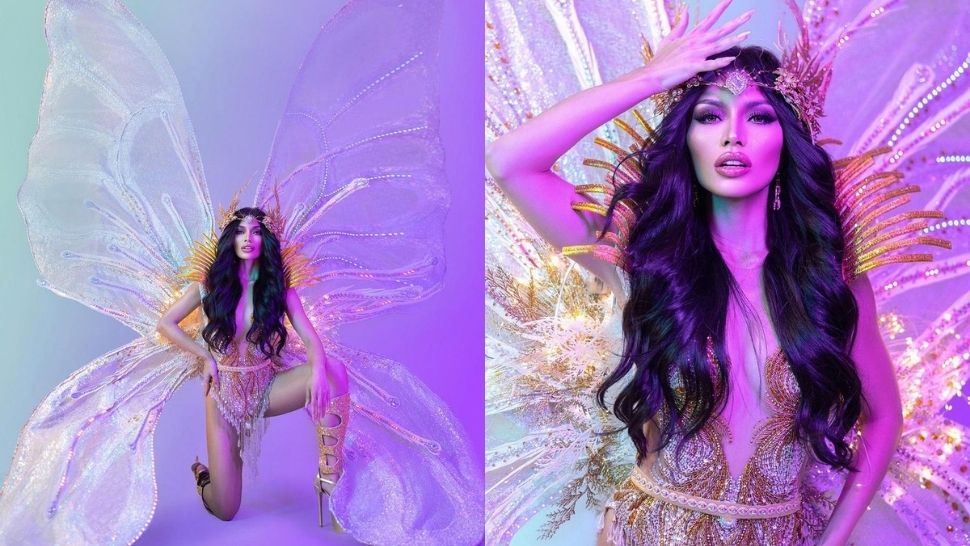 Philippine bet Samantha Panlilio was a head-turner in her national costume for the Miss Grand International 2021 pageant.

On Tuesday, November 30, 2021, the 25-year-old beauty queen transformed into a colorful "Paruparo" for the national costume competition of the Thailand-based pageant.

Her costume was inspired by the "Paruparo Festival" of Dasmariñas City, her hometown in Cavite.

"Paru-paro" or butterfly is the official insignia of Dasmariñas City. It symbolizes the city's metamorphosis from a barrio to one of the fast-developing cities in the country.

After the national costume competition, Samantha uploaded a video that showed her wearing the paru-paro costume on stage.

She wrote in her post's caption, "thank you to my National costume designers for this divine creation! [butterfly emoji]."

Before flying to Thailand for the pageant, Samantha also had a photo shoot that showcased her national costume in its full glory.

Celebrity and beauty queen stylists Mac Intia, Miss Keith, and Angelica Omos dressed her up for the photo shoot. Meanwhile, her glam team included Drew Galleguez for makeup and Aries Manal for hair.

Samantha is vying for the country's first win at the Miss Grand International pageant.

USA's Abena Appiah will pass the crown to her successor on the pageant's grand coronation night on Saturday, December 4, 2021. 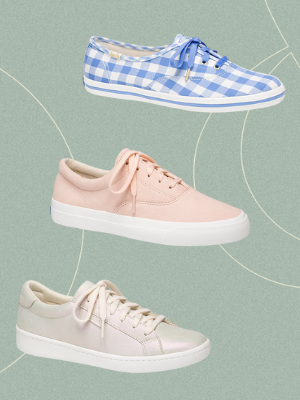 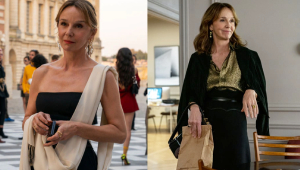 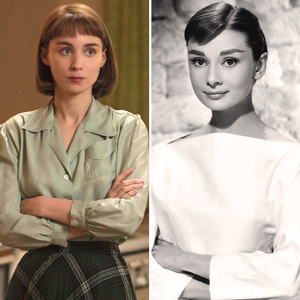 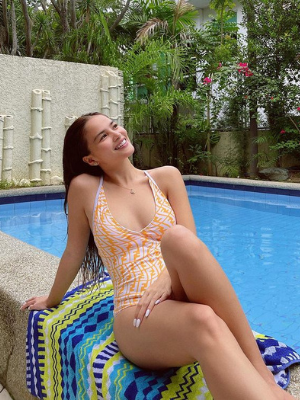 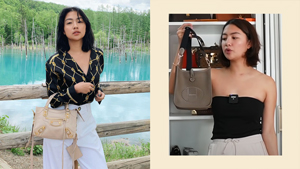 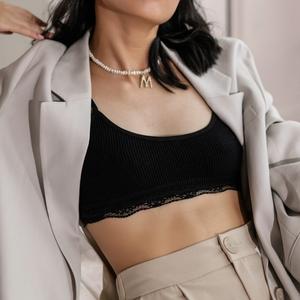