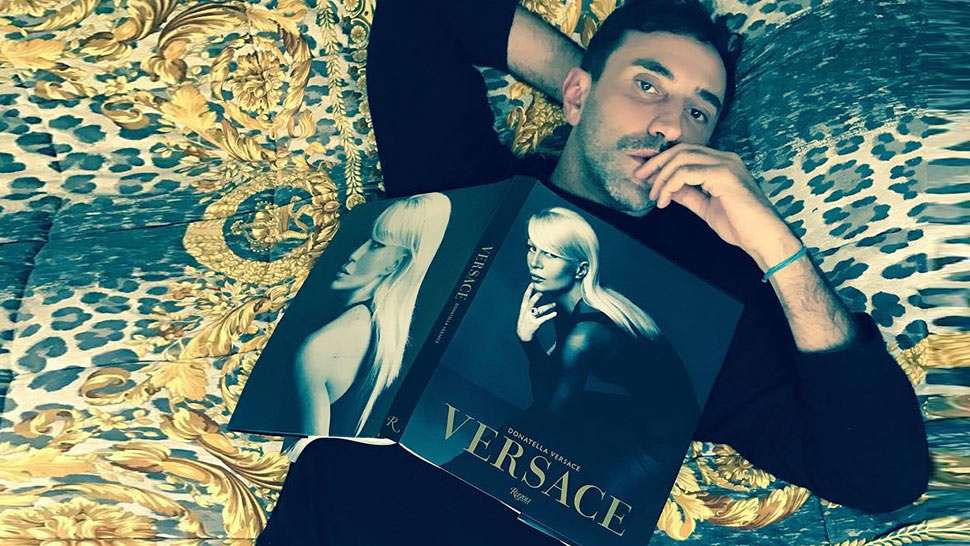 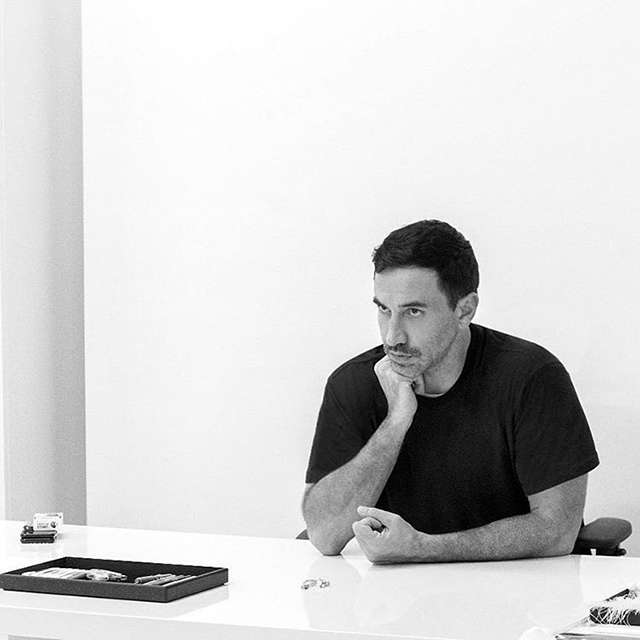 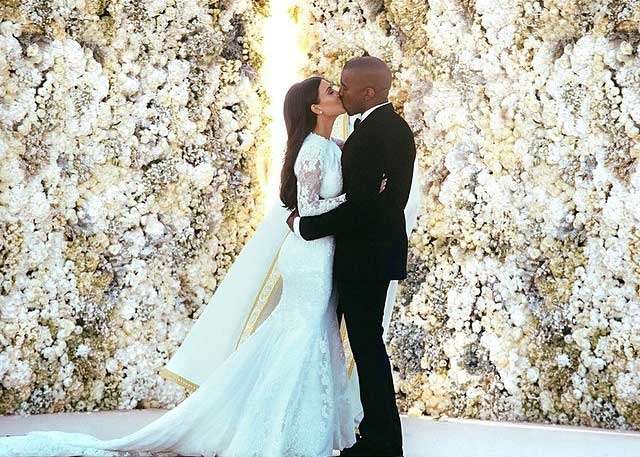 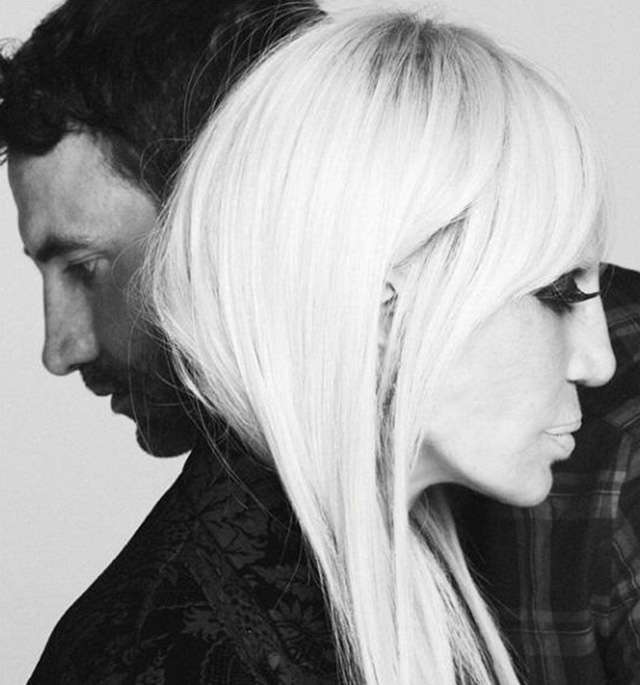 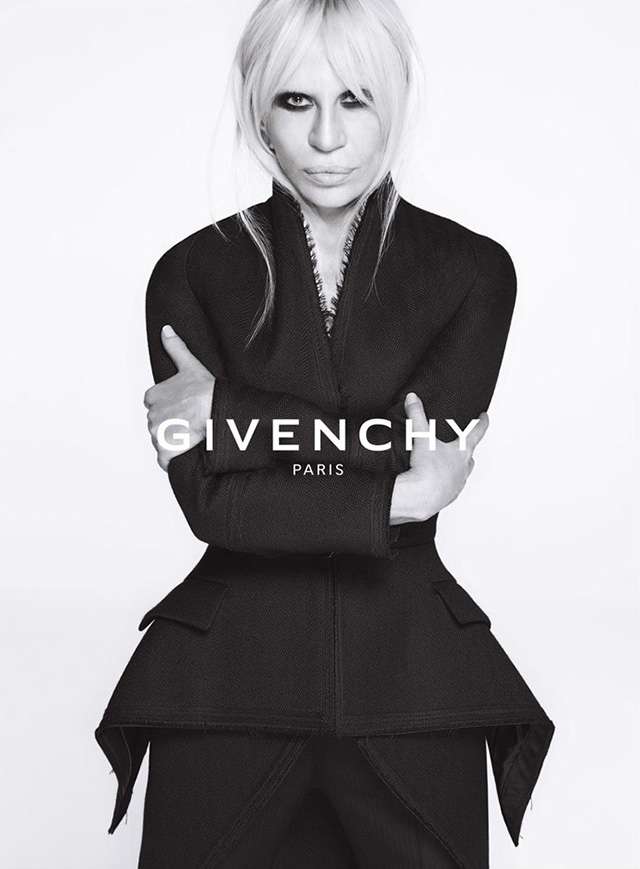 Looking For Plain White Sneakers? Here Are 6 Pairs Under P1000

This Filipino Sneaker Collector Already Has A Pair Of Air Diors! 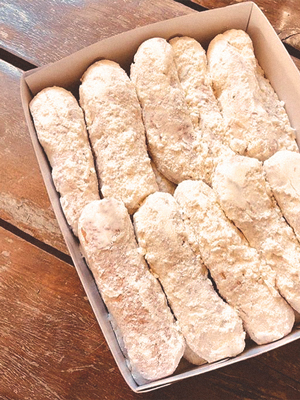 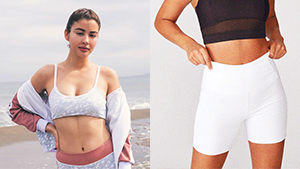 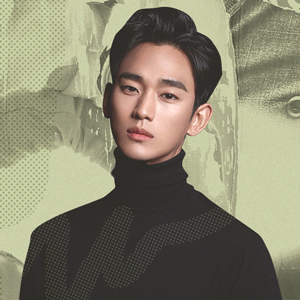 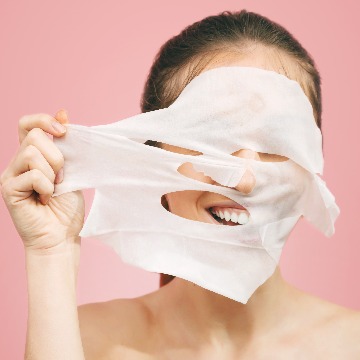 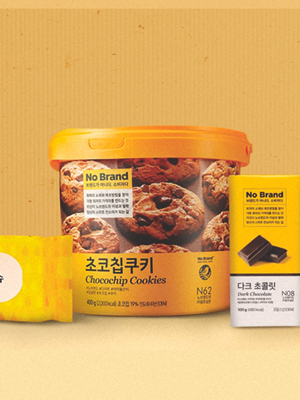 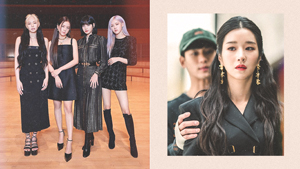 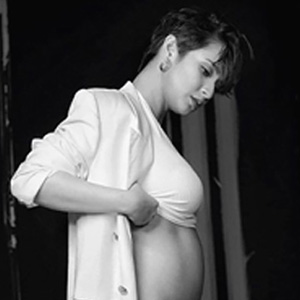 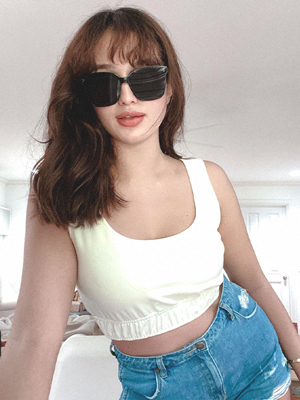 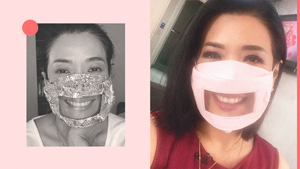 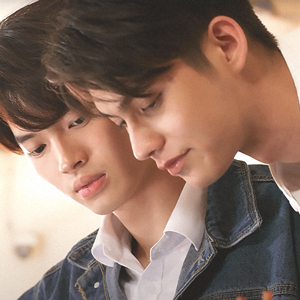 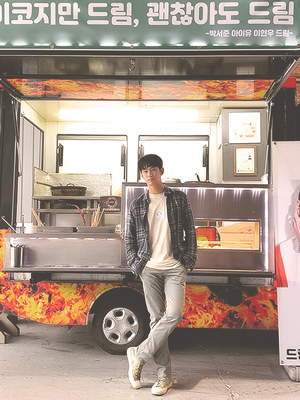 There's actually a touching and super sweet reason behind these posts. 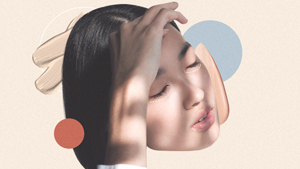 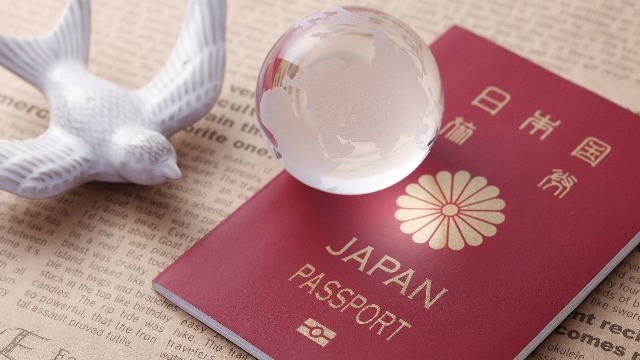 These Are the Most Powerful Passports in the World for 2020