LOOK: Julia Barretto Is Ready for Mature Roles, Which Means Living Life on Her Own Terms|Read more »
Fashion | By Tea Duterte - Dec 9, 2020

Let's revisit Princess Diana's most memorable outfits as depicted in Netflix's The Crown.

Even more than 20 years after her death, Princess Diana continues to be adored by thousands all over the world. Needless to say, her legacy is everlasting. From being the people’s princess to donning iconic classy looks, The Crown’s much-awaited new season definitely captured all that there is to love about the British royal.

Here are 10 costumes worn by Emma Corrin’s Diana from The Crown, inspired by some of the princess’ iconic fashion moments.

Prince Charles and Princess Diana first announced their engagement outside Buckingham Palace, and this was when the passed down sapphire-and-diamond engagement ring was first seen on her finger! It is now in the possession of the Duchess of Cambridge, Kate Middleton, as Prince William proposed to his then bride-to-be with the same ring.

Watched by millions all around the whole world, the Prince and Princess of Wales’ union was probably the wedding of the century. The princess’ gown was considered the "most closely guarded secret in fashion history," designed by David and Elizabeth Emanuel, donning detailed embroidery, adorned with 10,000 pearls, and a 25-foot-long train.

Princess Diana greeting supporters on the Prince and Princess of Wales’ Australia and New Zealand tour, wearing a Donald Campbell suit. This is the pivotal scene in The Crown depicted the Princess’ rise to fame.

During the '90s, Diana wore a lot of her signature tartan and plaid prints that it became one of her go-to 'fits.

Another crowd favorite is Princess Diana wearing a bright red spaghetti strapped dress and the Spencer family tiara during a visit to Tasmania. In the show, she and Charles clash over her new-found fame.

Here, we see Princess Diana effortlessly wearing a white dress during the couple’s first stop in their Australian tour.

This was the first night Charles and Diana were filmed dancing together, and one of the few moments we find the couple beaming with joy.

While the original photo was taken outside her Highgrove home, we see The Crown’s version of the outfit on Diana as she roller-skated inside Buckingham Palace. Pink was one of her go-to colors.

This beaded dress with a matching bolero was designed by Victor Edelstein – the same designer behind the iconic "Travolta" dress, which Diana wore while dancing with the famous actor in the White House.

This last dress paid homage to Princess Diana dancing to Uptown Girl with a famous ballet dancer as a surprise to Prince Charles for his belated birthday as seen on the show. 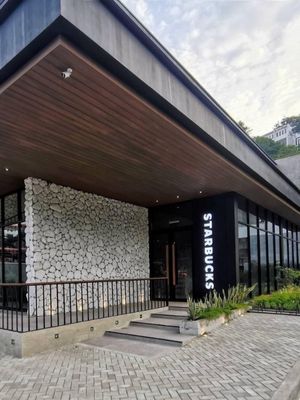 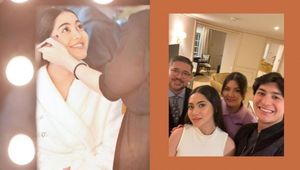 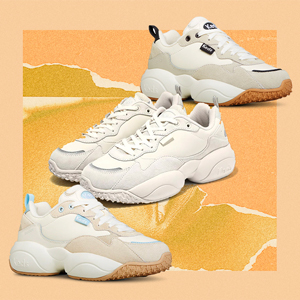 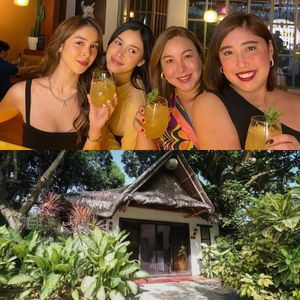 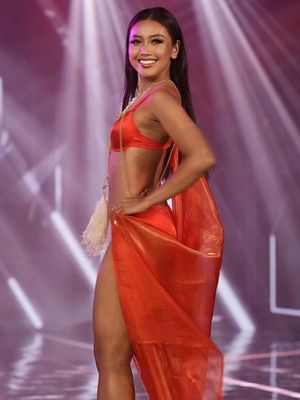 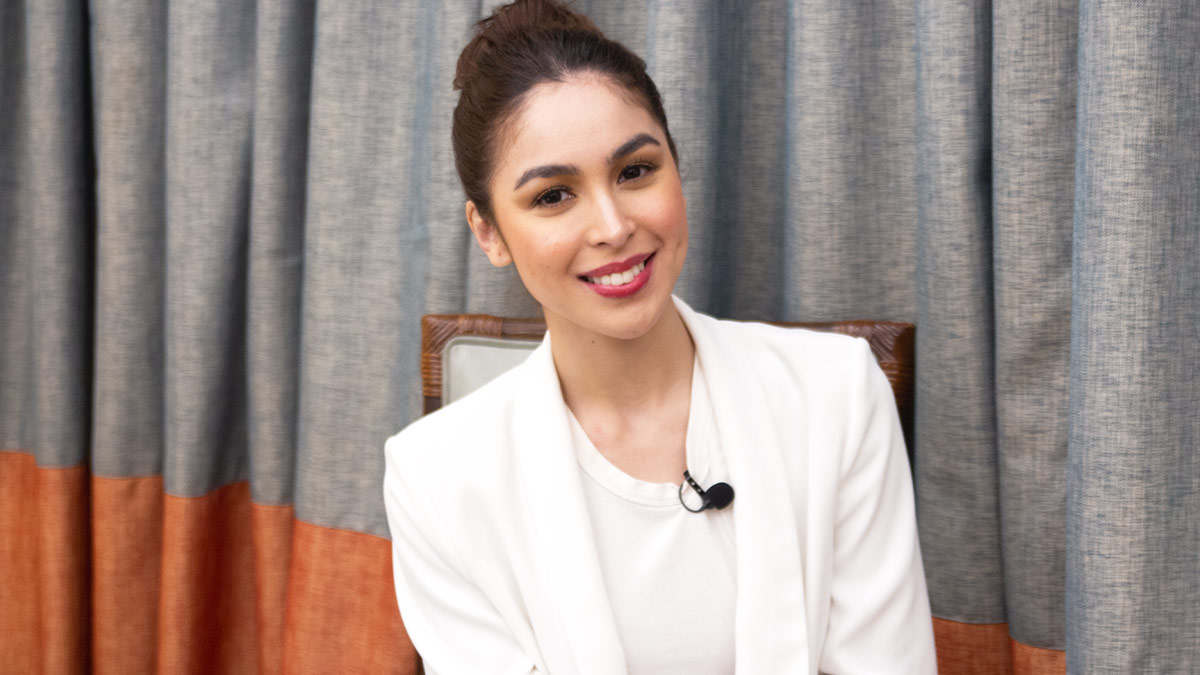 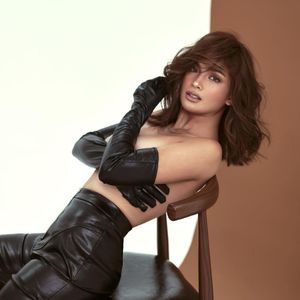 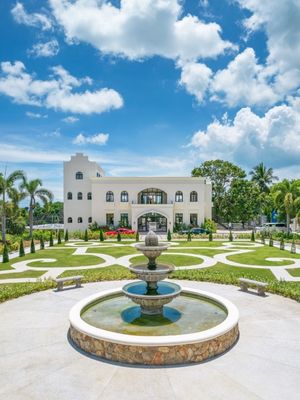 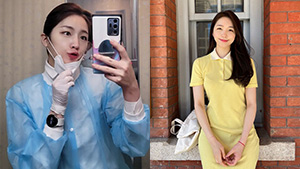 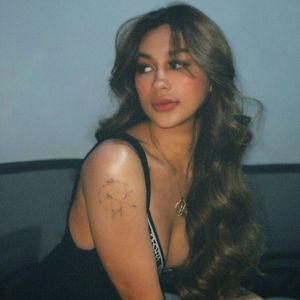 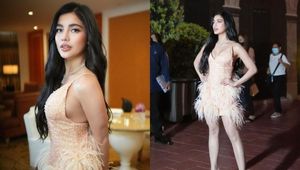