The stars were rendered in artistic photographs that look like 19th century paintings. 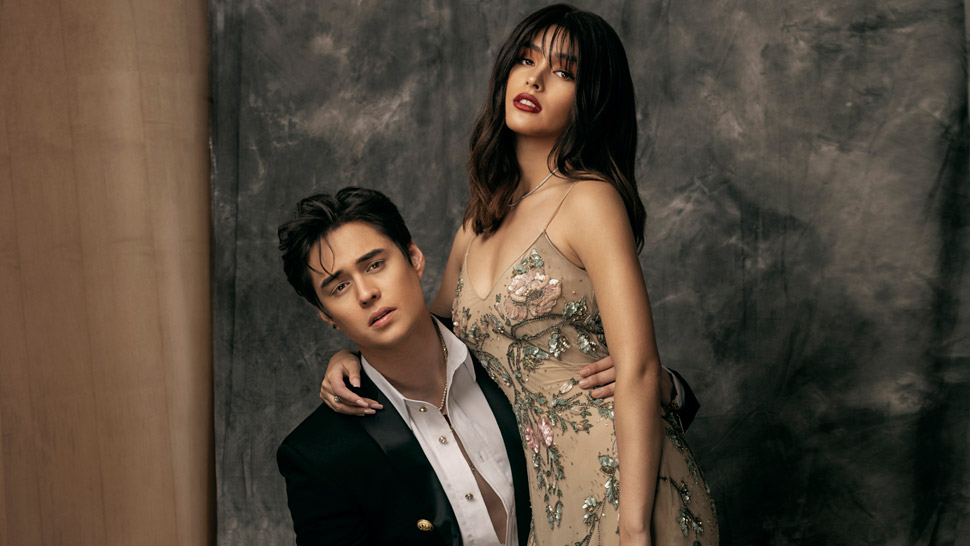 The recently concluded ABS-CBN Ball was truly a momentous event for everyone who attended, but after all the glitz and glam, all they're left with are cherished memories and red carpet photographs to remember the night by. Seasoned stylist to the stars, Perry Tabora, thought of a different way to capture all his clients' fashionable moments—what better way to look back at such an extravagant evening than with an equally spectacular photo shoot? "I only want the best for my clients," Perry tells Preview. A testament to Perry's words, Liza Soberano's photo with with Enrique Gil from the very same shoot has officially reached a record-breaking one million likes on Instagram, becoming the most-liked post in the Philippines (it surpassed Anne Curtis' wedding photo taken in Queenstown, New Zealand).

All dolled up and decked in the most glamorous of designers, each one of Perry's clients had the pleasure of having their ball looks immortalized through an Annie Leibovitz-inspired photo shoot reminiscent of the classical 18th to 19th century paintings in a rustic minimalist style. The fabulous shoot was mounted in collaboration with photographer Gee Plamenco, Jr. and through the creative direction of former Preview Associate Art Director Eugene David.

Below, Perry tells us more about his ABS-CBN Ball preparations, his inspiration for the shoot, and the one style philosophy that he follows by heart. While you're at it, check out the photo shoot featuring his complete roster of celebrity clients below.

Can you walk us through your preparations for the ABS-CBN Ball?

"Preparations begin a little over a month before the ball. Initially, I discuss with each of my clients the look that they want for this year’s ball. From there, we come up with pegs. After finalizing the pegs, we will then coordinate with the designers who will create the look, and/or begin sourcing for potential gowns and suits abroad. Once the gown or suit has been decided on, we then source for appropriate accessories—minaudieres and shoes that will complete the look."

Which celebrities did you style for the ball?

Are Chanel Bags Made With Real Gold?