Our former EIC shares her favorite stories throughout her 15 year stay at Preview. 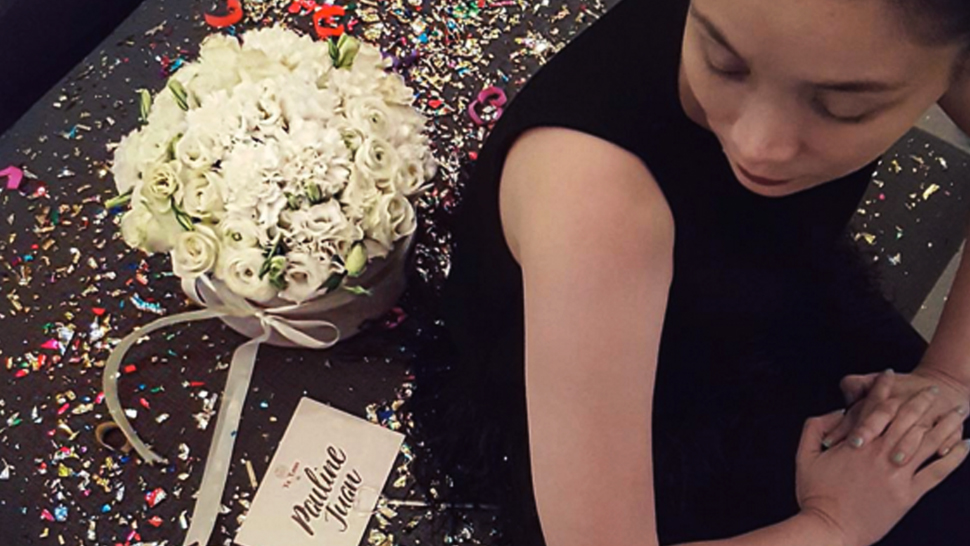 This is one of the reasons why you should read Preview from cover-to-cover. For our last page for the month of Feb, our former EIC Pauline Juan shares her most memorable, often times funny, and even a bit terrifying experiences during her time at Preview. Read on and don't bat a lash, because this is fashion tsimis you don't want to miss!

1. My first day at work was the June 2000 cover shoot. I arrived 15 minutes before call time—and way before anyone else! It was a good hour before someone showed up on location. I couldn’t believe my first task: Without batting an eyelash, Maddy Madrid, then beauty editor, handed me the keys to her car (I guess she didn’t realize I had only started driving) and told me to pick up the pegs that they had forgotten in the Summit office. 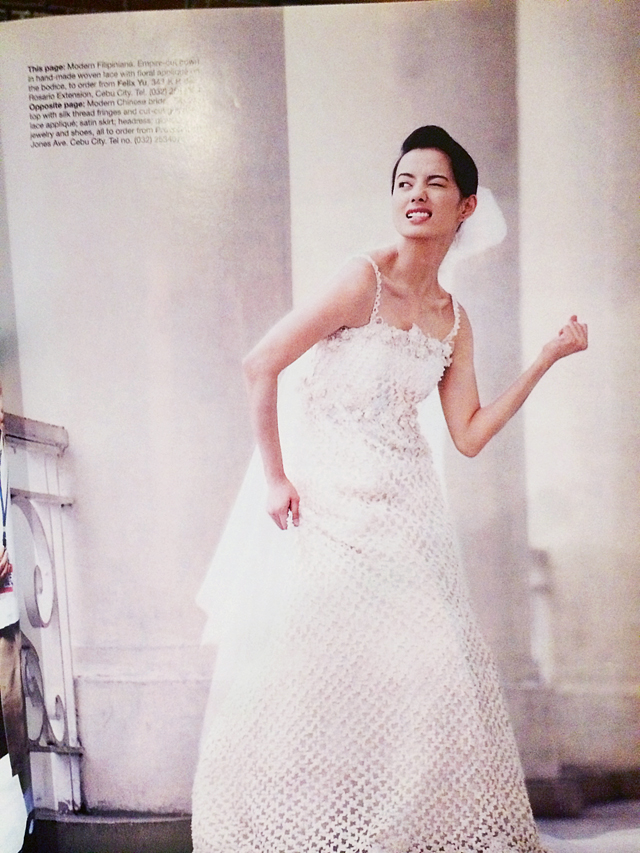 2. My first ever trip to Cebu, and in the manner of out-of-town shoots then, I had to produce a fashion editorial (with no permits) for every day that we were there (three lang naman! LOL). I remember this one the most because these gowns were all pulled out from designers there. I got to meet them, discover their work, and forever became a fan of the talent and creativity of Cebuanos. After the shoot, the only shopping we got to do was in Butch Carungay’s Alibaba den-like factory showroom for Avatar Accessories, which was right by the airport. (I had met Butch as a fledgling designer at Manila FAME and we immediately bonded—for years after that the highlight of every CITEM show was an afternoon of champagne in Butch’s booth.) 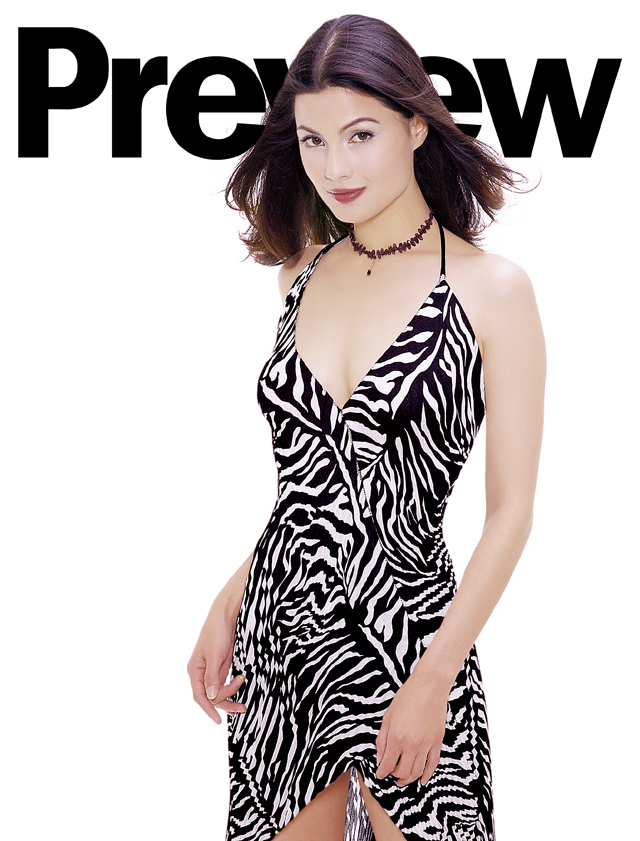 "This was my first cover as editor of Preview."

4. The first feature we did on Designers to Watch, the precursor to Preview’s PEFT and PEFTA, which is one of our fiercest advocacies, but unfortunately were unable to sustain over the years. I met Gian Romano, who was then starting out in the industry. It was the start of a beautiful friendship. 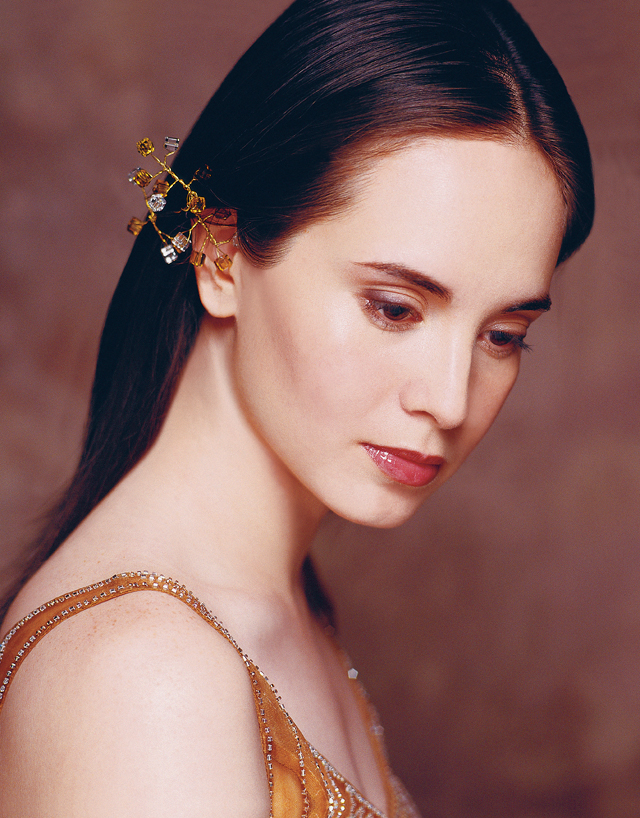 5. Before Lucy would agree to do this cover, Lisa and I met with her and her late manager Tito Douglas Quijano because she didn’t like a popular section in the magazine called Fashion Police, which criticized the way artistas dressed and looked like. We agreed to kill the section, since we were reformatting the magazine to have more fashion, less showbiz content. This was also the issue that our first creative director, Tracie Anglo, came on board.

Read the rest of Pauline's entry in our Feb issue here.

10 Celebrity Tricks To Look Taller Than You Really Are

The Top 5 Celebrity Shofies Of The Week 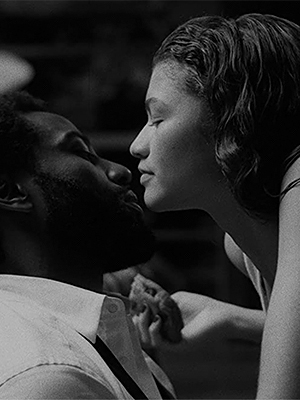