SHOP: The Preview Beauty Bag Is Officially Here and It's the Ultimate Steal|Read more »
Fashion | By Marj Ramos Clemente - Feb 13, 2020

It's the definition of cool and comfy! 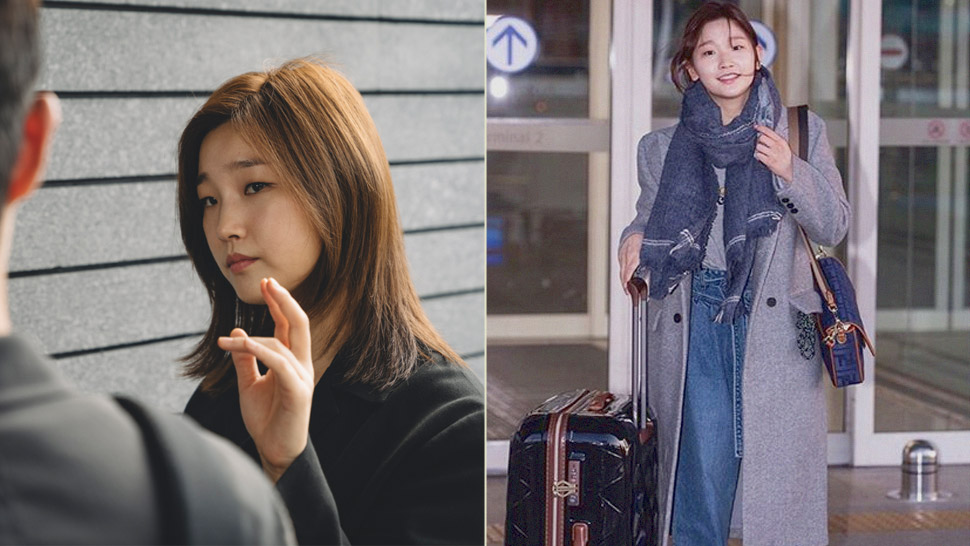 There’s no doubt about it: Korean movie Parasite is a true winner! Bong Joon-ho’s dark comedy masterpiece swooped awards left and right, making it both a source of pride for Korean cinema and a tough act to follow for the rest of the movie industry. Of course, the stars of the film were naturally busy making rounds at international award shows, the latest being the 92nd Academy Awards, which merited a complete attendance from the cast.

Park So Dam, who delivered an impressive performance as Kim Ki-jung a.k.a. Jessica in the movie, also scored an A+ in our books for her airport OOTD when she arrived at the Los Angeles International Airport for her Oscars appearance. Comfy yet still paparazzi-worthy, her LAX outfit featured a gray wool coat, a navy scarf, and a baggy pair of denim jeans. But the look’s ultimate scene-stealers? Her designer arm candy and effortlessly cool chunky kicks!

The 28-year-old Korean actress sported Fendi’s iconic Baguette bag in a large size that’s roomy and convenient enough to carry while passing through airport security. It can be carried by hand or worn cross-body, too, so it’s quite a clever choice for traveling in style! So Dam’s version also comes in blue denim iteration embroidered with the brand’s FF monogram. 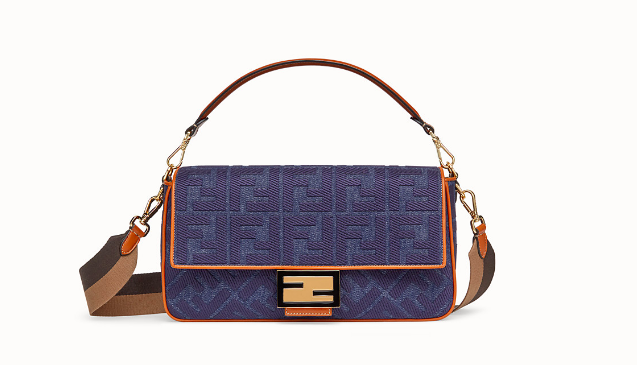 Complementing her designer bag’s color palette are her chunky dad sneakers from Rekken, a premium sneaker brand based in South Korea. She’s wearing a color-blocked, dual-laced pair with leather and suede details. And the best part? It’s unisex so you can order one for yourself and for your SO if you plan to go matchy-matchy!

Park So Dam rose to fame with her performance in the 2015 film The Silenced, which earned her a Best Supporting Actress award from the Busan Film Critics Awards. She also played the lead role for KBS2's medical drama A Beautiful Mind and tvN's romantic comedy series Cinderella with Four Knights, both in 2016. She is now best known internationally for her role as Kim Ki-jung in Parasite, which won Best Picture, Best Director, Best International Feature Film, and Best Original Screenplay at this year's Oscars.