FYI, the convicted fake German heiress really did hire a stylist for her courthouse fashion. 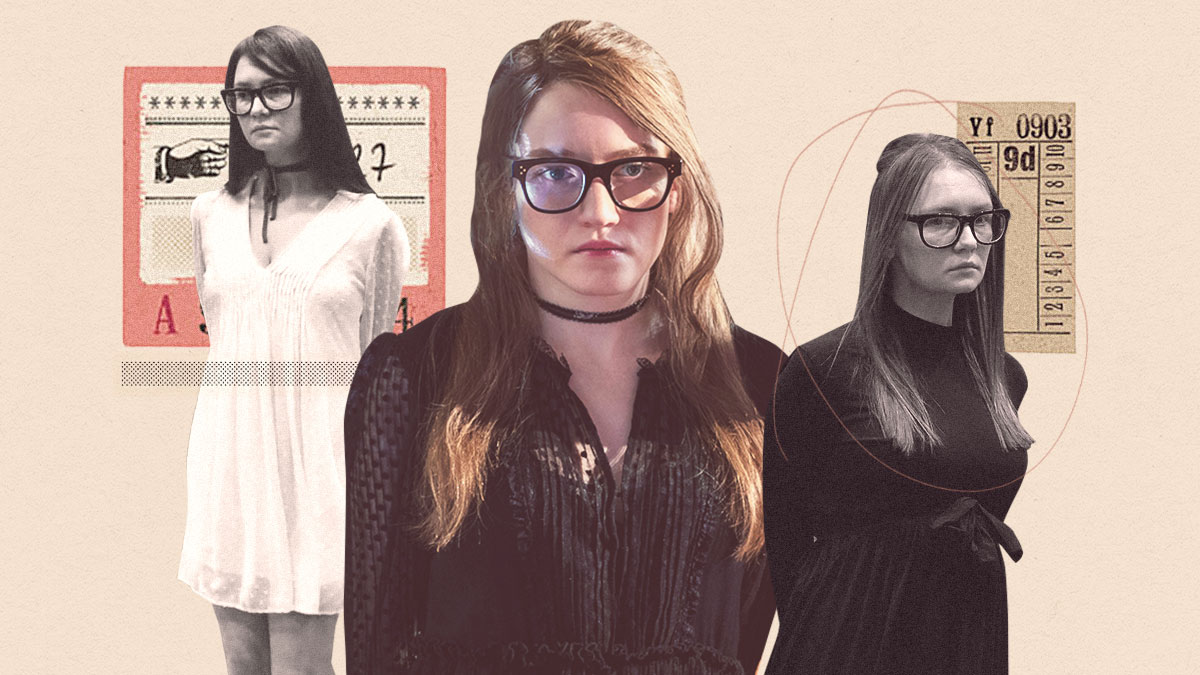 It's been roughly a week since Inventing Anna was released on Netflix, and the limited series has since climbed its way up the streaming platform's Top 10 most popular shows. Not that it's surprising, because—spoiler alert—the storyline is simply nuts!

Anna Sorokin, infamously known as Anna Delvey, managed to swindle New York (read: banks, luxury hotels, five-star restaurants, and even a private jet company) into believing that she was a German heiress, ultimately leading to charges of grand larceny and theft of services. While everything about it may seem like an exaggeration, Netflix's Inventing Anna starring Julia Garner is based on true events that make it all the more fascinating.

One of the details that the series managed to execute unbelievably well? Her courthouse fashion. And to borrow a quote from the show, "Anna Delvey's a masterpiece, b*tches."

In case you were wondering, Anna really did hire a professional stylist for her trial looks. Anastasia Walker, a former Glamour magazine staffer, was reportedly responsible for dressing her in "timeless pieces" from designer labels, including a Michael Kors shift dress, a sheer black Saint Laurent blouse, and a pair of Victoria Beckham trousers, which Anna teamed with her signature oversized Céline frames and, occasionally, a black choker necklace. I wouldn't go so far as to saying that she looked like she's dressed for Fashion Week (she looked like a millennial shopper on Fifth Avenue at best), but she's definitely a far cry from your average criminal mastermind in Manhattan Supreme Court.

Now, let's get the facts straight: Did the American press really feast on headlines about her prison style? True. Was there really an Instagram account dedicated to documenting her courthouse OOTDs? Also true. In fact, IG account @annadelveycourtlooks has already garnered over 16K followers as of writing (and it continues to grow given the newfound Netflix fame), with its first post dating back to March 27, 2019 when Anna faced trial. So if we're talking accuracy, it's safe to say that Netflix captured her trial 'fits down to a tee. Some of the pieces are even way too identical; we won't be surprised if it turns out that they were the very same ones worn by Anna herself.

Check out some side-by-side comparisons below:

In the series, Anna made a big fuss out of what she should wear to trial, claiming that it matters because she represents a brand. True to what happened IRL, she really did show up in a plunging Michael Kors shift dress, spawning the first of her many designer trial OOTDs.

The snake-print dress, sheer stockings, and Anna's go-to black choker necklace plus Céline frames were totally on point. If we didn't know any better, we'd say Julia Garner's stylist literally borrowed from Anna Delvey's closet... (Wait, she couldn't possibly have, could she?)

Apart from the hairstyle, everything about this courthouse OOTD was also spot on. If "sweet and innocent" was what Anna was going for, then this little white dress in lace totally got the memo.

You can never go wrong with a classic white button-down—even when you're a fake heiress being tried for grand larceny.

In the show, it was implied that this LWD moment was courtesy of Vivian Kent, whose character was based on journalist Jessica Pressler. While it remains unclear whether or not the white frock was from her personal wardrobe, we can all agree that it was indeed the perfect "finale dress."

You can stream "Inventing Anna" on Netflix. 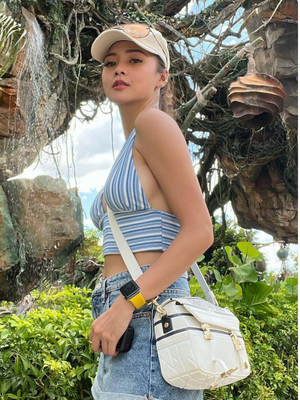 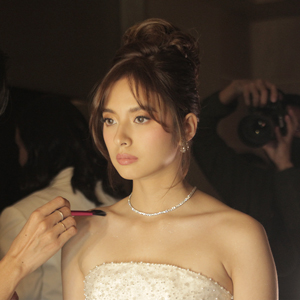 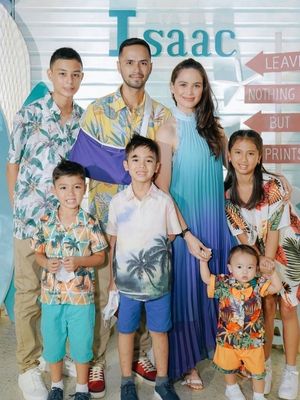 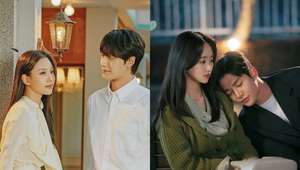 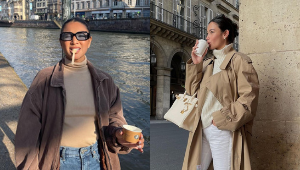