Nadine Lustre Is Never Not True to Herself 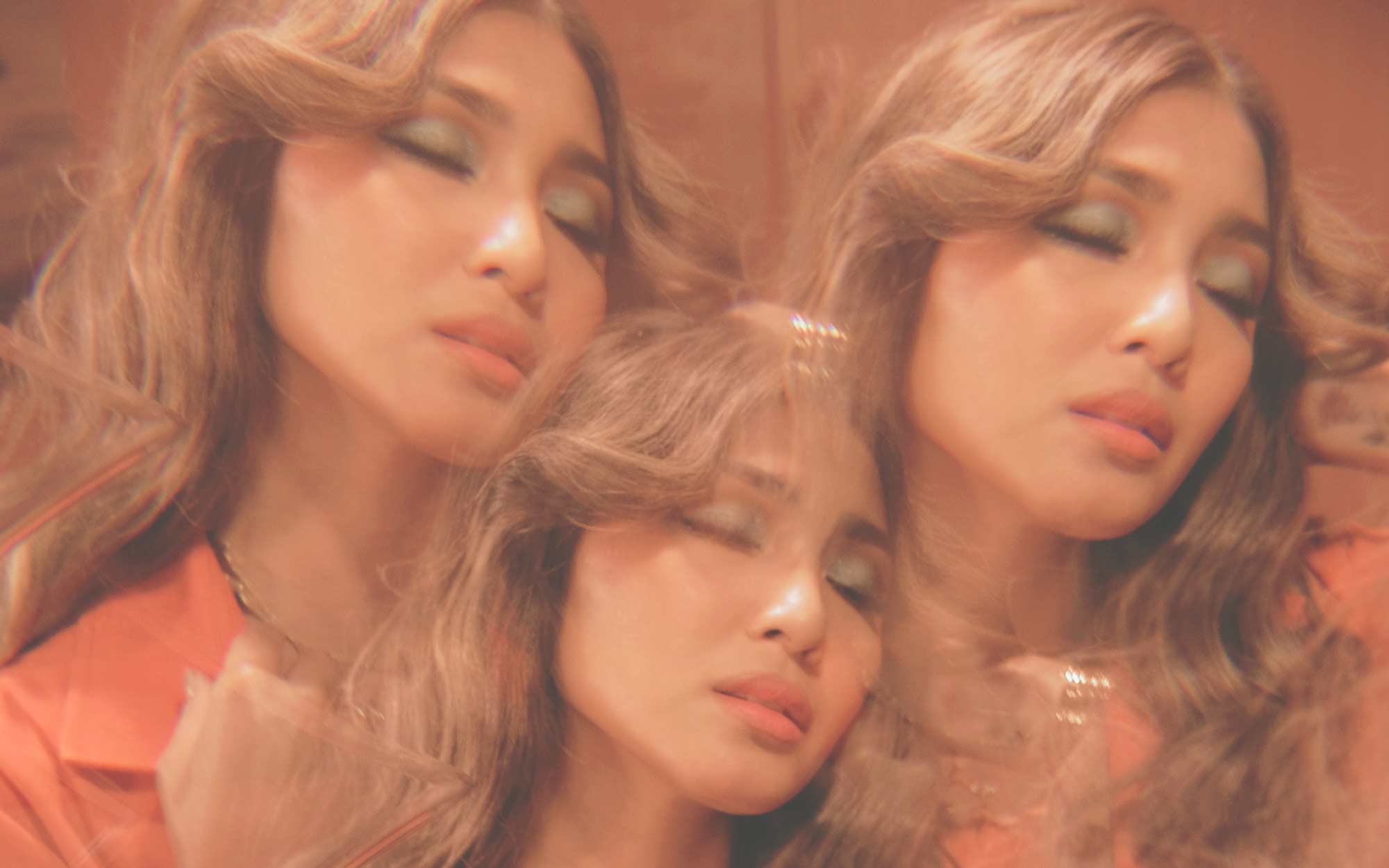 The outspoken actress and all-around creative can teach us a thing or two about owning it and keeping it real—status quo, stereotypes, and stigmas be damned.