Take a trip down memory lane! 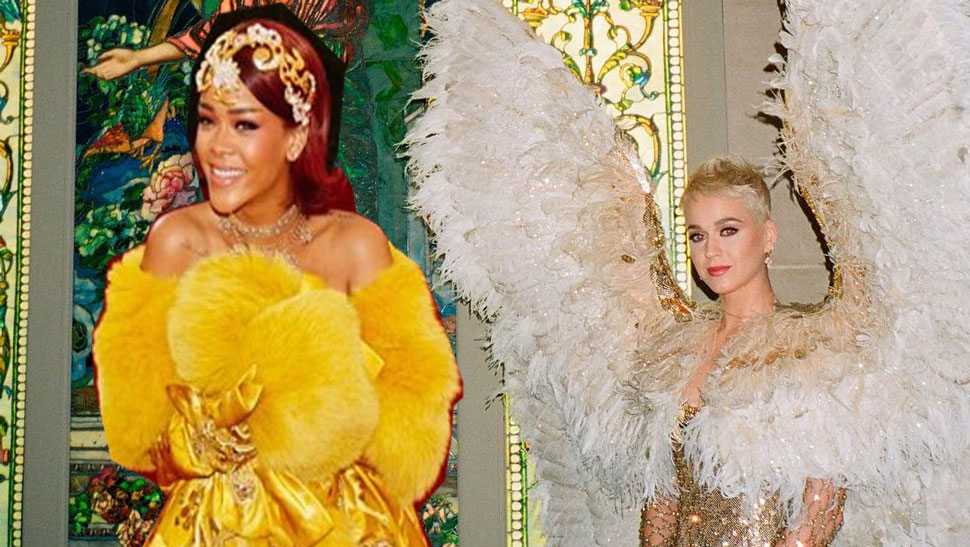 The first Monday of May is fast approaching, which means we'll soon be witnessing the most fashionable gala of the year: the Met Gala. This year's theme, Camp, hints at everything kitschy and intentionally exaggerated. And while we're waiting to see what everyone will be wearing and how they will interpret the theme, how about reminiscing the most memorable Met Gala moments over the years? Scroll down and walk down memory lane with us!

This is perhaps one of the coolest '90s looks of the late Princess Diana. Setting the bar high for Met Gala appearances, she wore a blue Dior slip dress with her signature pearl necklace (same jewelry she paired with her famous revenge dress).

Katy Perry literally glowed on the Met Gala 2010 red carpet, all thanks to London-based designers Francesca Rosella and Ryan Genz of Cute Circuit.

Hayden took a tumble in her pastel-colored frock but quickly recovered and quipped, "Hallelujah! I made it up the stairs!"

Beyoncé may have been fashionably late at the 2015 Met Gala, but the Queen Bey didn't disappoint us with her ensemble as she graced the red carpet clad in a very sheer gown with strategically placed embellishments, which she completed with a high ponytail.

In 2015, Met Gala imposed a no-selfie rule. And while there was no clear explanation as to why this rule was enforced, there was simply no stopping celebrities from documenting their Met Gala looks. Not even Anna Wintour can keep Kylie Jenner from holding an "annual bathroom selfie" party!

Met Gala's 2016 theme, Manus X Machina: Fashion in an Age of Technology, gave us Madonna clad in a very sheer boob- and butt-baring bondage dress. It's a sight people won't forget in a long time.

Jaden Smith's choice of date definitely made headlines. The young actor reportedly brought his dreadlocks to the Met Gala 2017 because he couldn't bring his sister as his date.

2017's Met Gala honored Japanese designer Rei Kawakubo, who became famous for her avant-garde designs for Comme des Garçons. While many opted to play it safe, Rihanna took the theme up a notch and certainly dressed to impress in honor of the talented designer.

Undoubtedly Met Gala's most controversial theme yet, 2018's Heavenly Bodies had no shoratge of glam, creativity, and high fashion on the red carpet.

40 Religious References We Spotted at the Met Gala 2018

10 of the Funniest Memes About This Year's Met Gala

You Have to See This Filipino Artist's Amazing Met Gala Illustrations 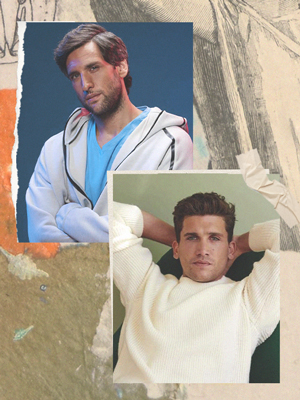 The internet thinks they look alike, and even Nico himself seems to agree. 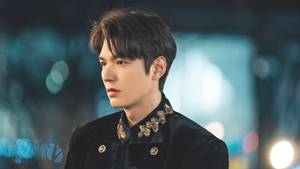 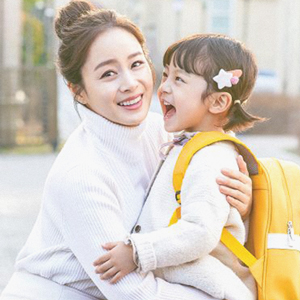 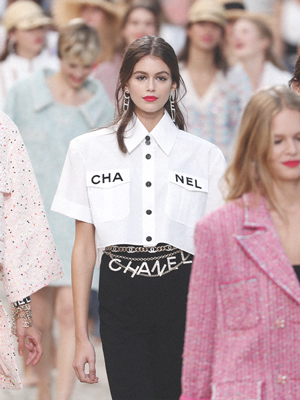 They're joining the good fight. 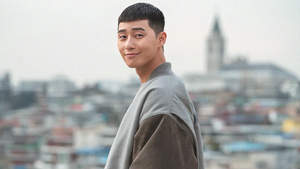 As it turns out, Park Sae-ro-yi also has a penchant for expensive designer clothes. 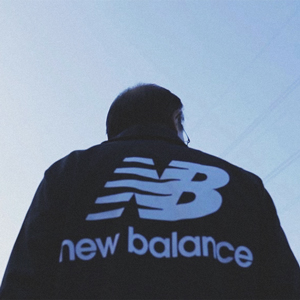 New Balance Will Be Making Masks for Hospital Frontliners

Apart from a pledge of $2 million for COVID-19 relief, the American company has tasked its factories to develop and manufacture masks for frontliners. 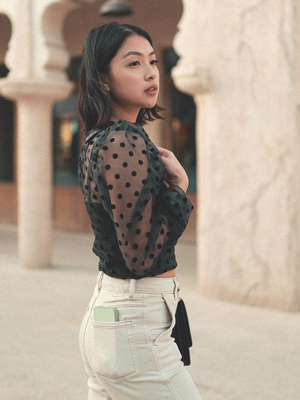 Here's how you can dress like the 23-year-old YouTuber. 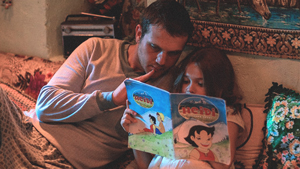 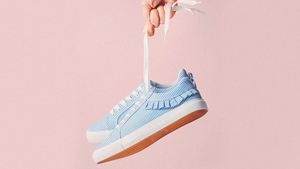 How to Make a Disinfecting Bath for Your Shoes, According to a Cleaning Expert 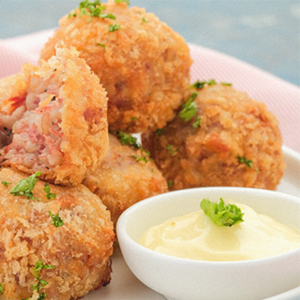 5 Quick and Easy Recipes to Level up Your Canned Food

Canned goods but make it gourmet. 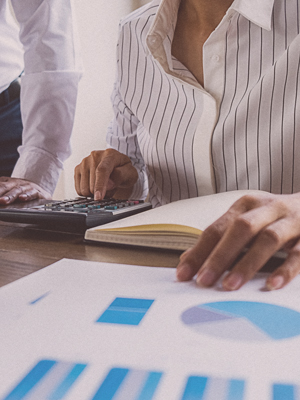 The University of the Philippines COVID-19 Pandemic Response Team has done multiple simulations on the spread of the said virus. 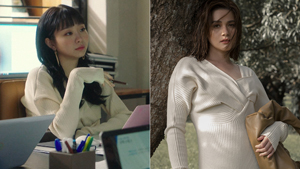 Here's what you need to know about the designer dress they both wore! 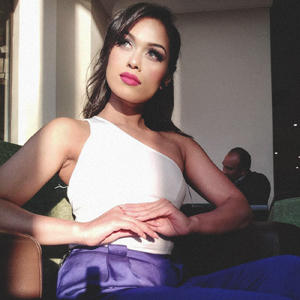 Bhasha Mukherjee has returned to the UK to fulfill her duty amid the COVID-19 pandemic. 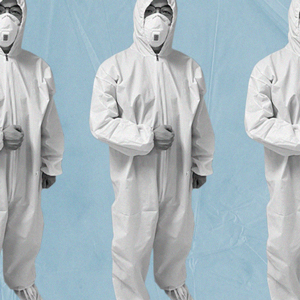 The Industry and Health sectors have teamed up to address the country's deficient supply of protective gear for health workers.