Who was your favorite on-screen style icon this year? 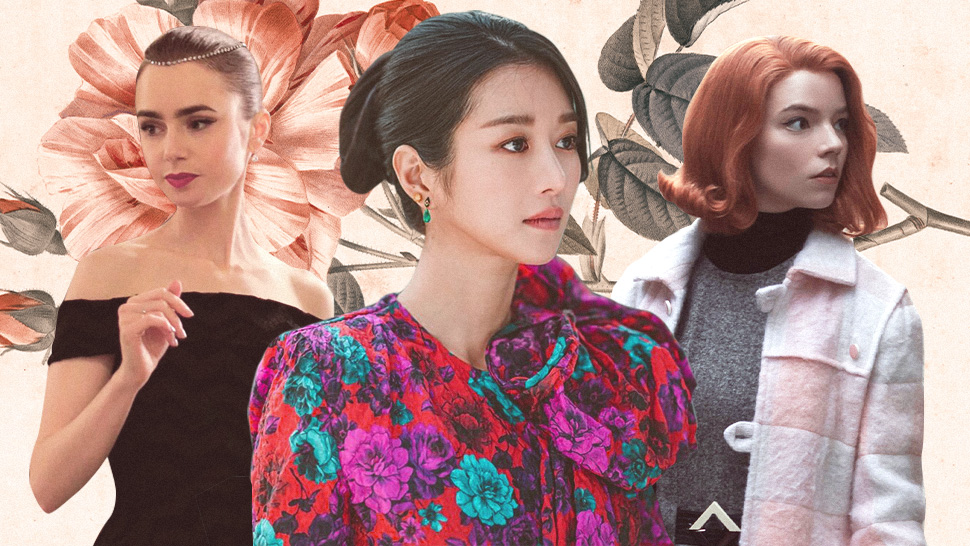 The year had most of us staying indoors, making T-shirts and pambahay outfits our main fashion staples. If you’re worried that your fashion know-how is starting to get rusty, fret not! Instead, look back and live vicariously through the most fabulously dressed characters on Netflix this year. From Princess Diana to Beth Harmon to Emily Cooper, these women inspired us to feel good by looking good.

No matter what your personal style is, you can take fashion inspiration from these characters featured in some of the most popular series and films that premiered on Netflix this year.

1. EMILY COOPER in "Emily in Paris"

Emily (Lily Collins) is a style-savvy 20-something marketing executive who suddenly lands her dream job in one of the fashion capitals of the world, Paris. C’est parfait, oui? With creator Darren Star teaming up with stylist extraordinaire Patricia Field for the wardrobe of Emily in Paris, it's no surprise that the series’ fashion was such a hit. “It’s all such fantastic eye candy,” Star said of the show's costumes.

If sophisticated is more your style, then you must have really enjoyed the designer ensembles of Ko Mun-yeong (Seo Ye Ji) in It's Okay to Not Be Okay. Mun-yeong is a successful children’s book author who expresses her creativity not only through her books but through her clothes as well. She's always clad in big-ticket designer labels, and some of her standout looks include the stunning creations of Korean designer Minju Kim, a.k.a. the winner of Netflix’s Next in Fashion. 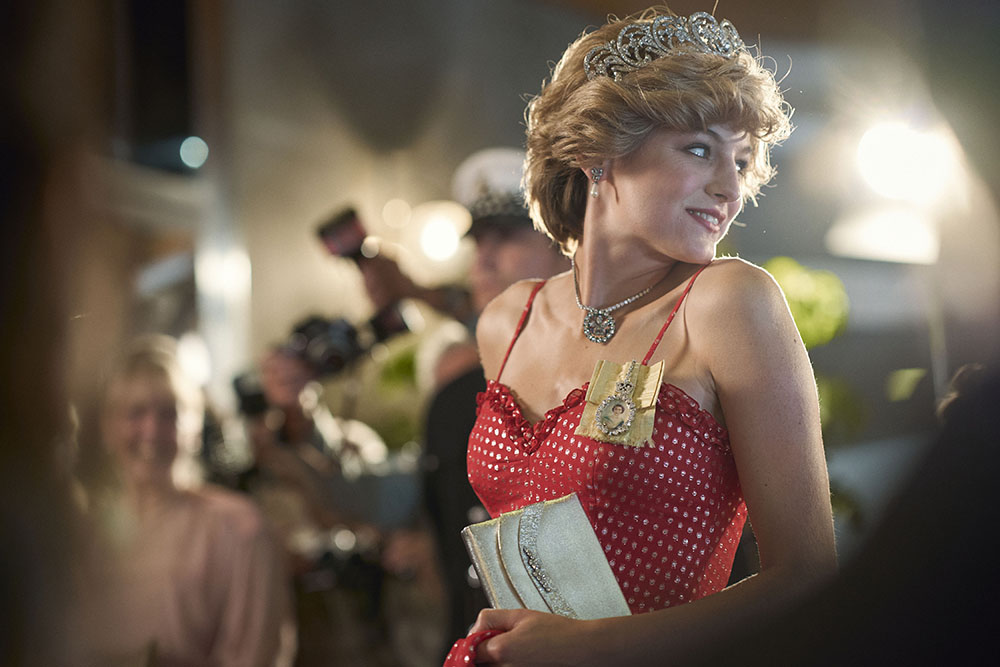 Princess Diana was an icon for many reasons—most notably for her fashion—and the young Emma Corrin impeccably portrayed the beloved People’s Princess. “We had such a fun time,” the actress said of working with The Crown: Season 4’s costume designers Amy Roberts and Sidonie Roberts. “Her fashion marked such a change in the Royal Family [that] it kind of modernized them quite a lot and she took it to another level.”

4. BETH HARMON in "The Queen’s Gambit"

On her journey towards becoming a chess champion, Beth Harmon also tried to find herself through fashion. Said The Queen's Gambit's costume designer Gabriele Binder, “Beth is someone who defines herself very much by what she’s wearing. She’s searching for herself and can’t quite find who she is. She is always about change, change, change.” And for Anya Taylor-Joy, who portrayed Beth Harmon in the hit series, all that change was part of the fun! “All of the fittings were really enjoyable,” said the actress. “Clothes are a wonderful way of exhibiting history.”

We loved Seo Dal-mi’s (Bae Suzy) evolution from a newbie businesswoman to a confident CEO in Start-Up, but it was her estranged sister Won In-jae (Kang Han Na) who truly had power dressing down pat since the beginning of the series. Whether she’s wearing a suit or a pencil skirt with an elegant top, she always enters the room looking like a boss who means business.

Not only was Enola (Millie Bobby Brown) able to outwit and outsmart her older brothers Sherlock and Mycroft, she was able to do it all on her own while dressed in the rather confining Victorian clothing that women in the 1800s wore. Enola Holmes' costume designer Consolata Boyle recalled Enola’s makeover scene, where she goes in a London clothing shop dressed in Sherlock’s old clothes and comes out in a blood red Victorian dress: “She goes in as this boy and she comes out from those curtains as a young woman—very much in the shape of the late 1800s with a corset and a bustle and she doesn’t feel limited or cowed by it because she’s using it to her own ends—so the garment doesn’t limit her. It gives her a kind of freedom. She just rejoices in it, which is very, very important.”

Despite getting teased by the most popular girl in school (her former best friend!) for her unique sense of style, Lara Jean Covey (Lana Condor) never gave in to peer pressure and remained true to her signature mix of vintage yet youthful fashion. “Lara Jean has become an iconic character, but we wanted to enhance upon the last film while keeping a sense of reality to her closet,” said costume designer Lorraine Carson. To achieve that, they created “a look that was still youthful and sweet, but less baby doll.”

6 Cool Ways To Style Knitwear All Year Round

The 10 Fashion Trends That Dominated Year 2020 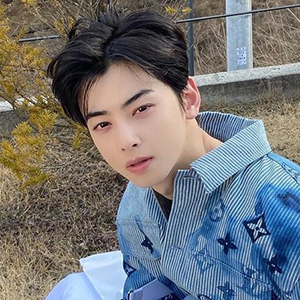 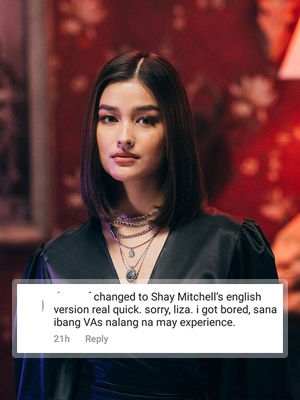