Here's a lookback on what these iconic queens wore when they won the local pageant. 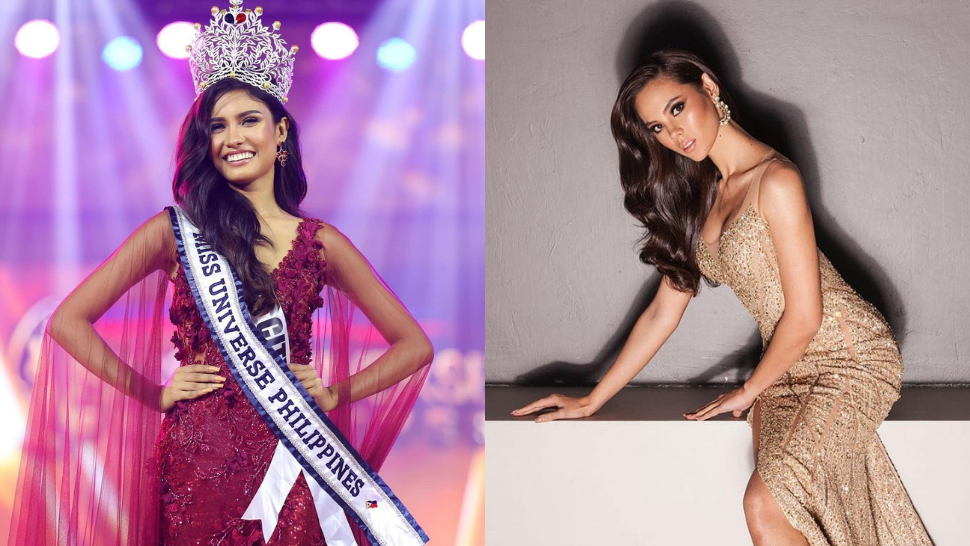 IMAGE INSTAGRAM/catriona_gray, rabiyamateo
Here's a lookback on what these iconic queens wore when they won the local pageant.
Shares
Share
Tweet
Comments

It’s official! Binibining Pilipinas (BPP) recently crowned its new set of queens last Sunday, July 11. It will be followed by the Miss World Philippines on July 25, marking the start of pageant season in the country!

During every pageant, we all turn to the evening gown segment as one of our favorite portions of the whole competition. The recently-concluded BPP pageant was no exception: all jaws dropped as the candidates beamed in their enchanting frocks!

It’s riveting to watch the contestants flawlessly strut down the stage in their long gowns, exuding confidence and glamour. Since we’re all familiar with the iconic evening gowns worn by our nation’s bets on the Miss Universe stage, we thought it was high time to look back on what the beauty queens wore when they bagged the Miss U Philippines title during their Binibining Pilipinas stints. In other words, let’s throw it back to the gowns that started it all.

Ten years ago, the architect and now Miss Universe Philippines national director wowed us all as she graced the BBP stage with poise. She donned a cream, sweetheart neckline gown encrusted with beads and floral embroidery.

2012 was all about frills on frills! Janine Tugonon conquered the stage with elegance in an ivory wrap-style frilled taffeta frock.

The embodiment of a Greek goddess, Ariella Arida wore a white asymmetric gown with metallic accents on the belt and shoulder area. She finished the look with a pair of elaborate diamond earrings.

MJ Lastimosa is not one to shy away from bright hues! She dazzled in a bejeweled candy-colored mermaid-cut gown.

Rachel Peters tore the roof off the Smart Araneta Coliseum in her Val Taguba scarlet high-slit flowy gown with glitzy beads from H2T!

Curious as to the frock that won Catriona Gray the Best in Long Gown Award?  It was none other than this sophisticated, muted gold gown by Mak Tumang that featured a whopping total of over 10,000 Swarovski crystals!

Gazini Ganados soared like a deity in a fiery magenta phoenix gown that featured Cary Santiago’s signature wing design. Just like Catriona, she was also awarded the best in the long gown competition that night!

Rabiya Mateo lived up to the famous Ilonggo saying, "basta Ilongga, gwapa." She wore a Jung Candelario caped, beaded red gown. Oh, and this memorable look wasn't the only thing that made history during her win! In case you didn’t know, the MUP organization now holds the franchise for Miss Universe Philippines, which was previously under BPP for over 50 years. That makes Rabiya the first Miss U bet sent out by the MUP organization.

5 of the Most Stunning Miss Universe Farewell Gowns So Far