LOOK: Here's How (and Why) Bela Padilla Decided to Uproot Her Life in Manila and Move to London|Read more »
Fashion | By Yanna Lopez - Feb 14, 2018

See you in the front row! 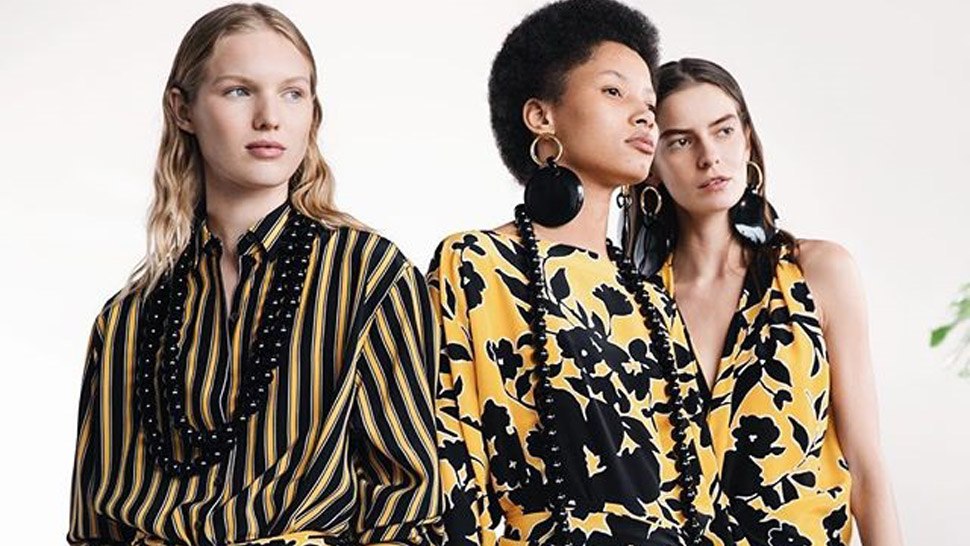 Iconic New York lies at the heart of Michael Kors’ upcoming runway show, taking place at 10 AM (EST) on Wednesday, February 14 (that's 11pm today)! From the venue—the Vivian Beaumont Theater at Lincoln Center—to the invitations and artwork, designed by legendary theater-poster artist James McMullan, the show celebrates the energy and creativity of the city that has long been the designer’s home and inspiration. The very best part? You're invited to watch it live and for free right here!

“I wanted the show to be a love letter to New York,” says Michael himself. “I’m inspired by everything about the city—the electricity, the speed, the diversity, the individuality, and of course the art and food and fashion. So much of New York is iconic, from the architecture to the theater to the faces, and anyone who’s ever been here has their own New York story. For me to show at Lincoln Center, in a building designed by renowned architect Eero Saarinen, with artwork specifically created by James McMullan—that’s a New York story I wanted to share with everyone.”

The popular collaboration returns this season with some of the house’s favorite fashion influencers. Fans from around the world will be able to shop key pieces from the Spring 2018 looks worn to the show by Tina Leung, Helena Bordon, Jessica Kahawaty, and Hikari Mori directly from their favorite social platforms, including Instagram, Facebook, Twitter, LINE, and others. Following the show, customers in the US, Canada, Europe, and Japan can also see the influencers’ looks and shop them on their site.

February 11 marked the launch of the third season of the brand’s Fashion Week pre-show mini-series, “Kors Commute,” featuring Michael in a limo with industry insiders as he gets ready for New York Fashion Week. This season’s series will star Ashley Graham, Alek Wek, and Linda Fargo talking about all things fashion. The series will live on YouTube, Instagram, Facebook, and Twitter in the days leading up to the show.

Follow @MichaelKors on Instagram and tune into the brand’s Instagram Stories to get a glimpse at the backstage happenings, chat with top models, and share in the always-high pre-show energy. Followers will also receive a front-row view of the show courtesy of Helena Bordon, who will be taking over the Michael Kors Snapchat for the day. In addition, guests can snap with a Michael Kors NYFW Geofilter.

We bet you're positively itching to join in on the fun now! Remember that the show will take place on February 14, 10am in NYC, so that's 11pm of the same date in Philippine time. See you front row!

Here's How You Can Diy A Pair Of Sock Boots