JUST IN: Jinkee Pacquiao Is One Glamorous Ninang at a Wedding Wearing Accessories Worth at Least P10 Million|Read more »
Fashion | By Yanna Lopez - May 2, 2017 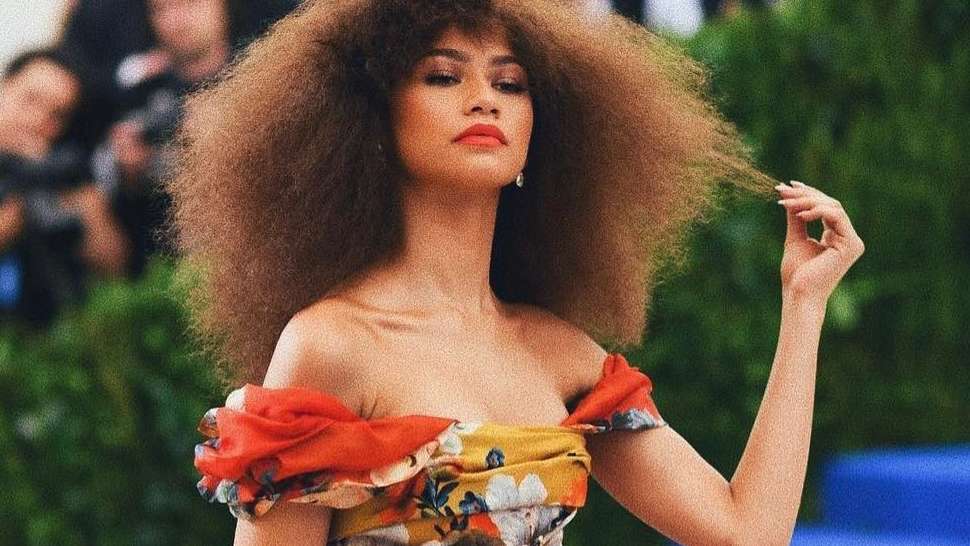 The very second we caught wind that the 2017 Met Gala's theme would honor iconic Japanese designer Rei Kawakubo, we had an automatic premonition that this year's red carpet roundup would be far from ordinary. If you're at all familiar with Rei's work, you'd know the mere mention of Comme des Garcons is enough to spawn all things exquisitely origami-like, and we were right: below, 21 of the most scene-stealing, eye-popping, jaw-dropping looks from fashion's favorite annual exhibition.

Our favorite look of the night? Hands down Rihanna's.

Did we mention origami-like? Tracee Ellis Ross got the memo.

To be totally honest, we'd steal this architechtural look from Claire Danes any day (imagine how it'd look front row at Fashion Week!).

Lily Aldridge has got a Greek goddess-slash-Arabian nights heroine thing going on. Not complaining!

Here's a risk-taker in the form of Lena Dunham's enormous checked ballgown.

Mary Kate and Ashley Olsen simultaneously prove that a) (literal) twinning is always winning, and b) boho, when done with a tasteful bit of Gothic flavor, has definitely not died.

Sign us right up for Solange's trailing puffer coat—but maaaybe away from the searing Manila heat.

Zoe Kravitz is dishing out serious Diamonds Are A Girl's Best Friend vibes right now. Marilyn would be proud!

Hailey Baldwin's pearl-encrusted face net is the proverbial cherry on top of a blush-hued sugar-sweet confection done in frothy tiers of tulle.

Cara Delevigne or ultra-chic silver surfer? Or both? You decide.

Gigi Hadid is in the nude.

This look is just as spicily sassy as her tweets. Chrissy Teigen sure does walk her talk!

We adore Zendaya in this summery, modern-day-Scarlett-O'-Hara feel!

Bella Hadid clearly has no qualms about baring it all. You go, girl!

Lily Collins is a living, breathing doll. (You already knew that, though...)

The 2017 Met Gala Theme Will Center Around This Japanese Designer