She even has her signature favorite color already!

Ever since the Duke and Duchess of Sussex announced their royal engagement, the public has kept a close eye on Meghan Markle’s sartorial choices. So far, she has shown that she’s got a thing or two for minimalist yet sophisticated ensembles, proving that you don’t need a lot of frou-frou to look très chic. Pulling off such simple yet elegant looks is actually quite difficult, though—it means minimal input, maximum impact. But as we’ve seen lately, Meghan is able to do so, and flawlessly at that!

Her pre-wedding outfits hit the nail on the head every time—and now that she’s officially became a duchess, her royal looks can only get better. She may have only had two public appearances since her wedding to Prince Harry, but Meghan shows that she’s already got her own sleek way of doing royalty chic.

Here are some style tricks we can all learn from Meghan, which she applied on her recent looks while on royal duty as the Duchess of Sussex—notice that it’s been two blush pink outfits in a row, which might very well be her signature color!

1. A monochromatic look can lend a modern touch.

The Duchess may have gotten herself into controversy due to her outfit of choice at the Trooping of the Color event—her off-shoulder custom Carolina Herrera dress was touted as “inappropriate” by many—but we still believe that Meghan deserves some style points. In fact, Joe Little, Majesty Managing Editor, told People.com that she technically didn’t break protocol. "It was deemed by some people to be a bit revealing, but personally I couldn’t see any harm in it," he justifies. "There are no rules for the birthday parade."

At both events, Meghan wore at least two pieces of jewelry plus a statement clutch bag. The first outfit flaunted a dainty pair of Vanessa Tugendhaft earrings and a diamond bracelet. Here, she carries an old rose Wilbur and Gussie clutch.

The second look featured a pair of Le Plaisirs de Birks earrings and two Birks Iconic rings, both in rose gold and diamonds. Her clutch, on the other hand, was a custom Carolina Herrera to complement her two-piece ensemble! Fun fact: The Insignia collection from Carolina Herrera was created to commemorate the brand’s 35th anniversary! It’s quite a storied collection inspired by the Metropolitan Club, where she presented her first collection in 1981.

Both outfits featured the same element: a Philip Treacy hat. While both may look identical, they’re actually two different pieces. Meghan seems to rely on her headpiece to give her look an angular element.

Apart from her choice of hats, Meghan likes to add dimension to her looks through other ways, like the pointy-toed Tamara Mellon pumps in her first outfit and the V-shaped off-the-shoulder neckline in her second outfit. She keeps things interesting by subtly playing with different cuts and shapes that bring character to her whole ensemble.

Meghan’s only had two public appearances, but so far, we can glean that this Duchess knows her style well and has effortlessly mastered it. That said, she’s scheduled for another public appearance in a few days—her first one alone with the Queen—and we can’t wait to see what else she’s got up her sleeve!

Everything You Need to Know About Meghan Markle's Wedding Dress

We Need to Talk About Meghan Markle's Wedding Gown

15 White Button-downs That Are Perfect For Your Office Wardrobe

What Is The Chanel Boy Bag And Why Do Celebs Love It? 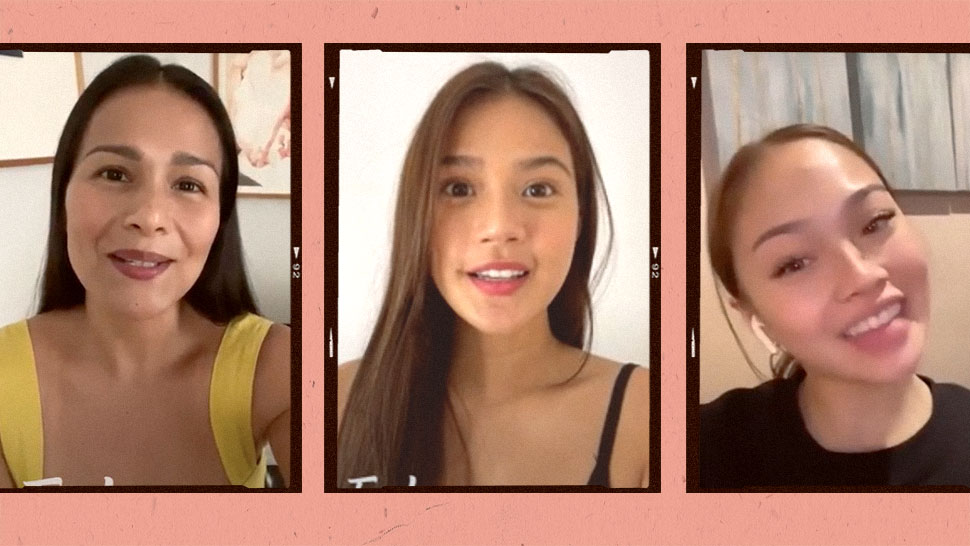