Read an excerpt from our exclusive interview with the American designer. 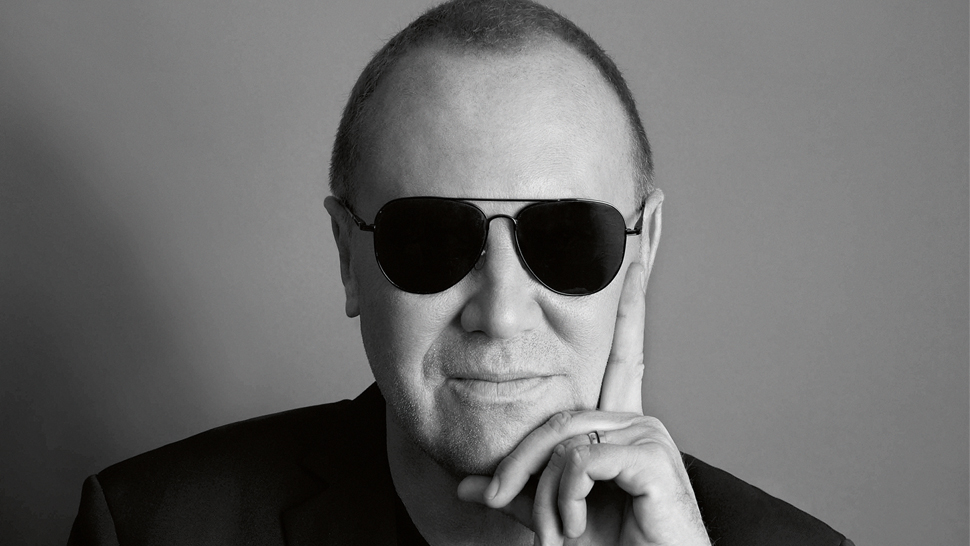 Being one of the designers who stepped up the sportswear game in the ’90s, he continues to produce classic pieces that consistently pique the industry’s interest each season. Fast-forward two decades, his name has somewhat reached a level of omnipresence— it happens when you have a namesake label carrying everything from apparel and accessories to cosmetics and fragrances for both men and women, and stores across the globe, and more so if you used to be one of the judges in a popular reality show called Project Runway. 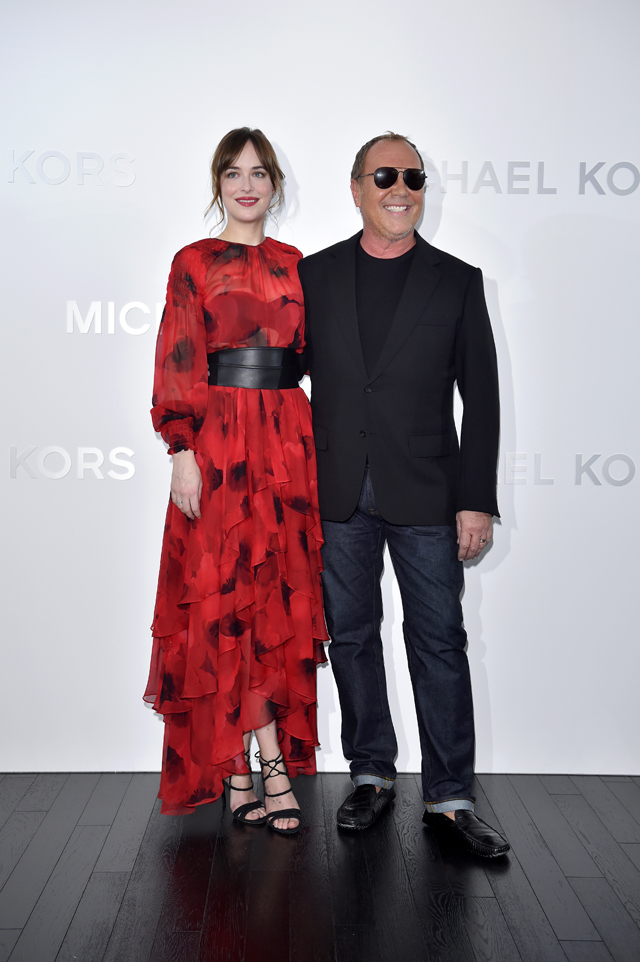 What doesn’t immediately register, though, is the fact that he has a career spanning 35 years and counting. Yes, you read right: Michael Kors has been designing for over three decades. “It’s crazy, when I say it out loud,” he says with a mixed sense of disbelief and delight. “It’s impossible—I’m only 25 years old!”

So how does someone who has been working in the fashion industry this long manage to stay relevant? “Well, the one thing is [that] I’m always curious—I’m always curious about what’s next, what’s new. I want to see a new movie the day it arrives, I download music the minute it’s available. A hotel? I want to be there the week it opens. And I’ve always been this way, and still am,” he answers. 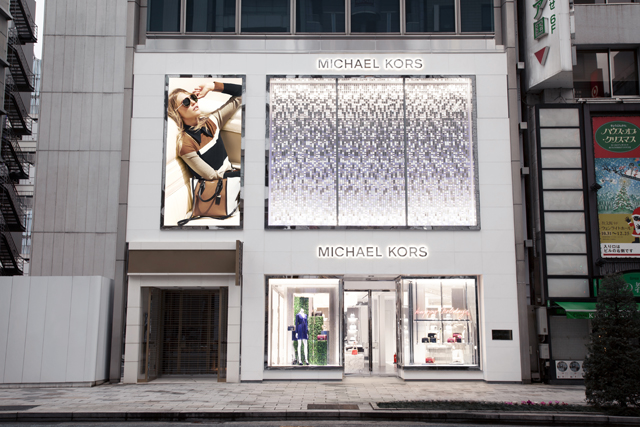 It’s an unending desire to be in tune with the times coupled with business savvy and having a finger on the pulse of what his customers want that have kept both him and his brand current and in demand. So much so that as of late, he has been busy putting up major boutiques in key Asian cities, reinforcing his brand more than ever. In fact, Michael opened his Hong Kong flagship in August 2015, and just three months later, opened a boutique in Beijing before flying straight to Tokyo in time for our interview that morning. Showing no signs of fatigue, it would appear that a fast-paced lifestyle is something that not only comes organically for Michael, but is also a quality he shares with his clients, Asians included. “I think the consumer here appreciates the idea that Michael Kors is about design for [a] fast life, because life in Asia is quick, [and so it is in New York]. [Being] a real New Yorker, I think that idea of speed is something that resonates very well with the Asian market.”

His many experiences have definitely contributed to his mastery of what a jet-set lifestyle is all about, a spirit that exists in most, if not all, of his designs. He stresses, “Travel reminds you of different lifestyles, different needs.”

How To Wear A Cropped Top The Sophisticated Way 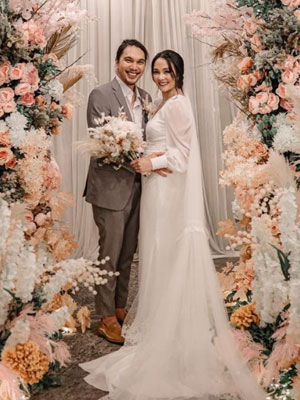 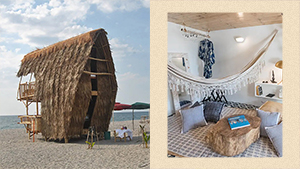 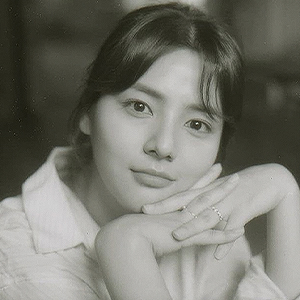 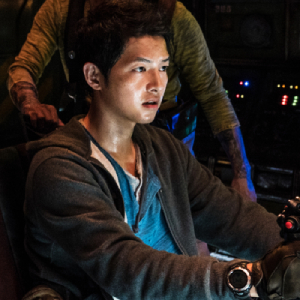 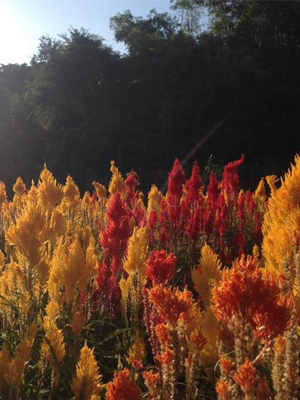 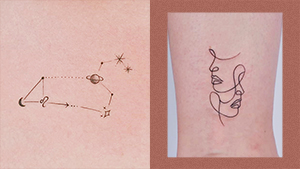 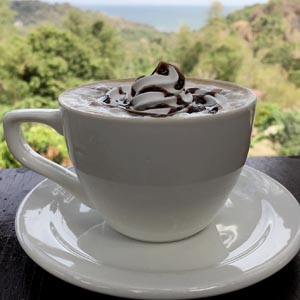 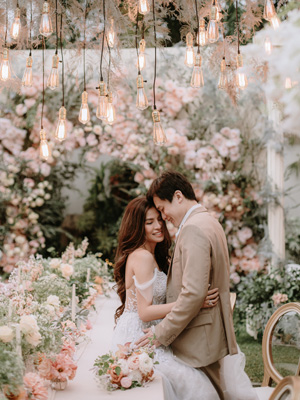 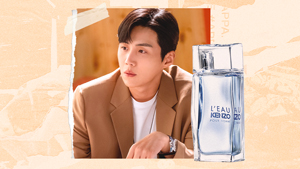 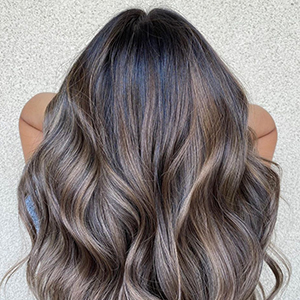 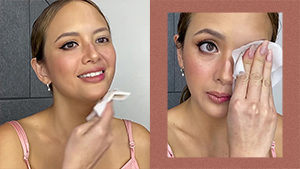 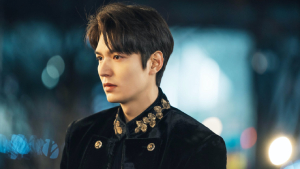