Gaga and Swift have something in common with Marian and Heart. 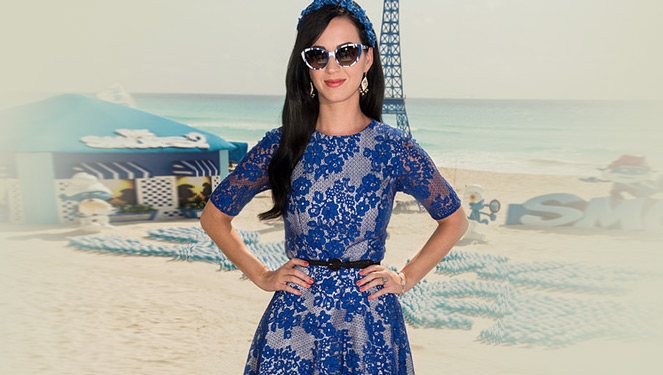 After seeing the majestic wedding frocks worn by Heart Evangelista-Escudero and Marian Rivera-Dantes as they walked down the aisle, the names Ezra Santos and Michael Cinco are most likely familiar to you by now. Our recent celebrity brides didn't have to look far for a designer that could make their dream wedding gowns come to life, because here and abroad, we have talented designers who consistently make us proud.

In fact, even outside the bridal territory, they've received international acclaim and managed to stay on top of their game. Here, meet four designer extraordinaires who have superstar clienteles up their sleeves.

Dubai-based designer Furne One is a known favorite among popstars.  After dressing Katy Perry and Jennifer Lopez on several occasions in 2011, he has managed to keep the ball (of thread) rolling. His fashion house, Amato Haute Couture, opened its first boutique in Los Angeles, California in 2012, attracting A-listers and music superstars. Just recently, he designed a sparkly white cape for Beyonce at the Grammys. He's also clothed: 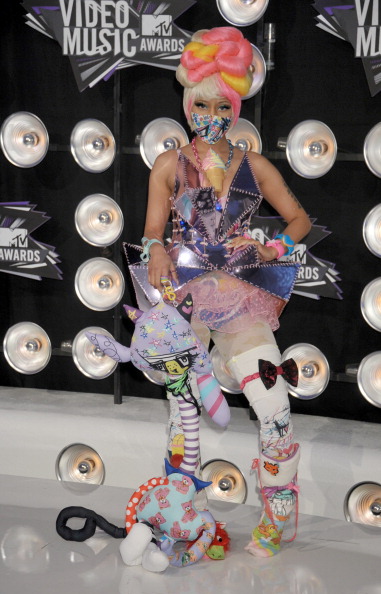 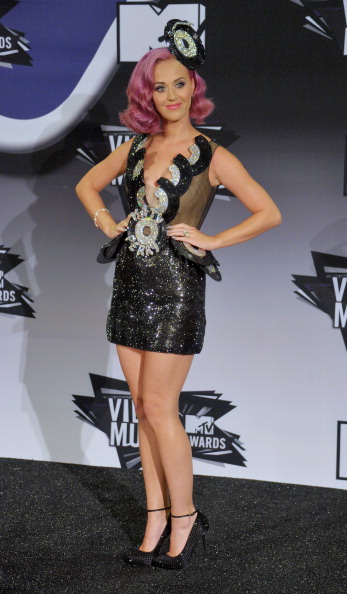 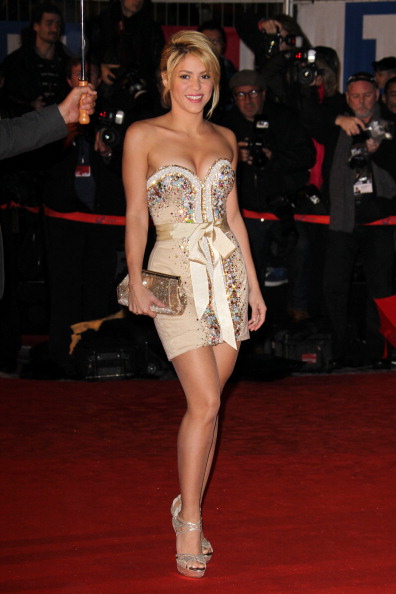 Another Filipino making his mark in the international fashion scene is Ezra Santos, the same designer who created Heart Evangelista's breathtaking bridal frock. After launching his own label and opening his very first atelelier in Dubai back in 2004, he eventually became one of the brides’ go-to designers in the Middle East, gaining popularity for his intricate eye for detail and beautiful embroidery. After more than ten years in the business, Ezra now caters to the red carpet needs of celebrities, including Hollywood recording artists Colbie Caillat and Lady Gaga. 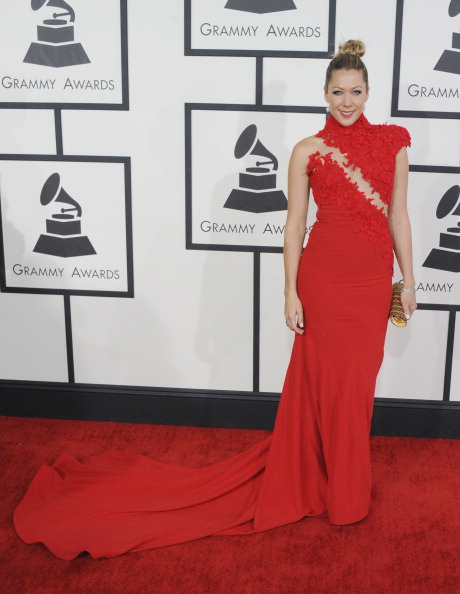 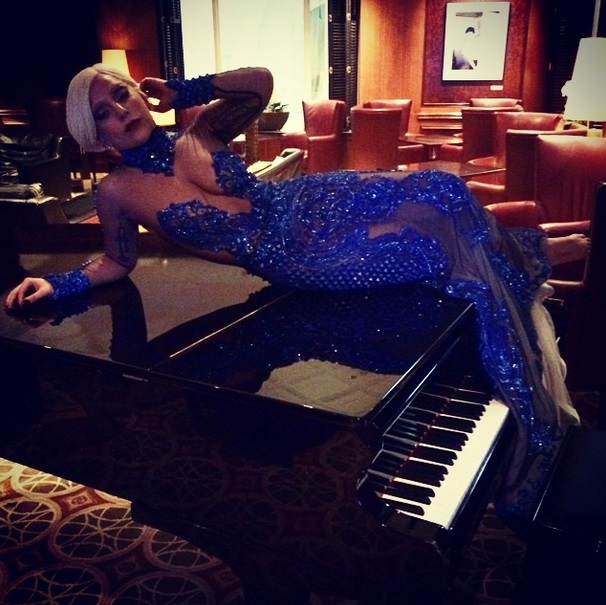 Michael Cinco needs no introduction. This world-renowned Filipino designer is one of the most celebrated names in bridal couture, which is why even Marian Rivera had him design her dream wedding gown for her big day. He has dressed countless Hollywood stars and has even graced America’s Next Top Model as a guest designer for two consecutive seasons. This style extraordinaire was once quoted, “A Michael Cinco woman is moneyed. She may not be born into royalty but she better be married into it. My clothes appear seamless. It looks heavy and yet it floats. It looks expensive simply because it is.” 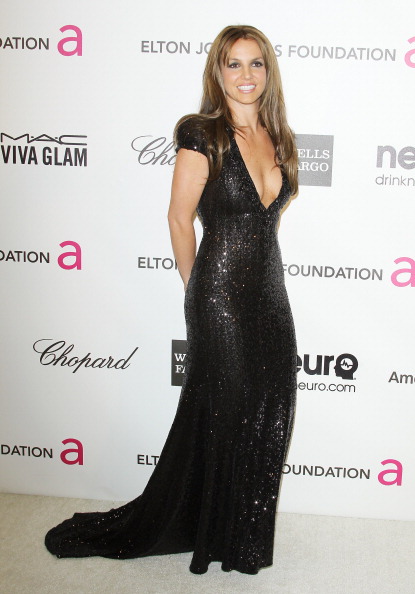 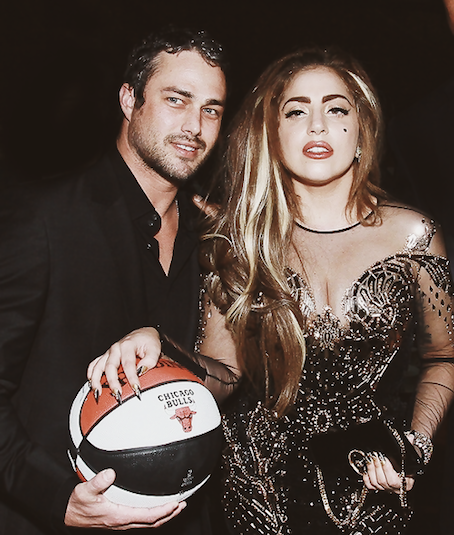 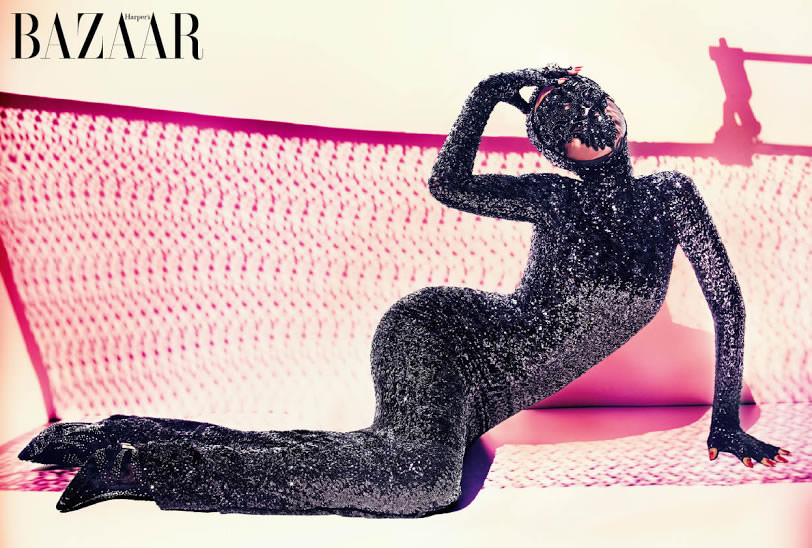 Born in Cebu, the Los Angeles-based Monique Lhuillier is more prominently known in bridal couture. She has managed to turn her childhood vision into reality and gain international recognition in the fashion industry, dressing up Hollywood’s biggest names like Halle Berry, Reese Witherspoon and Drew Barrymore to name a few. In fact, if you've noticed Heart Evangelista's stunning dress for her Manila wedding reception, that itself attests to this talented designer's elegant aesthetic. 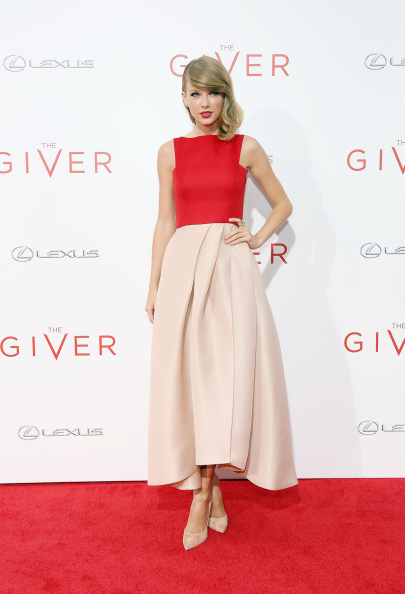 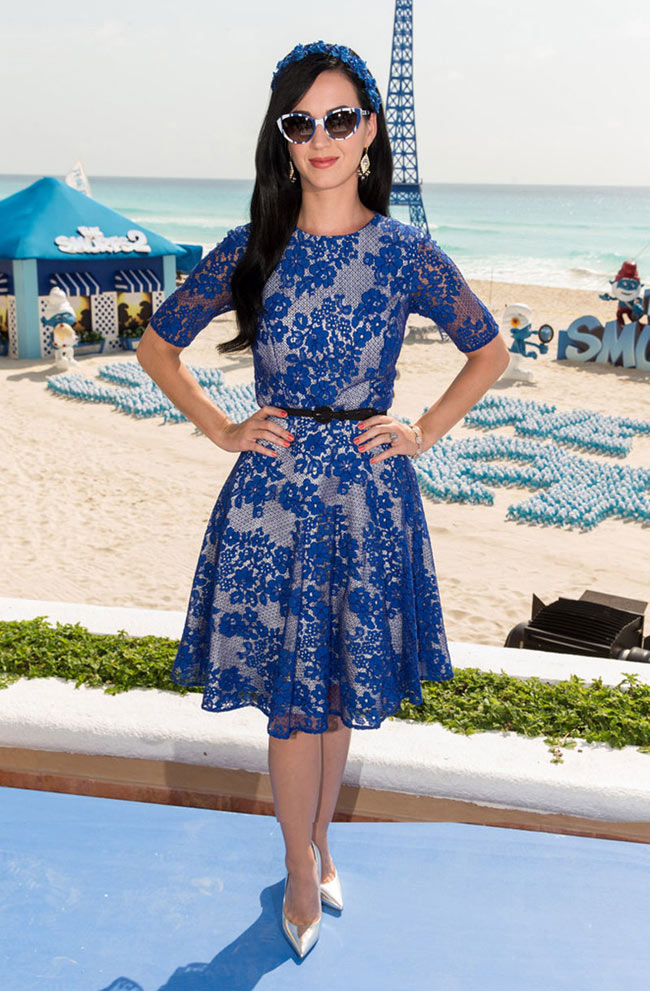 The Smurfs 2 Photocall  (via fashiongonerogue)

The Latest "it" Accessory Is A Cronut?