LOOK: Would You Buy This Iconic Engagement Ring from "Crash Landing on You"?|Read more »
Fashion | By Leanne Malicdem - Sep 8, 2015

These modern princesses are just as worthy of the spotlight. 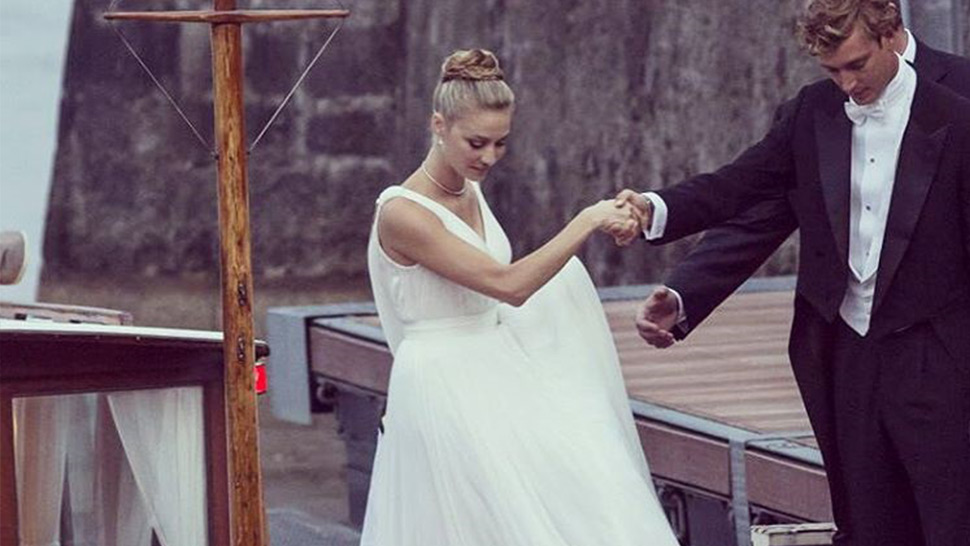 Gone are the days when being a princess meant absolute exclusivity and separation from the rest of the world. They aren’t as untouchable, delicate and fragile as the past decades have thought. Turns out, these royals can actually fend for themselves—without the need for personal butlers and tutors, as opposed to what the fairytales have led us to believe.

Below, meet the princesses of the modern world who remind us that it’s okay to break free from our shells. 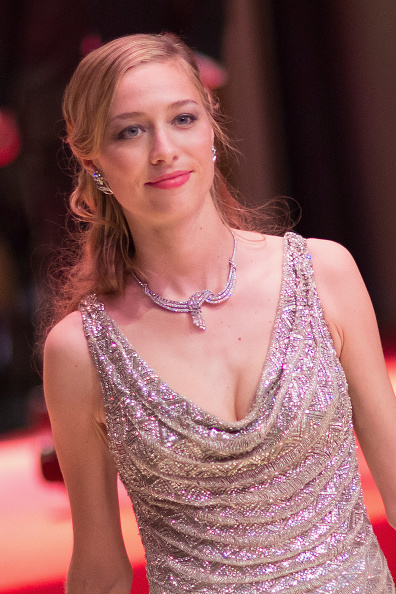 This 29 year-old princess studied journalism in Columbia University and then earned her law degree in Bocconi University, Milan. Talk about beauty and brains! It was during her time in law school when she met Prince Pierre Casiraghi of Hanover. After seven years of dating, a royal wedding was held at the Borromeo Castle in Lago Maggiore where Princess Beatrice had three outfit changes. 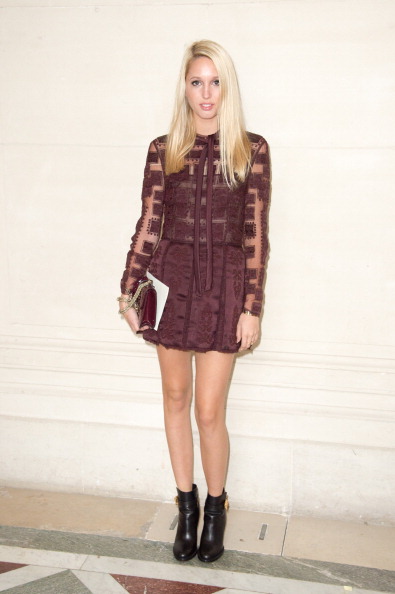 Olympia is the 19-year-old daughter of Crown Prince Pavlos and Crown Princess Marie-Chantal of Greece and Denmark. She was born in New York, but is currently based in London with her four younger brothers. When she was little, she studied drama, art history, graphics, and photography (which probably explains her artsy IG feed). Nowadays, she frequents the front row of Paris Fashion Week, attending the shows of Dior, Givenchy, Isabel Marant and the likes. Last time we spotted her, she was seated next to Emma Watson at the Valentino runway show. 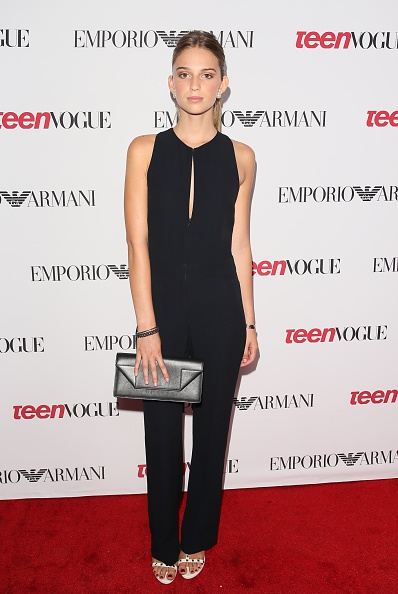 Talita von Fürstenberg is the granddaughter of–yup, you guessed it!–iconic fashion designer Diane von Fürstenberg. The 16-year-old is also first cousin to Princess Maria-Olympia of Greece. Their hobbies include lounging on their own private yachts (no big deal!) and sunbathing on exclusive beaches. This pretty princess is also a certified It girl. Current IG follower count: 45.6K, no sweat! 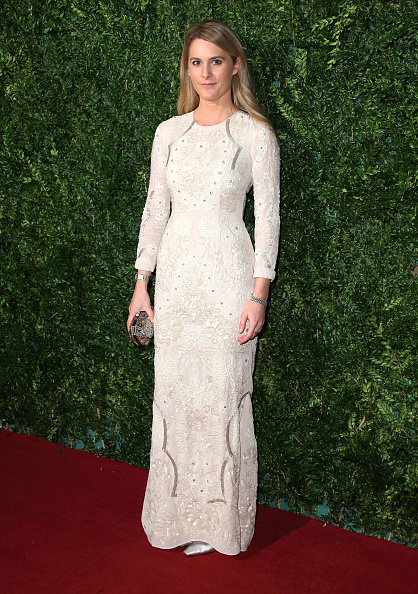 Lady Kinvara Balfour, 39, is daughter to Roderick Balfour and Lady Tessa Fitzalan-Howard. She married Italian Count Riccardo Lanza in 2009, but later filed for a divorce in 2011. Proving that not every princess needs a man to get her happily ever after, she keeps herself busy as a creative director, writer, producer, and speaker. Whoever said that princesses cannot be multi-hyphenates, this lady just proved them wrong. 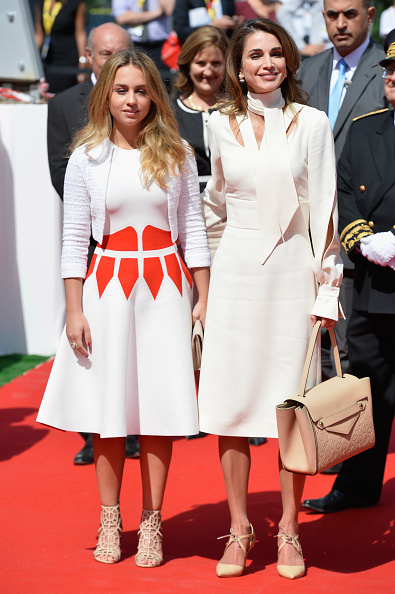 Princess Iman, 18, is the daughter of King Abdullah II and Queen Rania of Jordan. The Princess is currently studying at Georgetown University in Washington with older brother, Crown Prince Hussein. Being the eldest daughter, she is often seen under the spotlight with her stylish mother Queen Rania. The press often identifies her as the newest royal icon, with a closet brimming with Alexander McQueen dresses, Sergio Rossi sandals, and Louis Vuitton handbags.