Meet 5 Of The Most Inspiring Women In Sports

Know their story and take a note or two. 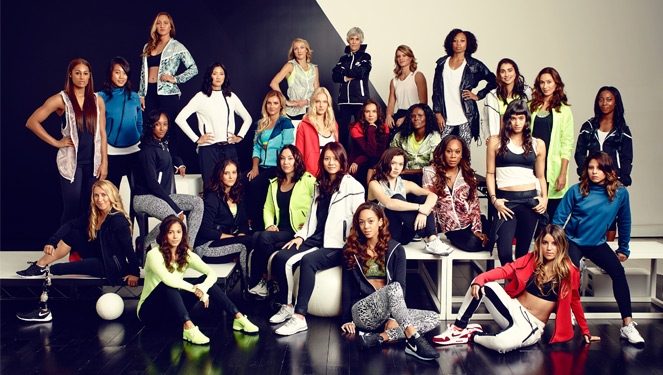 Listen up, ladies! Drop those Christmas fruitcakes, start drafting your New Year's resolution list and commit to a more fit and active lifestyle. Your super adorable workout clothes and your Nike Roshes shouldn’t be collecting dust in your closet. This year, fitness is in fashion and it should rightfully remain that way. Sports can undeniably influence others to have a more positive outlook in life and it can be a platform for self-expression. Through sports, we can discover who we are and know what we are truly capable of. Learn to love yourself by keeping fit.

At the Nike Women's global media launch in New York City last October 2014, five world-class athletes shared a bit of themselvesIf you think you’re lacking a bit of motivation, learn from these inspiring women from the world of sports. 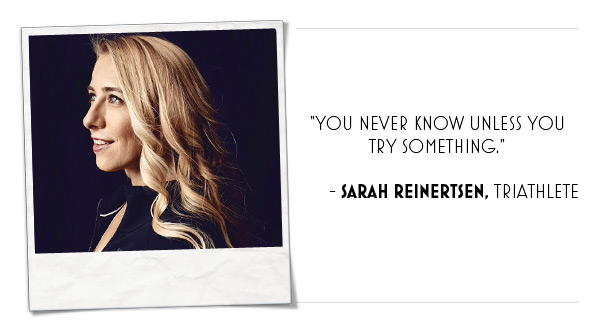 I guess no one and nothing can stop this girl from going after her dreams. Even if she had to have her leg amputated due to a bone deficiency at age seven, this did not become a setback for the athlete. She initially struggled to blend in with her two-legged friends, but Sarah ended up being a world-class athlete and an Ironman triathlete. She finished the Ironman World Championships in 2005 and became the first female leg amputee to complete the toughest endurance test on the planet. The sport made her feel whole and powerful. You see, you have no excusse!

Li Na, World No. 2 on the Women's Tennis Association 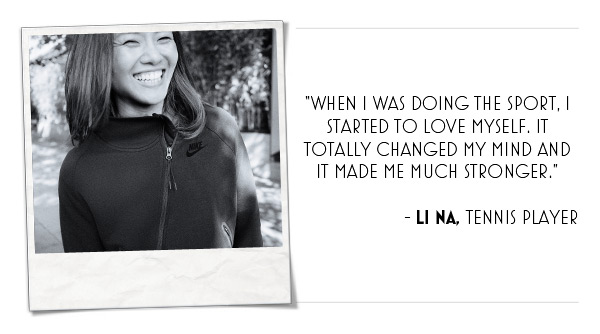 The trailblazer won the French Open in 2011 and the Australian Open in 2014. She has definitely been a groundbreaker for all Asian athletes. Though she was forced to retire due to her knee injuries, Li wants to continue to use her legacy as an inspiration for aspiring kids to experience how a sport can change their lives. 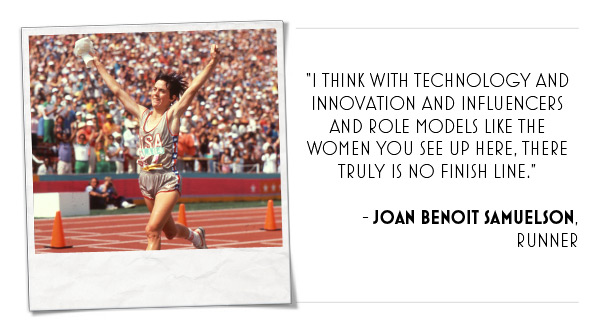 Joanie proves that age is simply a number when you’ve set no limits for yourself. At the age of 50, she set a new US record and beat her own personal record at the 2008 US Olympic Team Trials. She knows that many of her competitors are a lot younger thanher, but as the winner of the first ever Olympic Women’s Marathon, she hopes that her stories and years of experience can influence aspiring athletes. And did you know that Joanie is featured on the Nike+ iPod system as one of the congratulatory voices? So cool, right? 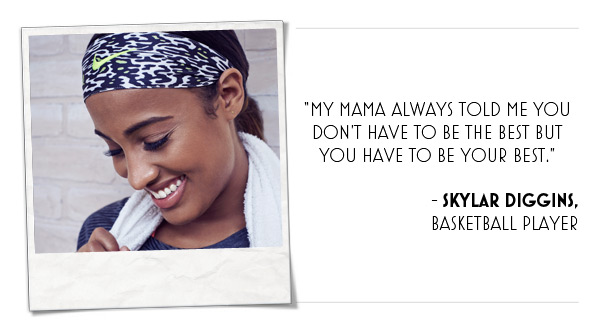 Who says that basketball is just a man’s sport? Skylar proves to the world that women can do anything that men can. She’s a five-time USA basketball gold medalist and became the all-time leading scorer with 2,357 points at the University of Notre Dame, while (take note!) keeping her GPA above 3.0! But there’s more to Skylar because despite being a hoops star, she also had time on the runway and is a fashion enthusiast like us. She thinks that style can say a lot about you–from your workout clothes to investing a little more glam and effort off the court. The sporty chic admits to loving boyfriend jeans and off-the-shoulder tees. We heard her pre-game rituals include tweezing her eyebrows and clipping her nails. I guess there’s no time to waste for this gorgeous lady! 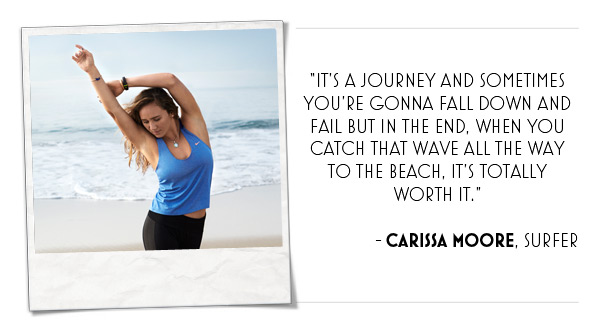 The surf queen is definitely making our Blue Crush dreams happen for all of us! The water is her office and she loves the spontaneity of the ocean. Being able to ride that perfect wave just builds her passion even more and motivates her to embrace the sport, even with all its ups and downs. The two time winner of the women’s world championship in the last four seasons, Carissa loves how surfing has helped her take control of her body. It has definitely empowered her and built her self-confidence. It’s no wonder that in 2013, she was named one of Glamour Magazine’s Women of the Year.

It’s beautiful to feel in control of your body and to love yourself for it. Take notes from these ladies and feel empowered. We ladies are in it together!