And why Filipinos should stop trying to put her down for it. 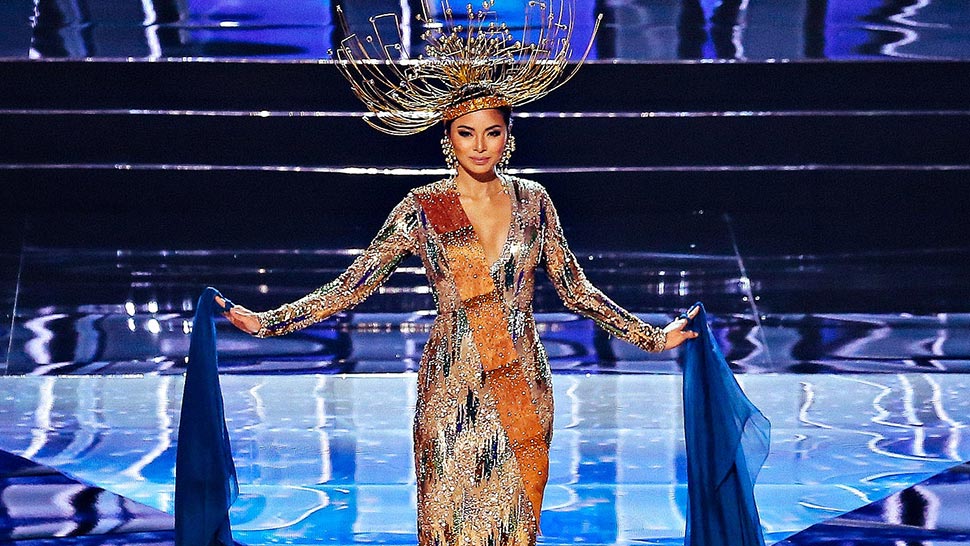 IMAGE Charles Rodulfo
And why Filipinos should stop trying to put her down for it.
Shares
Share
Tweet
Comments

By now you've probably already heard. Miss Universe-Philippines Maxine Medina is currently under fire for erroneously stating that it was former first lady Imelda Marcos who invented the terno.

"The terno was actually invented by our former first lady, Imelda Marcos. She invented these butterfly sleeves and they use these [to] cover their face," says Maxine on the video which was aired last night at the Miss Universe 2016 preliminaries. 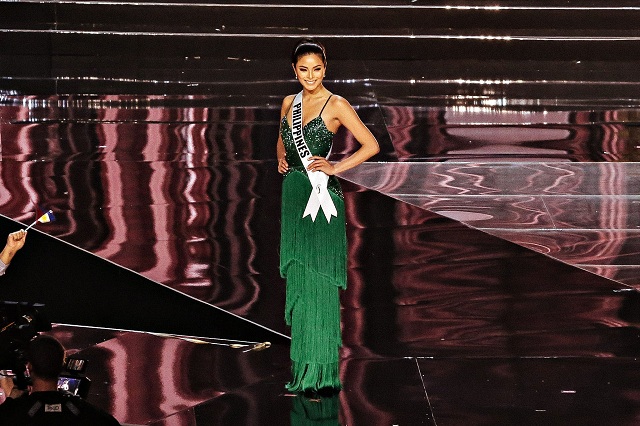 The terno, which literally translates to "matching" in English, is a traditional dress worn by Filipino women. The term originated from the idea of sewing two separate pieces (a top and a bottom) together to create one dress. And indeed, it wasn't the former first lady who invented it, because it had been worn by women long before Imelda was in the public eye.

This is validated by the collaborative research of costume designer Gino Gonzales and Slim's Fashion School co-director Mark Lewis Higgins in their book, Fashionable Filipinas. Their collection of photographs shows a timeline of the terno's evolution from the traditional baro't saya, its original four-piece form, to the eventual removal of the panuelo (shawl). Gino and Mark also proved that it wasn't Ramon Valera, a popular terno designer, who first initiated the idea of the famous butterfly sleeves.

Simply put, there is in fact no one whom we can specifically name as the terno's inventor.

Going back to Maxine's slip-up, while it's understandable that some Filipinos may be disappointed—she is, after all, our country's official delegate—what's done is done, and there's really no point in crying over spilt milk. The 26-year-old beauty queen has even already apologized. She also clarified that she was really meant to say "popularized" instead of "invented." Maxine explained during the press interview, "She [Imelda Marcos] was an icon in the '60s and '70s, so she popularized it, those butterfly sleeves."

If anything, her honest mistake even revived our collective interest on the traditional dress. And to preserve the historical importance of something like the terno, it shouldn't take something like this to shake us up. Instead of helplessly bashing our own candidate, we should focus on the bigger issue at hand: How many of us really knew or even had genuine interest to learn about its origins before this happened? Truth be told, we should all regularly brush up on our own history—not just Maxine, or any of the forthcoming Miss Philippines candidates.

Although full knowledge of the terno's history should be as relevant to us as adobo, it's time to give this issue a rest. Because ultimately, Maxine is our Miss Philippines, and come Monday at the finals, we should be cheering her on instead of putting her down.

10 Things You Need to Know About Maxine Medina

The Miss Universe 2016 Candidates Look Stunning In Their Evening Gowns