MANGO Launches A Story of Uniqueness to Celebrate Authenticity

In a movement aiming to celebrate the authenticity of individuals, MANGO launched a campaign starring different personalities shot in everyday situations. Aptly named, A Story of Uniqueness, the campaign is composed of portraits and videos shot in Venice Beach, Los Angeles. Shot by Angelo Penetta and styled by Aleksandra Woroniecka, the cast was made up of seven people aged 20 to 63.

The first star of the campaign is Bhumika Arora, a 29-year-old model. Although she was named the next Indian supermodel by Vogue India, she has had to fight against the prejudice that exists in her country regarding her profession. Next up is Lyn Slater, a 63-year-old American university professor who also happens to have killer style (she documents it on her blog Accidental Icon.) 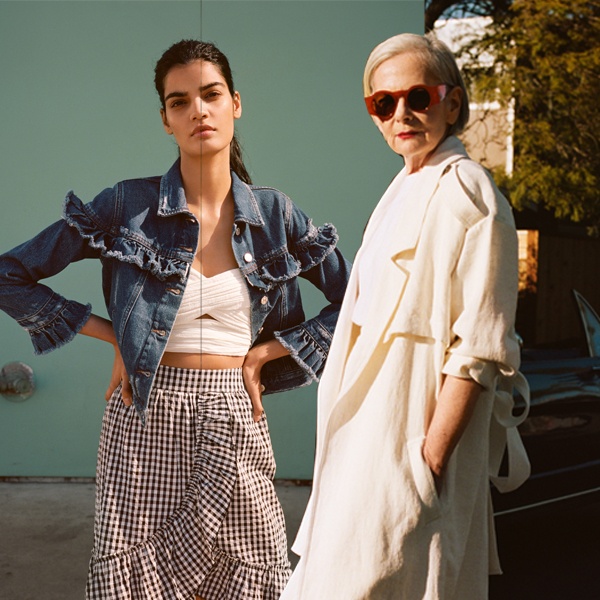 Staz and Misha Lindes, children of Hal Lindes, the guitarist of Dire Straits, are unsurprisingly passionate about music. Staz, 24, plays the guitar, bass, and sings for her band The Paranoids while doing modeling on the side. Misha, on the other hand, is a member of the punk group, Sad Girl, in which he sings and plays the guitar. 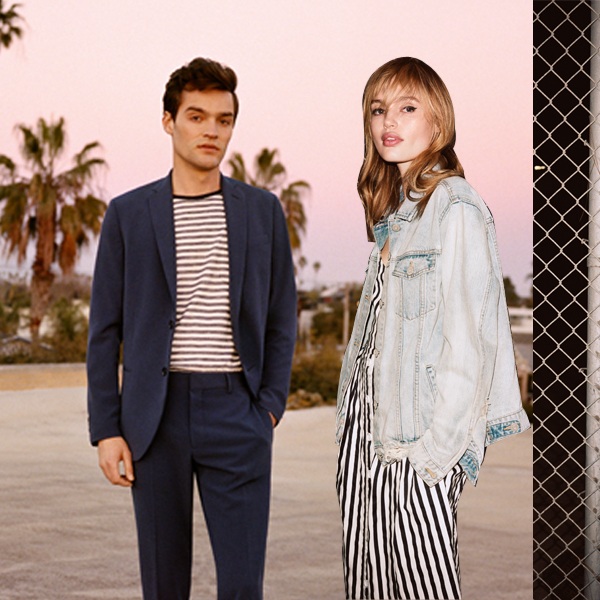 Dutch father and son duo Andre and Parker van Noord are models by profession. Andre, 53, was discovered at a Rolling Stones concert and nowadays combines his career with photography and music. His son Parker, 20, inherited his father's modeling career, catching the attention of photographers and designers by accompanying his father to his photo shoots. 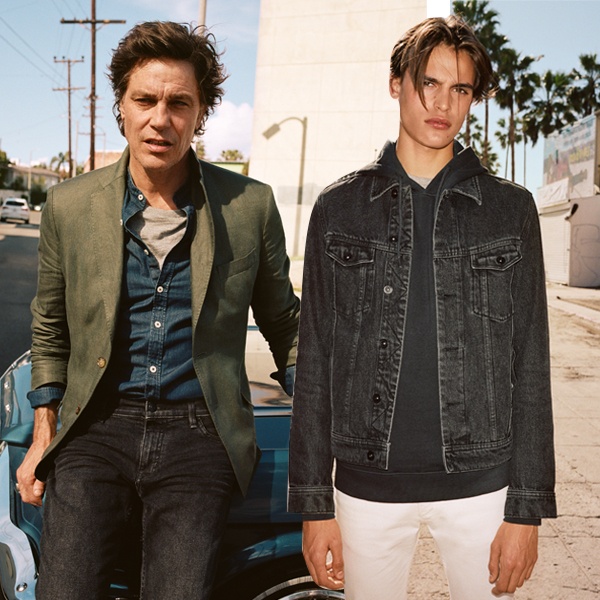 The final star is a 25-year-old ceramics artist Lauren Johnson. Initially casted as an extra, her personality, talent, and looks attracted the attention of the creative team and did not hesitate to put her in the spotlight. 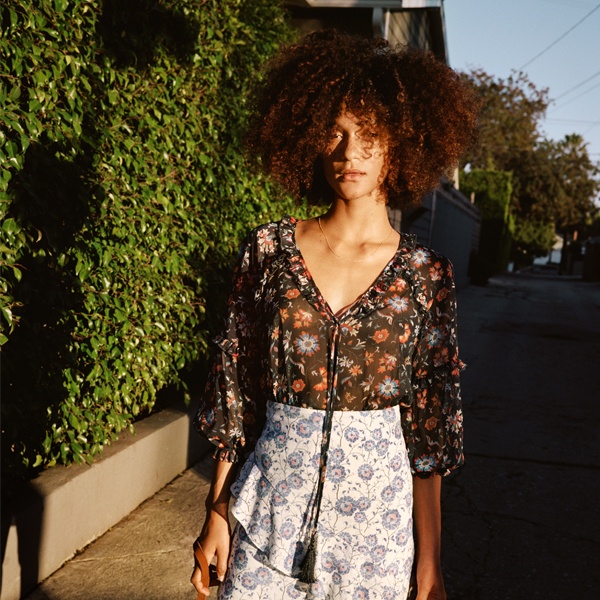 Together, with authenticity and uniqueness at the forefront, the seven personalities make up MANGO's shining campaign.