Can the shoe capital of the Philippines bring back its golden days? 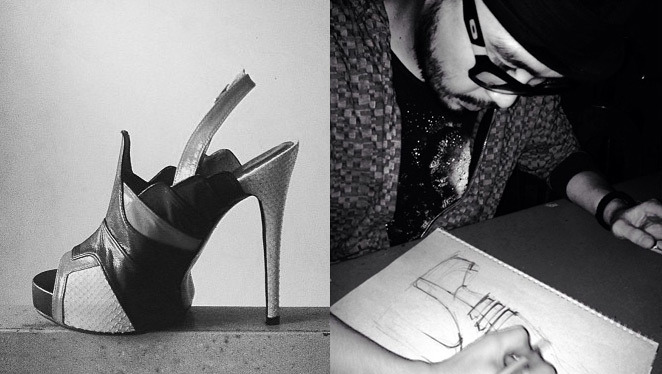 The past couple of days had us here at Style Bible riding a crazy shoe frenzy, talking about #shoefies and Louboutins non-stop. We can’t exactly pinpoint what got it rolling but something tells me it might have started when we went to watch Milo Sogueco’s film Mariquina at the recently concluded Cinemalaya Film Festival.

Now, Mariquina isn’t really about Marikina nor is it about shoes. The film revolves around Mylene Dizon’s character Imelda, the daughter of a famed local shoemaker played by Ricky Davao, who rifles down her hometown for the perfect pair of wingtips to lay her father to rest with. The film travels through past and present as Imelda comes to terms with her father’s suicide.

You might ask, “How did the film spark the shoe craze?” Though Marikina as a subject never said much, one thing I took away from the film is the small glimpse of one particular trade the city is most known for–shoemaking. Imelda’s first flashback narrates how work was shared in the neighborhood as business thrived prior to the Martial Law.

Curious, I chat up Maco Custodio, one particular shoe designer who still patronizes the city’s most popular business venture, in hopes that he could enlighten me as to what keeps it afloat. Read on as we laugh about the trials and triumphs of finding the perfect pair of shoes. 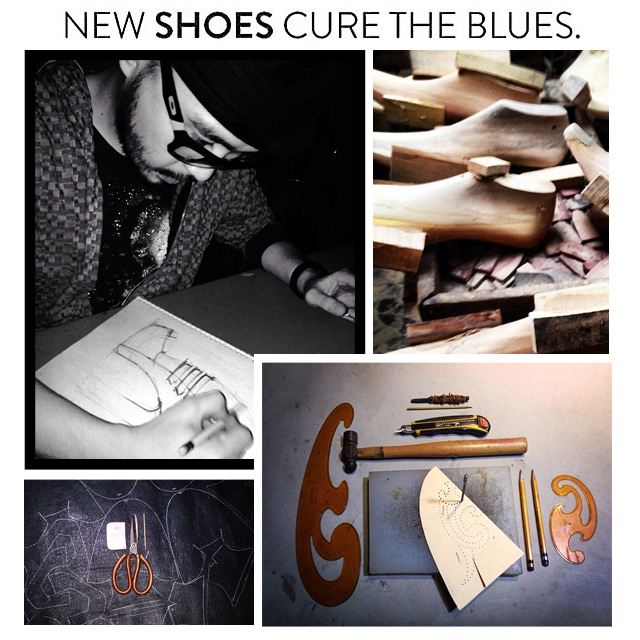 How did you get started with shoe design? Tell me about the first shoe you ever produced.

I started designing shoes when I was applying for a school abroad since it was part of their requirement. I'm just lucky I guess that when the prototypes were almost done, a friend told me that JC Buendia was doing a show and I might as well collaborate with him and it did happen. The first shoe I ever designed and constructed was made in China. [Laughs] What I mean is I made it while I was still doing a three-month training on pattern engineering. It was part of our project.

How difficult was it to find a cobbler?

It wasn't really difficult for me since I had spent almost two years of my career in Marikina after graduation. Getting the contacts to the manufacturers was easy.

Was it important that they came from Marikina?

What’s actually funny is that the guy who made my first designed pair was not based in Marikina. Some local shoemakers are just not that excited to go out in their comfort zone. They don’t treat design as an investment. I had a couple of rejections from Marikina manufacturers and even told me that my designs are actually impossible to do. So based from my experience, it’s not important, it can be from anywhere.

Cobblers from the city were known for their excellent craftsmanship and some even for mastering a specific style.

When I started making derby and oxford styles for men’s and ladies shoes, I learned to appreciate the craftsmanship Marikina people have.

Can you really tell the difference?

A pair I had made in Liliw, Laguna is totally different from my Marikina-made pairs. But of course, it all depends on the manufacturer. 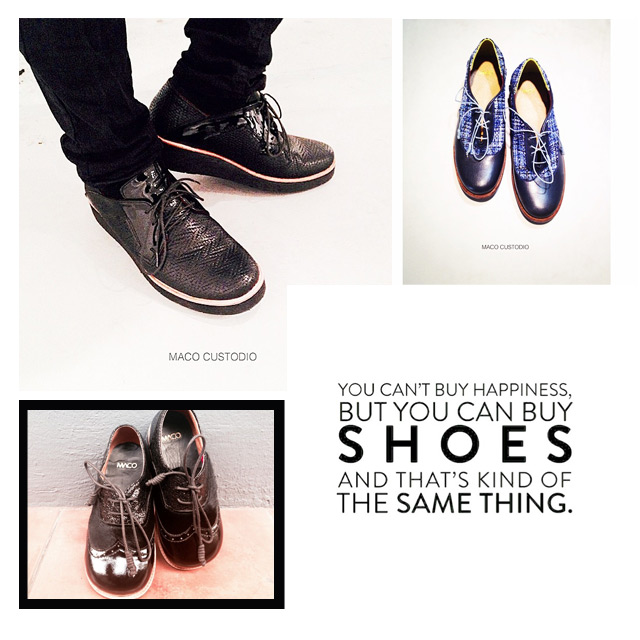 Right now, I'm sticking with men’s shoes. I want to master the oxford but clearly it will take years and years to mastering something. The patterns and fit to master alone takes patience and pesos. [Laughs]

In the movie Mariquina, shoe makers had to venture into other products when the shoe industry was slowly dying. Ever thought about trying out other things to compliment the shoes you design?

This is so true! Again, shoemaking in general is so difficult that even a person who studies it for years still has trouble figuring out certain constructions, techniques, and styles. As of now, people (in the shoe industry) in general would invest in machineries and mass producing a certain style with less design, producing hundreds and thousands of pairs, much like in China. It’s for this reason why I made the accessory line, which was my transition from ladies avant-garde high-heeled shoes and men’s derby and oxford shoes. Ultimately, making and selling things without size made my transition smooth.

Also in the movie, Ricky Davao's character designed a pair for Imelda Marcos. If you had a dream client, who would it be?

Imelda! She was my dream client when I was starting out. I thought my avant-garde style would fit the lady who made Markina the shoe capital but it’s a little late since she cannot stand those five-inch heels. [Laughs]  Now, I guess my dream client would be someone who is confident and excels in his or her chosen industry. For me, what’s important in every client-designer meeting is not just coming up with the perfect shoes but the two sharing their own visions. It makes me dream more and bigger. 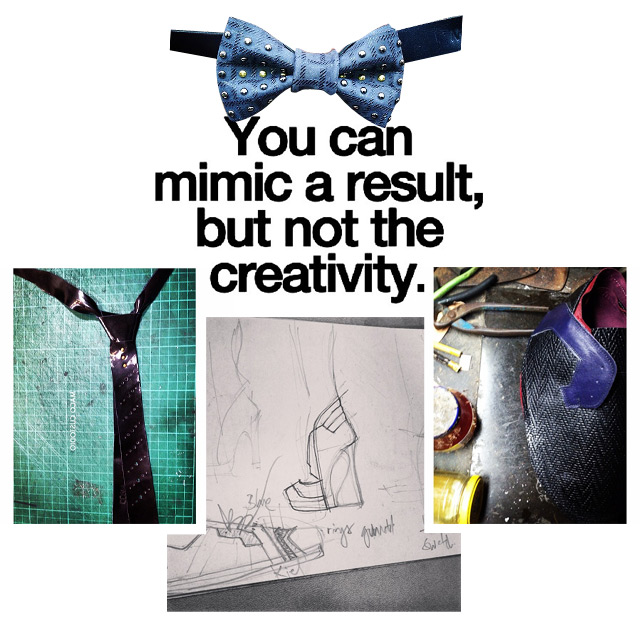 So why concentrate on shoes?

I think I was born to do this. [Laughs]

They say you can tell a lot about a person by the shoes they wear. What story do your shoes tell?

They might seem simple or even less attractive but full of story and technique. My shoes are made with patience, love, and pesos. [Laughs]

With designers like you still patronizing the Marikina shoe industry, do you think it can still be brought back to its former glory?

Yes, it’s possible to bring it back. It’s really relies on the visions of the Marikina manufacturers, if they still want to invest in design and product development. Only they can save themselves.

So, any plans for the near future?

I'm open to anything. I'm still figuring out some things right now. [Laughs] I just hope that the crab mentality won't hinder my way. 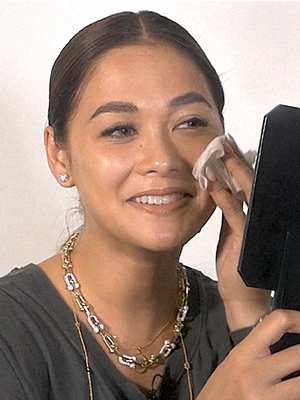 Yes, she has blemishes, but so what? 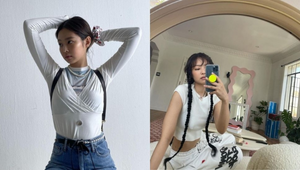 Time to upgrade your IG feed. 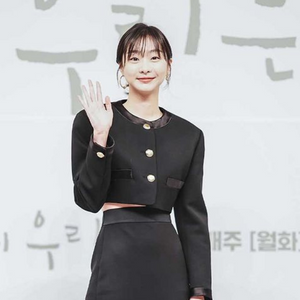 The actress is starring in an upcoming drama called "Our Beloved Summer"!

Whether you prefer ones with gorgeous artworks or minimalist designs. 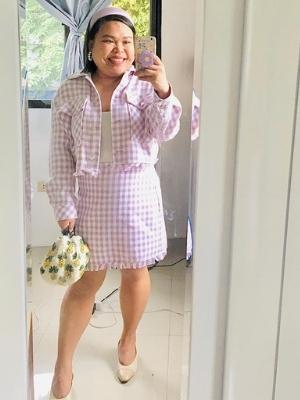 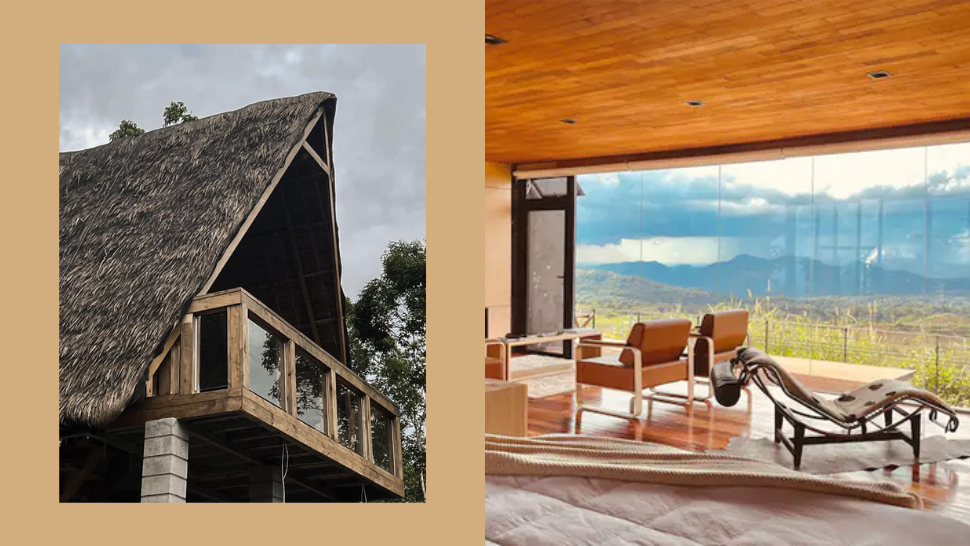 Get front-row seats to a beautiful sunset or a sea of clouds. 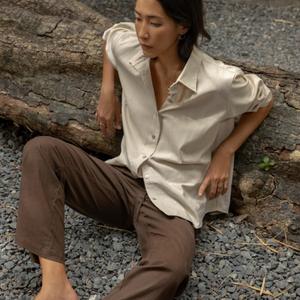 This Local Shop Has Classic, Neutral Pieces You'll Want to Wear Over and Over Again

If you live in neutral OOTDs, Apara's new collection is for you. 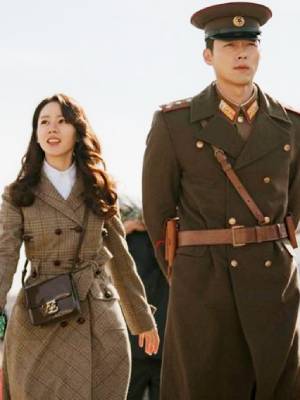 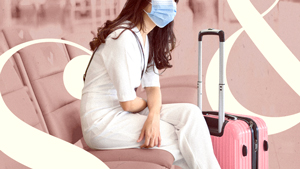 What is a Travel Insurance and Why Is It an IATF Travel Requirement?

If you're traveling any time soon, you might want to read this. 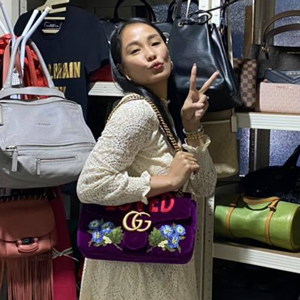 Lovely started her live selling business asking other celebrities for their pre-loved items. 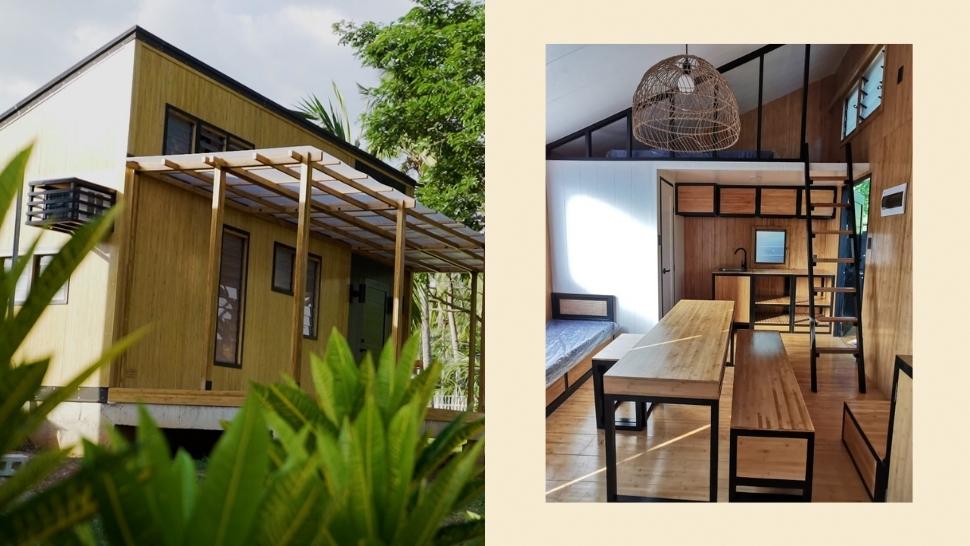