JUST IN: Jinkee Pacquiao Is One Glamorous Ninang at a Wedding Wearing Accessories Worth at Least P10 Million|Read more »
Fashion | By Steph Sison - May 11, 2017 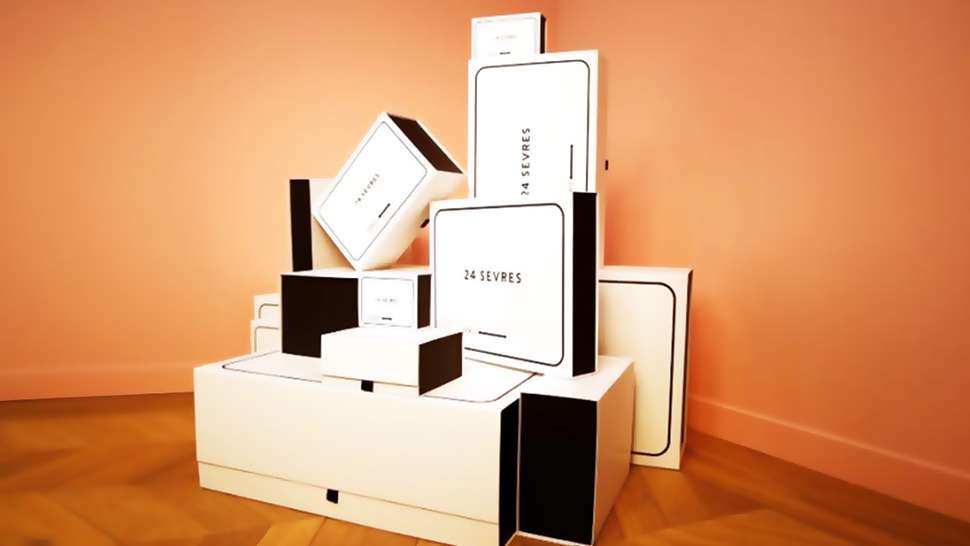 The launch of the e-commerce site follows the group's sizeable investment since hiring Apple music executive Ian Rogers in 2015 to spearhead LVMH's online expansion. 24 Sèvres is expected to step up the group's digital presence and will offer fashion, cosmetics, and luggage products from over 150 brands unnder LVMH including Louis Vuitton, Fendi, and newly acquired Dior.

24 Sèvres is positioned to reflect its high end department store Le Bon Marché. While it's expected to compete with fashion e-commerce sites such as Yoox Net-a-Porter, MyTheresa, Matchesfashion.com, and LuisaViaRoma, Ian tells Reuters that the site "will give international clients 'very Parisian choices' in the selection of exclusive products." The site will go live on June 6 in more than 70 countries.

But 24 Sèvres is not the only new venture that LVMH is starting. The luxury conglomerate also debuted Clos19, a platform for the company's Moët Hennessy brands. The new lifestyle site will feature a wide range of wines and spirits from the likes of Moët & Chandon, Krug, Veuve Clicquot, Henessy, and more. Clos19's launch is the brainchild of its founder Stephanie Watine Arnault, the niece of LVMH chairman and chief executive Bernard Arnault.

Stephanie claims that the site will perfect your attempts in hosting by giving you exceptional products. She shares in an interview, "We are creating trips to our cellars, for instance… but we are selling more than just a tour. What we are selling is the whole experience around it: from the trip to the right hotel booking to the right restaurants in the Champagne region. It’s the full package."