Louis Vuitton has unveiled a new collection of bags and accessories designed by New York-based artist Jeff Koons, set to launch on April 28!

In recent years, Louis Vuitton has affirmed its engagement with the world of art through a series of high-profile collaborations with the most influential artists of our times: Takashi Murakami, Richard Prince, Yayoi Kusama, Stephen Sprouse, Cindy Sherman, James Turrell, Olafur Eliasson, and Daniel Buren counted among them.

For the French label’s latest collaboration, Louis Vuitton is working with Jeff to create a new range of bags and accessories! One of the most widely recognized figures in contemporary art, he has brought imagery from his long-standing ‘Gazing Ball’ paintings–a series of large-scale hand-painted reproductions of works by the Old Masters–to a range of Louis Vuitton products. His re-creations of masterpieces by da Vinci, Titian, Rubens, Fragonard and Van Gogh have been transposed on to iconic Louis Vuitton bags such as the Speedy, the Keepall, and the Neverfull. 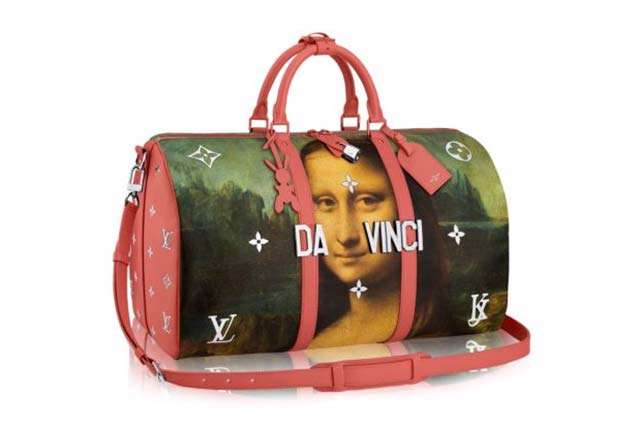 By re-presenting celebrated pieces of Western art on Louis Vuitton bags, Jeff once again invites viewers to consider these works anew, encouraging us to experience the Old Masters in novel ways. 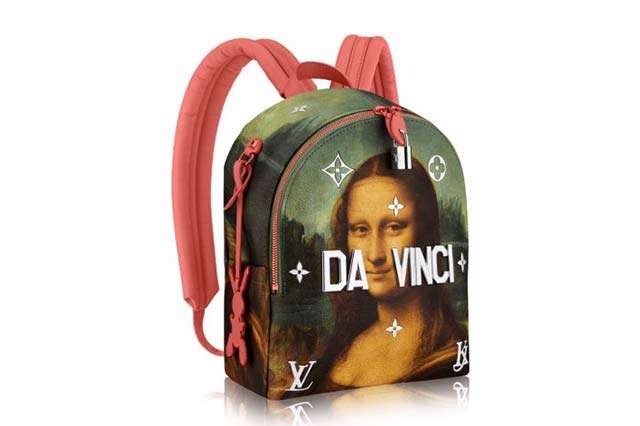 Look closely: Jeff has also reconfigured the famous Louis Vuitton Monogram to bear his initials! This represents a radical departure for the House, which has never previously allowed its iconic pattern to be reshaped. Each bag also carries a tag in the shape of the inflatable rabbit which has proved to be an enduring motif in Jeff’s work throughout his 40-year career, while a biography and portrait of the Master whose work has been referenced is featured on the inside of the bag. 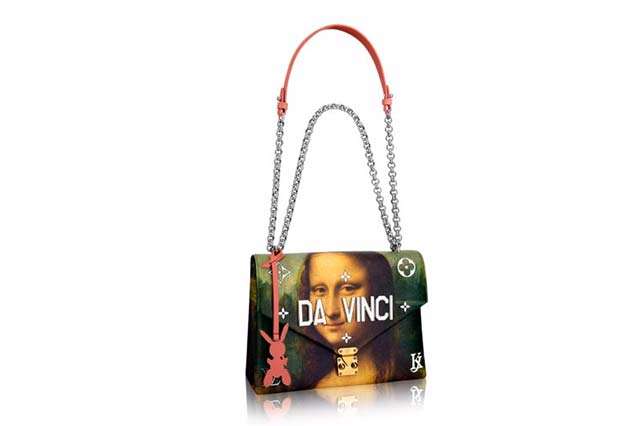 This Spring/Summer 2017 launch represents the first stage of the collaboration between Louis Vuitton and Jeff Koons. Further chapters will be announced in an ongoing project that celebrates the possibilities of connection through the history of art. Itching to find out more? Watch the teaser below and get even more excited:

Take a Tour of Louis Vuitton’s New Store at Solaire

15 Hubadera Pieces That Are Perfect For Your Summer Ootds