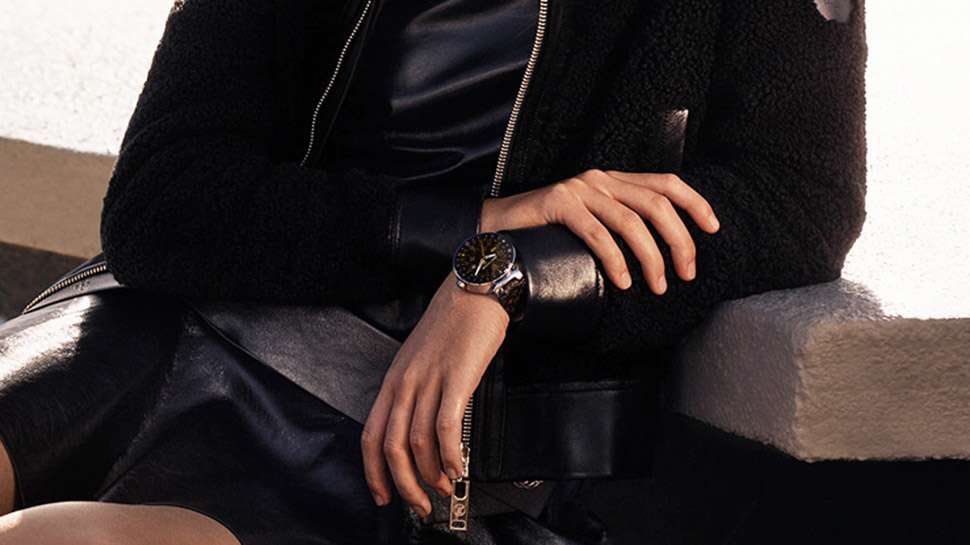 Get ready to give your smart timepieces a stylish spin as Louis Vuitton launches the Tambour Horizon, the newest and perhaps most advanced range in its existing Tambour line. Louis Vuitton is the latest luxury brand to join the high fashion revamping of wearable tech, following Tommy Hilfiger, Emporio Armani, and Michael Kors. 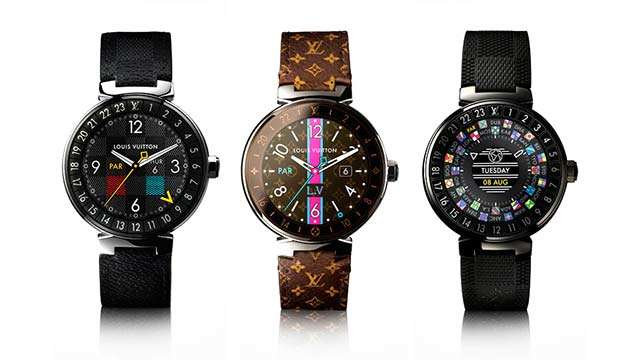 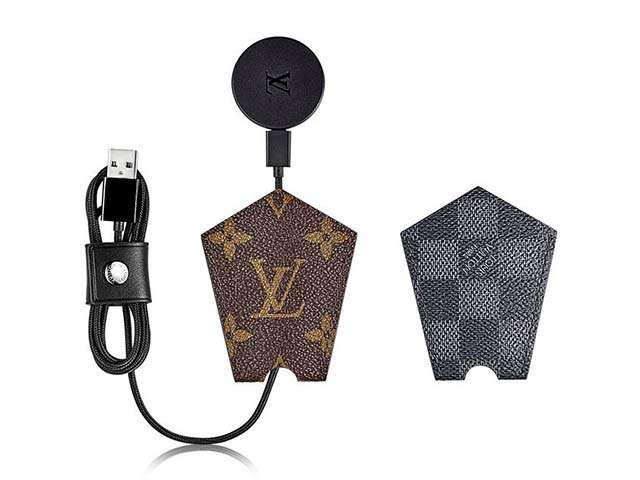 The Tambour Horizon runs on Google’s Android operating system, functions like most smartwatches, and looks a lot like its existing Tambour watch. It comes in three different case styles, with 60 interchangeable strap options and a slew of downloadable digital watch faces.

Of course, coming with the brand Louis Vuitton, the smartwatches comes with a steep price tag. Retail starts at USD$2,450 for the case and about USD$300 for a strap. The smartwatch boasts many features that balance out the hefty price tag. The high-tech watch comes with the brand's city guides and a "My Flight" app that reminds and alerts you about your flight details. And unlike any other smartwatches, LV's Tambour Horizon will give you a seamless experience when you run both Chinese and Western apps.

In an interview with Business of Fashion, Louis Vuitton chairman and chief executive Michael Burke explains, “It’s the first time ever that a connected watch will be launched worldwide and will function in China and in the rest of the world. Right now, when [the] Chinese travel, they have to travel with two watches: one for China and one for the rest of the world. If a Chinese citizen buys the Horizon watch in Paris, when they land in Shanghai and they reboot the watch, it boots automatically on the Chinese operating system.”

Michael also talks about the issue of truncated life span of most fashion smartwatches, "We don’t know where the industry of connected objects is going, but we know it’s going to be massive. You can either sit on the sidelines and observe, or you can dive in and be an actor." His point is simply "to participate in the future."

“In the early 20th century we built helicopters,” he said. “It didn’t mean we were going to turn into Boeing or Airbus. But it meant we were part of the conversation.”

Intrigued yet? Learn more about the watch here.

13 Backless Pieces For The Chic Hubadera