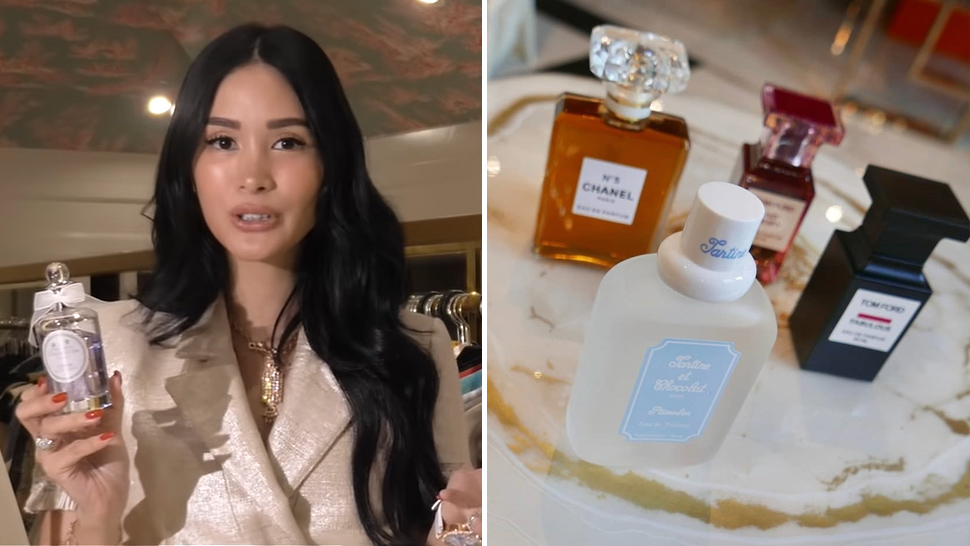 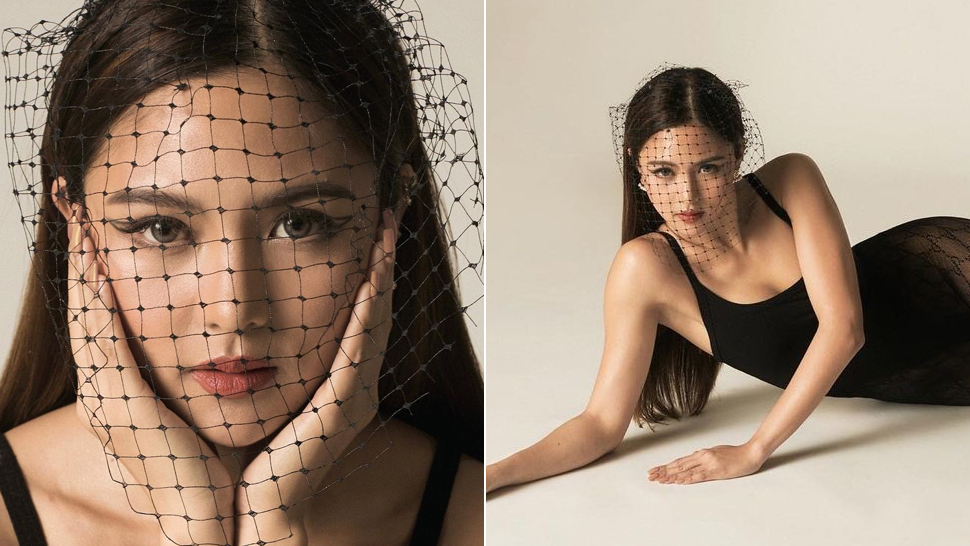 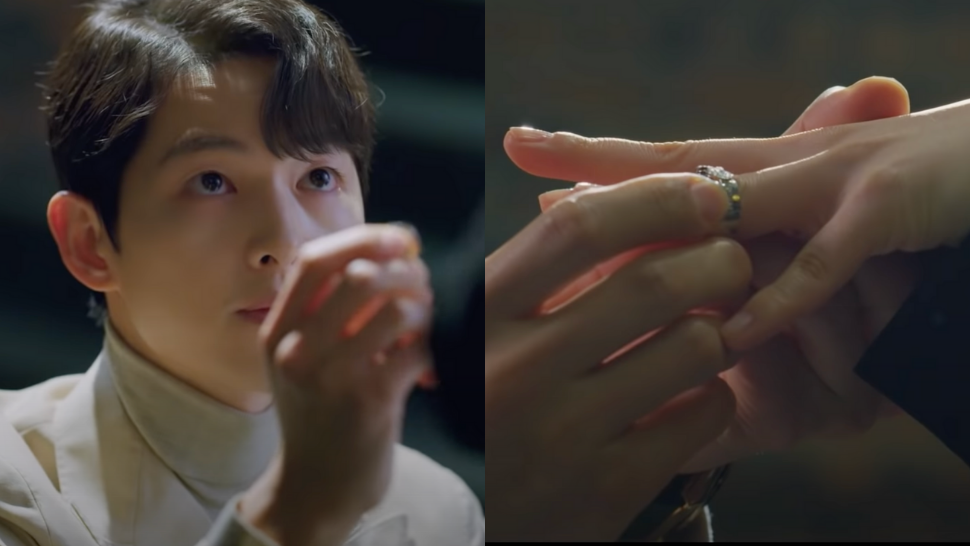 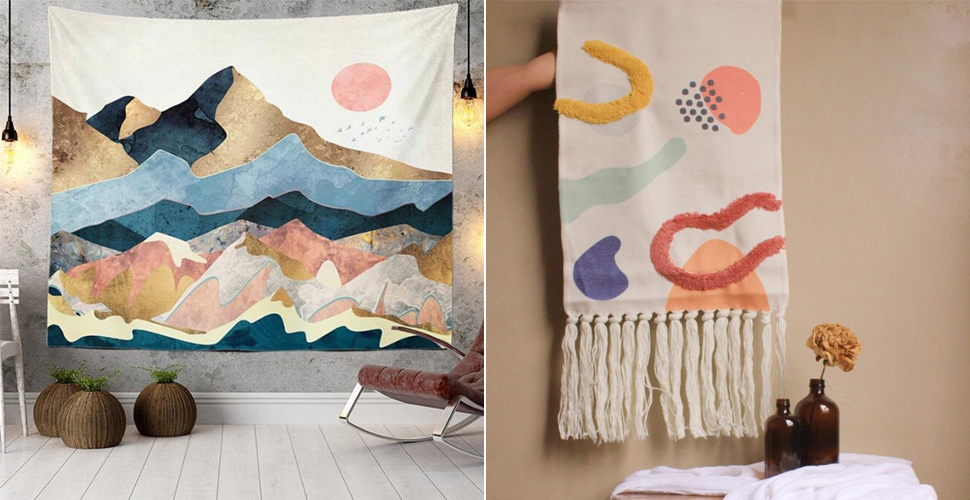 A fitting gift for a future It girl! 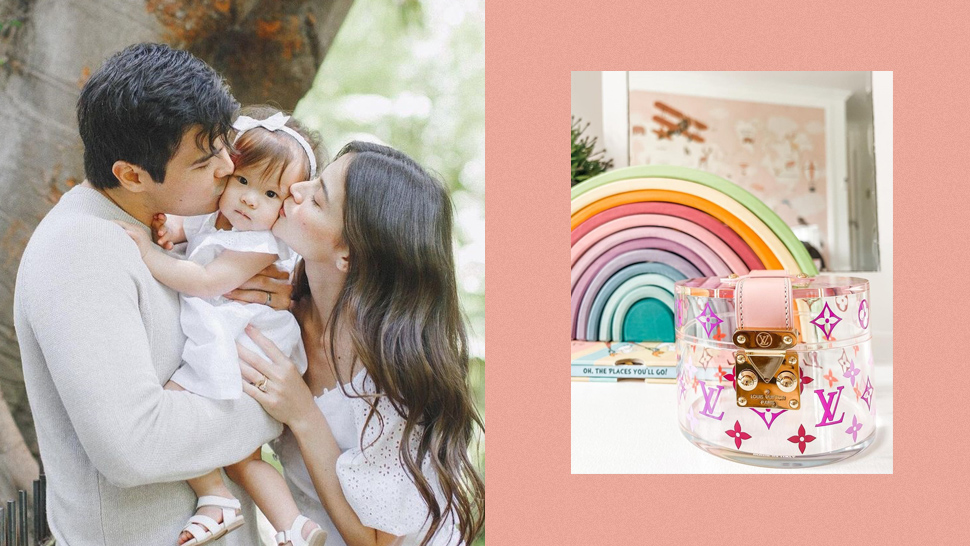 Not everyone can say that they've received a gift from Louis Vuitton as a toddler—but Anne Curtis and Erwan Heussaff's little daughter Dahlia Amélie certainly can! She's already caught the attention of the luxury fashion house at the young age of one.

Not to say that we're surprised, of course—her mom is an LV girl, after all! A then-pregnant Anne even attended a Louis Vuitton fashion show in Korea, the same event where she met her ultimate K-drama crush Gong Yoo. How cool is that?

Curious to see what the brand gave Dahlia? Scroll ahead!

On March 8, Anne posted photos of a gift that Louis Vuitton addressed to her baby girl. The first shot features a huge pastel-colored bouquet, with a card that reads "Petite Mademoiselle Dahlia Amelie Heussaff."

FYI though, flowers weren't the only thing they sent! LV also gave Dahlia the Scott Box in Rose, which is a gorgeous monogrammed jewelry box. "Will keep this safe for her till she's older," Anne notes in her caption.

Now, we may not be toddlers, but we know we aren't the only ones who fell in love with Dahlia's gift. In fact, if you're thinking of copping one for your vanity, here's a head's up: One piece will cost you $1,260, or a little over 60,000 pesos!

Its price tag aside, there's a reason why LV fans collect the different iterations of the Scott Box. In this case, the box has the prettiest pink leather closure, which is then attached to the brand's signature trunk S-lock that secures your essentials. Also, even if it's designed to be a jewelry box or a makeup case, many LV fans repurpose the Scott as a mini bag by attaching a longer strap or a scarf!

A fitting gift for a future It girl, if we do say so ourselves! We can't wait to see Dahlia's first OOTD with it!

Anne Curtis and Her Daughter Dahlia's Beach OOTDs in Australia Cost Over P56,000

Whoa! Kim Chiu Is The New Face Of H&m And She Looks Amazing

7 Sultry Swimsuit Poses To Try If You're Shy, As Seen On Jamina Cruz 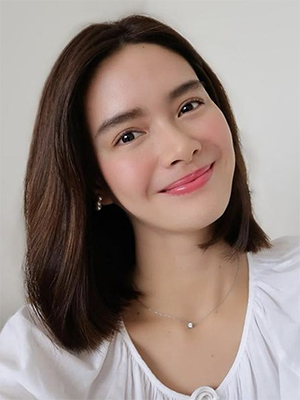 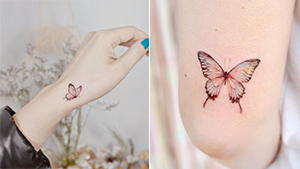 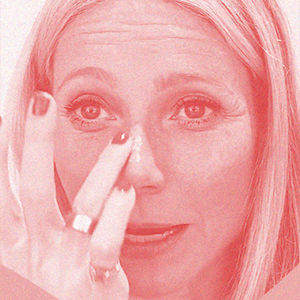 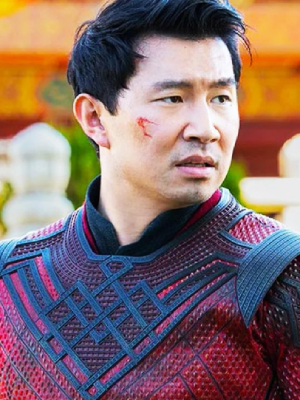 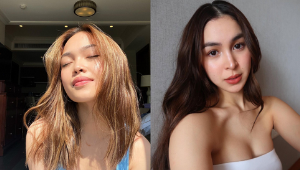 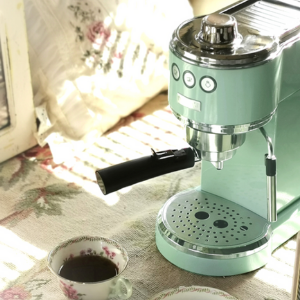 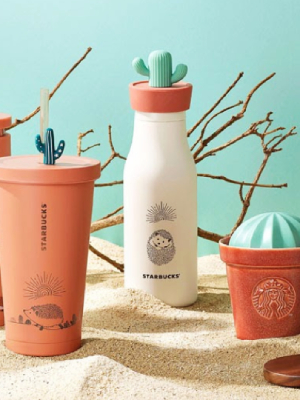 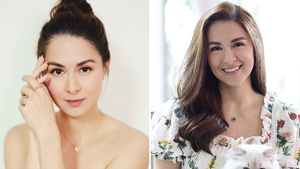 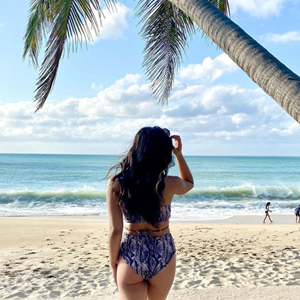 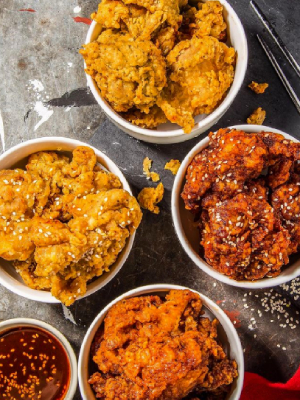 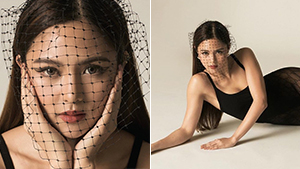 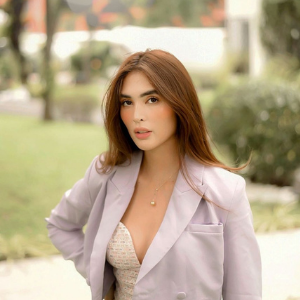 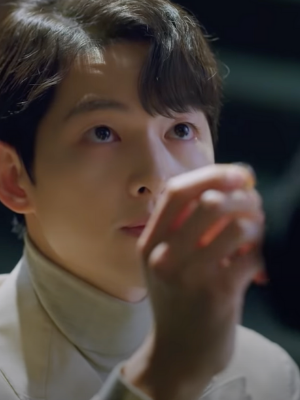 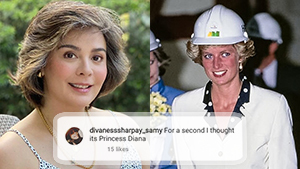 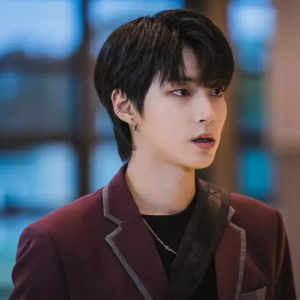 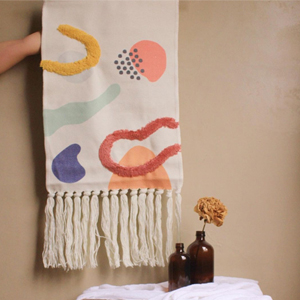 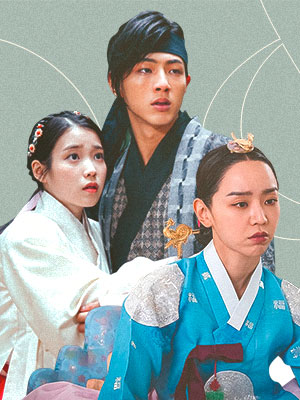 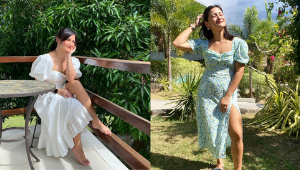 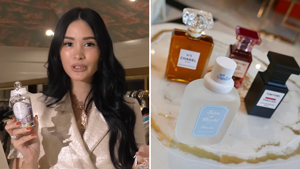